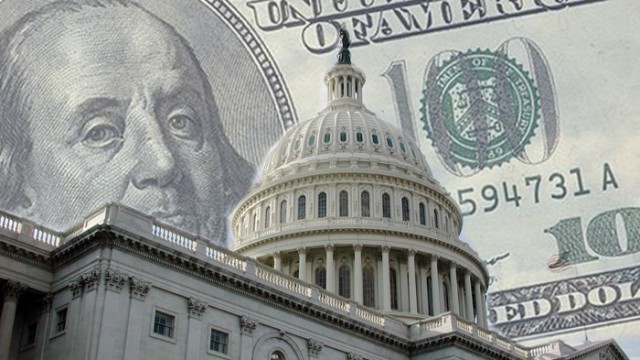 The U.S. Department of Justice has frequently chosen not to criminally charge its fellow employees, including federal prosecutors, special agents, investigators and prison wardens, in cases where allegations of mistrust, abuse and criminal activity have either been proven by evidence or admission, according to newly released documents.

The documents, published on Thursday, were obtained from the U.S. Department of Justice’s (DOJ) Office of Inspector General (OIG) by reporters with The McClatchy Company pursuant to a Freedom of Information Act request. They detail more than 80 cases in which government officials were either suspected of or outright accused of wrongdoing — and despite lengthy investigations and, in some cases, outright admissions by those suspected of criminal activity, they were never prosecuted.

The extent of that difficulty is often unclear because, in nearly all the cases referenced in documents published by McClatchy, the names of those involved in the alleged incidents and thorough details of the events surrounding the incidents themselves have been withheld from public inspection. What has been made public is startling nonetheless, and raises serious questions about prosecutorial discretion and a possible double standard at the DOJ in how it handles internal affairs versus incidents involving general members of the public.

In one case, investigators learned that an assistant U.S. attorney had illegally sent documents related to a grand jury investigation to his wife, who was employed as a paralegal at a private law firm.

“During an OIG interview, the AUSA admitted he had sent the documents to his spouse to prove that he was working late,” a report prepared by the OIG reads. “The OIG concluded that the AUSA violated rules requiring attorneys for the government to maintain secrecy of matters occurring before the grand jury. Prosecution was declined.”

In another case, an FBI agent was found to have lied on a mortgage application by failing to list his marital status and debts accrued by his wife’s business. He and his former wife, who were joint owners of several businesses, eventually defaulted on a loan valued at more than $4 million. After an investigation, the FBI found the agent culpable of failing to disclose the assets and the defaulted loan on a financial disclosures form, and further found the agent failed to inform the FBI that he had been named as a defendant in a pending lawsuit. In that case, prosecutors declined to file charges.

“Each day, the OIG reviews new allegations of misconduct involving law enforcement personnel and determines which ones warrant investigation,” Horowitz said at a Congressional hearing earlier this year. “Those that we determine do not meet these standards are returned to the law enforcement component’s internal affairs unit for handling.”

The number of cases the DOJ chooses to prosecute is getting smaller and smaller. According to documents obtained by the non-partisan Transactional Records Access Clearinghouse as quoted by McClatchy, more than four out of 10 cases of criminal and civil misconduct by law enforcement agents, including federal officers and prosecutors, were taken up for prosecution during George W. Bush’s time in office. Under the Obama administration, that number has fallen to an average of three out of 10 cases.

Federal justice officials say they’re precluded from filing criminal charges in every case of alleged wrongdoing, citing the U.S. Attorney’s Manual which states that “federal judicial resources are not sufficient to permit prosecution of every alleged offense over which federal jurisdiction exists.”

McClatchy found that in more than two dozen cases, “the inspector general identified evidence of possible criminal wrongdoing, but no one was prosecuted.”

“I think it’s fair to ask why some of these cases weren’t prosecuted,” Horowitz told McClatchy. “That’s clearly a concern to have, to make sure there are not two standards of justice at the Department of Justice.”

Out of 172,204 overall cases referred to the DOJ for criminal prosecution last year, only 25,629 were declined due to lack of evidence or insufficient evidence of criminal intent. In other words, while the DOJ prosecutes just three out of 10 cases involving federal law enforcement personnel, it chooses to prosecute more than eight out of 10 cases involving members of the public.

When you compare those statistics, it’s abundantly clear that a double standard exists. 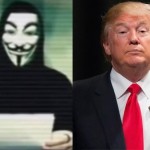 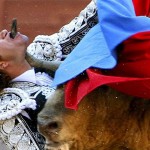