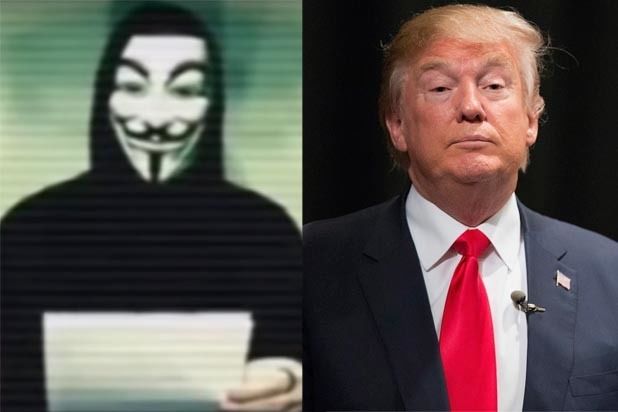 The Republican party house of cards are falling apart and computer hackers are taking notice.

Do you know what a DDoS is? I’ll give you three guesses. The first two don’t count. OK … a DDoS is a “denial of service” attack — essentially flooding a website (or web server) with a lot of traffic. That sounds good, right? Websites need traffic, right?

Well, yes and no.

What this attack does is flood the servers with enough traffic that they basically shut down, allowing nobody to see the site. Imagine, if you will, a Chipotle with people waiting in line. Nice and orderly, right? Now imagine 100,000 people bum-rushing the Chipotle. There would be no line and it would dissolve into total (delicious) anarchy. This is what happened with the Obamacare website.

When the site launched last year many, many users experienced a buggy site. This is largely in part due to the sh*tty contractors that were mysteriously hired — the same contractors (a Montreal-based firm called CGI) who had bungled a Canadian healthcare site and several other sites. Now, investigators are pointing to a second sinister reason why the site wasn’t working: a DDoS attack from Republican hackers.

Yes, Republican hackers. While it might not be easy to imagine sweaty white dudes in front of a keyboard accepting a lot of money in order to do terrible things on the Internet (note to self: do not look in the mirror), this is a thing that is happening, and it’s a thing that is very, very sh*tty.

Because there’s NOTHING that Republicans love more than CAPITALIZING WORDS that they REALLY WANT us to SEE.

Bunch of jabronis, that’s what I say.

Security company Arbor Networks originally discovered the cheesy-ass DDoS software, and are saying that it may not be anything to worry about. ZDNet reports:

… it should be immediately noted that Arbor researchers posited in a blog post on Thursday that this particular attack is “unlikely to succeed in affecting the availability of the healthcare.gov site.”

Interestingly, the program just may be the kind of thing that could track people trying to use it. From Information Week:

… after a DDoS tool called Low Orbit Ion Cannon (LOIC) was released under the Anonymous banner in 2010, many users found out — the hard way — that the tool didn’t mask their IP address. As a result, when users turned the tool on websites designated for attack by Anonymous IRC chat-room operators during Operation Payback, many inadvertently transmitted not only attack packets, but their IP address.

In short order, attacked businesses — which included MasterCard, PayPal and Visa — reportedly shared their network logs with the FBI, which traced the IP addresses back to service providers’ subscribers, and began arresting suspected LOIC users. Those arrests have been ongoing, and last month, the Department of Justice indicted 13 more men who allegedly used LOIC in 2010 and 2011 as part of Operation Payback.

So we may be in the clear, folks. Or we may not. Who’d have thought all this fuss would have arisen out of simply trying to make people healthy? 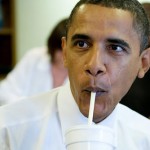 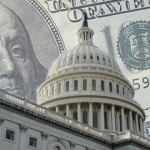