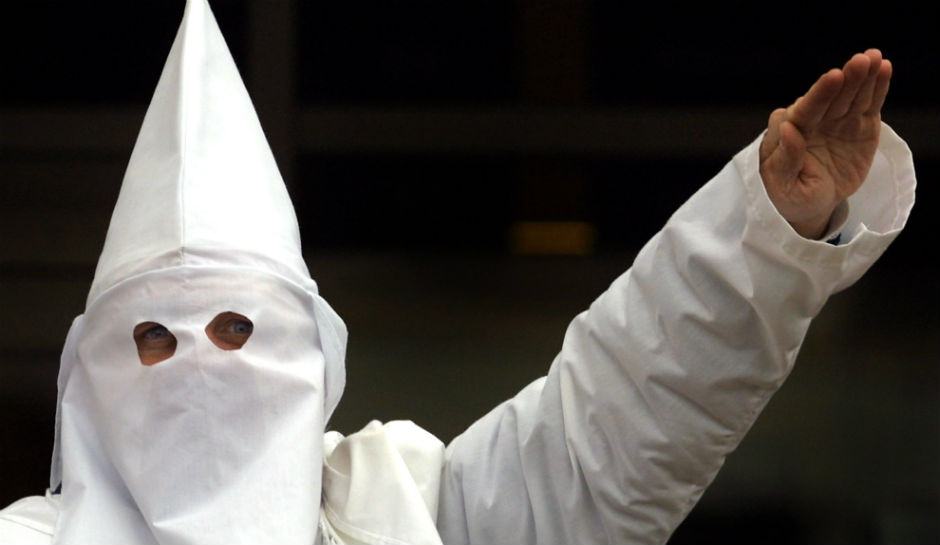 A petition on the website Change.org has garnered over 160,000 signatures to change the name of an existing high school in Duval County, Fla. from Nathan Bedford Forrest High School. Bedford was a Confederate General and the first “grand wizard” of the Ku Klux Klan.

Despite the signatures and widespread protest, the school district’s communications chief told ABC News, “The petition will have no impact on whether the district will change the school’s name, because a name change proposal must come from the community and the final decision rests with the school board members.”

Here is our open letter to those members:

It has come to our attention that you have agreed to begin considering whether to change the name of one of your high schools named for the first “grand wizard” of the Ku Klux Klan, Confederate Army General Nathan Bedford Forrest.

Please let us be clear in stating our position from the onset so that there will be no confusion from this point forward: you should absolutely without hesitation, with as much quiet dignity as you can muster, change the name of Nathan Bedford Forrest High School.

If you devote your waning days on this planet to the acquisition of a time machine that will allow you to cross the space-time continuum in such a manner that you may bear witness to the dawn of time as well as the ultimate, inevitable destruction of this beautiful world, your first order of business should still be stopping this high school from ever being named Nathan Bedford Forrest High School.

It is inconsequential whether the entire high school is comprised of African-American students — which it is — or if the student body is exclusively made up of Nathan Bedford Forrest’s descendants. There should not be a high school named after the first “grand wizard” of the Ku Klux Klan.

There are certain things in this life that are largely agreed upon. The majority agreement and opinion is so overwhelming in these cases that we call the shared understanding a “given.”

Givens are things that allow us to collectively move forward for the betterment of humanity with no debate. Among these are included inoculations for polio, not kicking puppies, and not holding babies underwater for extended periods of time. These are the simple truths so universally held that any debate as to their veracity proves nothing more than to be an egregious insult to all parties involved.

Here is an example of a given staring you right in the face.

By partaking in such a debate when it comes to a given you debase the very foundation upon which our society is built and you fling excrement in an effort to confuse or protract our moral compass away from its intended course.

There is, however, an ample opportunity, and doubtless a nagging sense of moral obligation on your part, to do a very small and easy thing to establish precedent and move things forward in the right direction, healing long-held bitterness in a small community.

The task at hand, the renaming of a school, is a thing that is just so small and easy. The lasting repercussions of which would doubtless go far in healing wounds and deep divides.

History is already not going to judge you kindly for allowing this blight to fester in this modern day. It will frown upon you exponentially more for any delay you create in righting such a grievous wrong.

VOICE FOR THE VOICELESS, MILLIONS OF READERS A YEAR