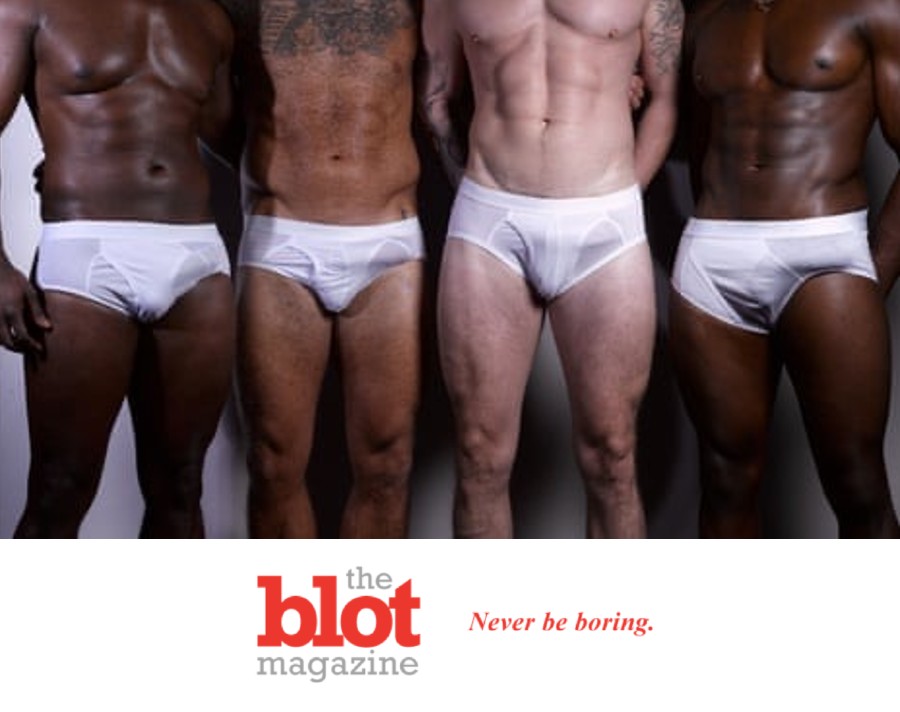 There are new documentaries coming out all the time.  Some are so interesting that people come again and again just to see more.  Some are purely informational.  And some include just a bit of eye candy to keep viewers’ attention.  But all of them want their viewers to come away with more at the end.  You get the idea, right?  But what about a documentary that explores men with more than casually large penises?  My Massive Cock introduces us to a number of men who have a lifelong endowment.  They are all different, of course, providing an eyeful to make anyone thoughtful.  But then the documentary gets thoughtful, too.

Men tend to have a thing about their penis size.  Shoot, they are constantly encouraged to do so.  Am I big enough?  That’s always a thought, especially growing up.  And this idea that how massive your cock is or isn’t is constantly being reinforced in culture, conversations, and living myth.  But what is life really like for men who have a kickstand?  My Massive Cock gives us some idea, with variety.  And let’s be straight here, folks.  These boys are a sausage party, indeed.  Each had to front a minimum of 8 inches (presumably erect) to even have a chance to be in the documentary.

Penises Showing Up Mildly in Public Is Now An Official Subreddit

MY MASSIVE COCK INCLUDES SOME SURPRISES THAT WOULD MAKE ANYONE FLINCH

But most of the men in My Massive Cock were around 9.5 inches.  And a couple were pillars in their communities, at 10.5.  That’s… some serious size right there.  But I never considered the physics of what such a large penis could mean.  One of the 10.5 hulks explained that whenever he’s fully aroused, he gets lightheaded.  And no, he doesn’t give himself vertigo just by looking down.  His blood pressure drops because so much is going downstairs to get it on.  But that’s the least of what My Massive Cock brings to the table.  It’s worth a watch, though it may take some effort to wrap your… mind around it.

You can watch it here. 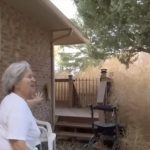 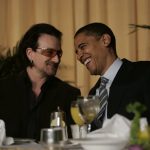