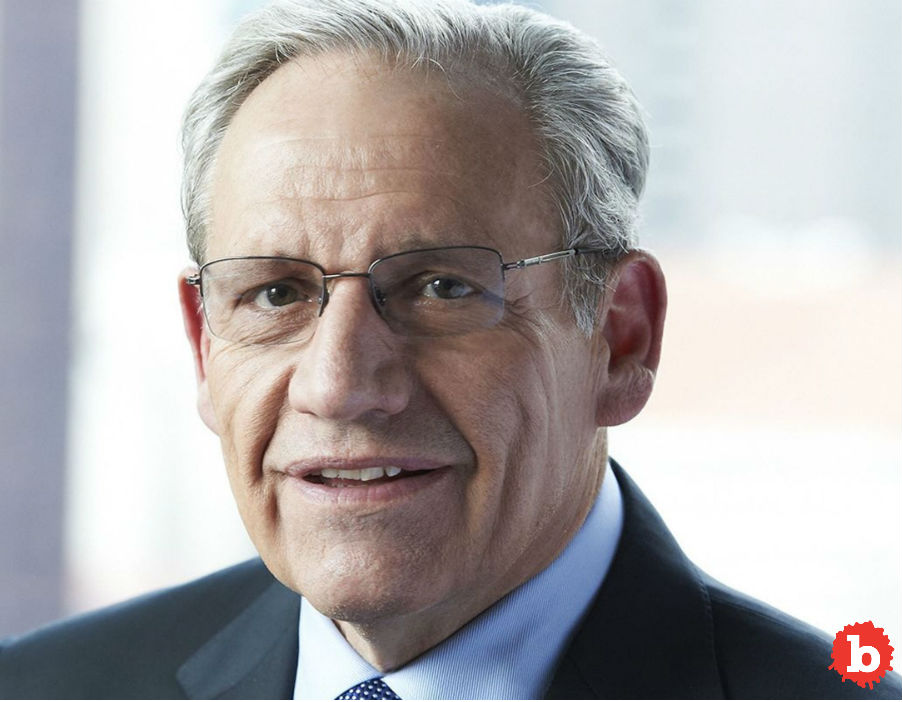 Woodward’s book Fear is about to come out and everyone can’t wait to read what he has to say about the current administration. Because it’s all the truth, and we know it.  Bob Woodward is the most trusted journalist in this country by far. Anything he says we take as truth, and for good reason! He has proven himself to be truthful and steadfast over the, now, four decades he has been working as a journalist in Washington D.C. No one else has ever proven themselves to this extent before, and I doubt anyone will ever be able to do it again. I’m so excited about his new book coming out that I sat down and watched “All The President’s Men” for the first time after many years. A few things struck me this time around.  Bob Woodward is still the boss.

Read More: Coke Has an It Problem in Washington, DC

1. It is absolutely amazing that the Watergate story came out at all. There were so many moments where it almost became entirely buried. Only Woodward and Bernstein made it come out all the way.

Oliver Stone to Blend Fact and Fiction in Snowden-Inspired Flick

3. They were so young, and they were scrambling almost constantly, and yet, they found their way. Their bosses also believed in them in a manner I doubt occurs very much anymore.

4. Everyone was shocked by what was happening in Washington, and rightly so. More people should be shocked now.

Knowing Woodward is still around gives me hope for the future. The more people we have in the world who tell the truth like he does and stand for justice like he does, the better. 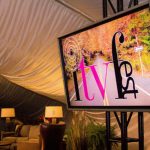 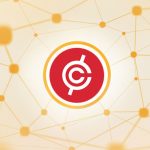