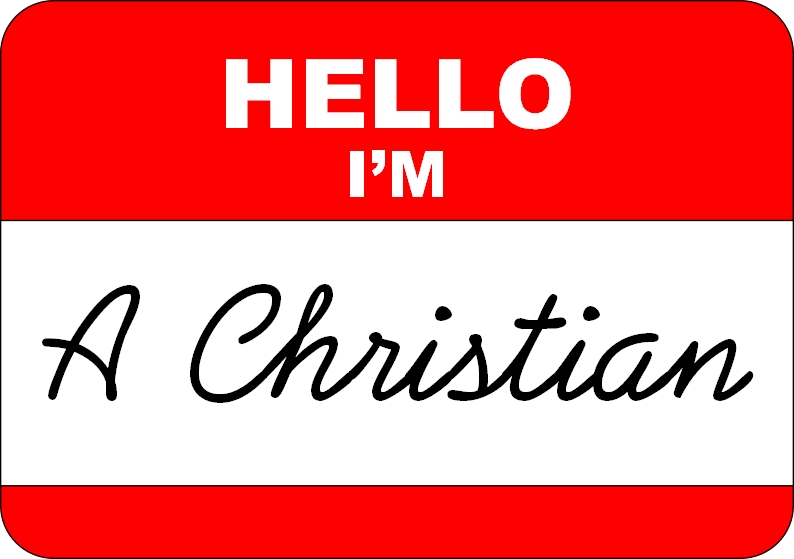 So, there’s an interesting video where “Dr. Chaps” Gordon Klingenschmitt, a former Navy pastor, says some outrageous shit about wanting to print “WORTHY OF DEATH” on all and every LGBT wedding photograph, or putting it on business cards. It’s another classic example of an extremist Christian mindwank, the kind where they use mock-outrage to actually intimidate gay people. Take a look for yourself:

And knowing the judgment of God, that those who commit such things are worthy of death, they not only do the same, but have pleasure in those who do them. – Romans 1:32

Essentially, he wants hate-speech written on pictures of gay people. I was particularly taken aback by a very simple phrase he used, namely: “Here’s a solution I thought of . . .” Saying there is a solution implies that he believes that there’s a problem, and “Dr. Chaps” (that name, my god) seems to believe that gay men and women are a problem. Not the fact that we’re in two, maybe three wars right now, or the fact that there are 50 million people in America without health insurance.

Nope. Y’see, the real problem is gays and lesbians having sex. They touch each other’s butts! Icky, eh?

Is Peace in Syria Impossible with Iran? Experts say ‘hell no’

At least, that’s what Dr. Chaps wants you to believe. One can only wonder how he got his nickname “Dr. Chaps.” Perhaps someone who is that determined for others not to have sex has some incredible hang-ups of his own.

Perhaps the strangest thing about this video isn’t necessarily the fact that he wants to print hate-speech, but more the fact that he’s so deeply concerned about Christians not being “persecuted.” If Dr. Chaps wants to adhere by a book people wrote in committee in the second and third century, perhaps he’d be more at home in the Middle East. Why, gays and women are literally second-class citizens there, and the church and state are one entity. He’d fit right in!

It seems that Dr. Chaps, aka Gordon Klingenschmitt, aka Snoop Lion, has a full-blown persecution complex, a legitimate mental complex where the person believes that others are out to get them, or to swindle them. Those with persecution complexes are unable to see the good in other people, and relegate themselves to a life where they’re constantly being bombarded with negativity. Wikipedia has a (small) page on persecutory delusion, listing:

But the article goes on to explain that persecutory delusion is also one of the beginning symptoms of full-blown schizophrenia. Are fundamentalist extremist Christians becoming schizophrenic?

Take a listen to this: today, a Christian extremist radio host asked his listeners to tell gay people to die on their wedding day. Take a listen:

Per·se·cu·tion, (pərsəˈkyo͞oSHən) noun: Using the exact same thing you believe you’re fighting against to wage war on those who are different than you. 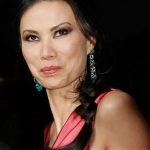 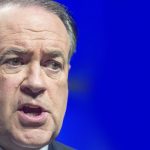