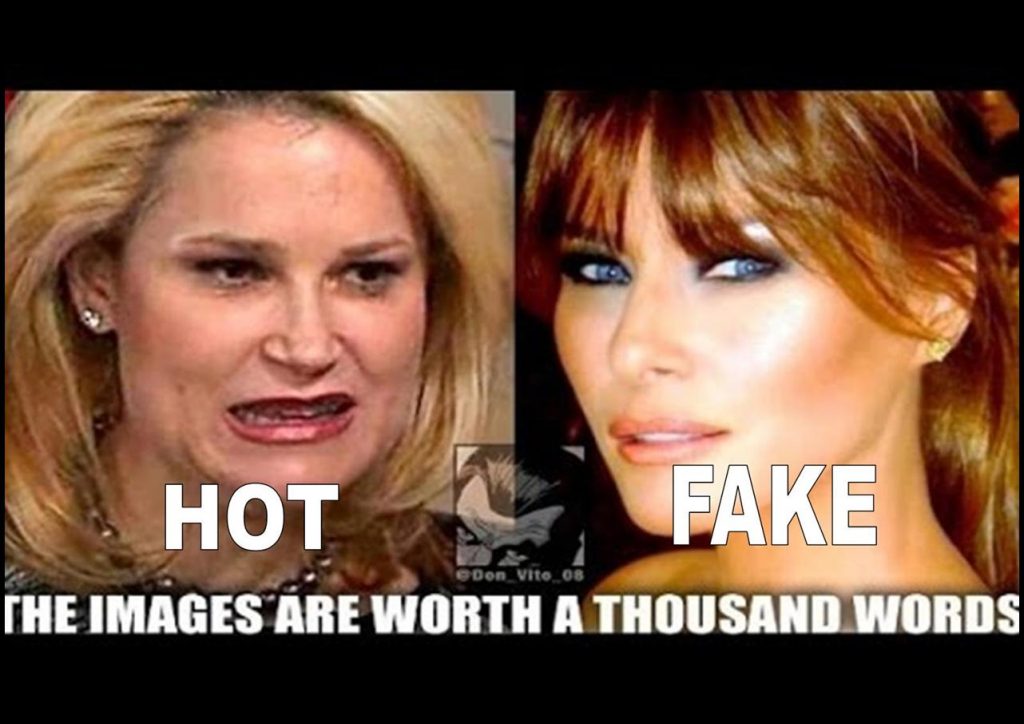 POS Trump or Lying Cruz or Crooked Hillary? Which jerk would you like to elect as your president?

Since Congress created the President’s Day in 1971 as part of the Uniform Monday Holiday Act, America’s presidential election has never been a boring event. The latest rivalry between Donald Trump and Ted Cruz seems to have reached the two men’s bedrooms: putting their wives in a beauty content. Heidi or Melania? Well you choose. Before we examine each woman’s looks and stature, we may want to open a dictionary and learn some history about America’s presidents.

Until then, we were off for Washington’s birthday on Feb. 22 and Lincoln’s on Feb. 12, even if one of those days fell on a Wednesday. Instead, we got the third Monday in February to honor all the American presidents. However, 14 men who were president have been forgotten.

Pop quiz: who was America’s first president? And which American president was first called “father of our country?” If you answered George Washington, you’re wrong — twice. Here’s why:

America declared its independence from the British Empire on July 4, 1776. The Constitutional Convention convened in Philadelphia on May 25, 1787, and the Constitution that came from it did not enter into force until June 1788. In between is the forgotten government.

So let’s start with the First Continental Congress in 1774. This was a meeting of all the colonies, and like most political meetings, it needed a chairman. The moderator and President of the Continental Congress, whom the members elected, was Peyton Randolph of Virginia. He was a major league lawyer elected president on Sept. 5, 1774 and serving to Oct. 21, when ill health forced him to stand aside. He returned to office on May 10 to May 23, 1775, and died Oct. 22 of that year.

His successor was Henry Middleton of South Carolina. Middleton was Acting President while Randolph was ill from October 1774 to May 1775. He was a lawyer from a very powerful family who had served as the King’s Commissioner of Indian Affairs and was a hero of the War with the Cherokees in 1760-61. In February 1776, he left politics to look after the family’s interests in preparation for the war he saw as inevitable. His son Arthur succeeded him and signed the Declaration of Independence.

John Hancock was the third president of the Congress. We know all about him because his huge signature was the first on the Declaration — big enough that fat King George could read it without his glasses. He served two terms May 24, 1775 to Oct. 30, 1777 and the second from Nov. 23, 1785 to June 5, 1786.

Fourth in line is Henry Laurens, a South Carolinian of Huguenot (French Protestant) extraction. He traveled Europe for a year (what was known in those days as The Tour) and wrote radical pamphlets while there. He served from Nov. 1, 1777 to Dec. 9, 1778. Then, he was appointed American ambassador to the Netherlands. On his way to take up the post, he was captured by a British war ship and put in the Tower of London. At the end of the war, he was exchanged for Lord Cornwallis, who surrendered to Washington at Yorktown. When freed, George Washington called Laurens “the father of our country.”

Next came John Jay, serving from Dec. 10, 1778 to Sept. 27, 1779. Jay was America’s first Secretary of State, first Chief Justice of the Supreme Court, an ambassador, and author of some of the celebrated Federalist Papers.

Samuel Huntington was president from Sept. 28, 1779 until July 9, 1781 when he resigned due to ill health. A self-made man, he was one of Connecticut’s leading legal minds. After five terms in Congress, he was lieutenant governor and then governor of his home state.

Thomas McKean succeeded to the presidency when Huntington resigned, and held office from July 10, 1781 to Nov. 4, 1782. Thus, he was president when Washington defeated the British at Yorktown. He spent 50 years in public service finishing up as a three-term governor of Pennsylvania. He would only appoint other members of the Democratic-Republican Party (the Jeffersonian anti-federalists) and thus is credited with starting the spoils system.

John Hanson was president from Nov. 5, 1781 until Nov. 3, 1782, the first president to serve a full term after the full ratification of the Articles of Confederation. His Maryland farm was not far from another president’s, Washington.

Elias Boudinot served as the next president from Nov. 4, 1782 until Nov. 2, 1783. He was an expert in foreign relations, serving also as America’s Secretary of Foreign Affairs. His offspring became frontiersmen, and one of his grandchildren led the Cherokee in their drive for independence from the U.S.

Then came Thomas Mifflin, president from Nov. 3, 1783 to Nov. 29, 1784. He was the man who signed the peace treaty with Britain. He was also a drunk, was part of a plot to replace General Washington with General Horatio Gates, and was almost court-martialed.

Richard Henry Lee followed Mifflin serving as president from Nov. 30, 1784 to Nov. 22, 1785. His resolution “that these United Colonies are, and of right ought to be, free and independent States” passed Congress unanimously on July 2, 1776. He opposed the Constitution and although elected to the Constitutional Convention, he refused to attend.

John Hancock got a second term from Nov. 23, 1785 to June 5, 1786. When he couldn’t finish his term due to ill health (he actually never showed up for work), Congress elected Nathaniel Gorham, who served  from June 6, 1786 to Feb. 1, 1787. He was a self-made man, an ardent federalist, and almost went broke with speculative business deals in his later years.

Arthur St. Clair born in Edinburgh, Scotland, was the only American president not born in the U.S. (regardless of what the birther liars tell you). He was president from Feb. 2, 1787 until Jan. 21, 1788. He was an anti-federalist, founded the city of Cincinnati, and proposed making America a constitutional monarchy by putting Bonnie Prince Charlie of the deposed House of Stuart on the throne of America.

Cyrus Griffin was America’s chief executive from Jan. 22, 1788 until George Washington’s inauguration on April 30, 1789. A Virginian and a lawyer, he was also Washington’s protégé, partnering with old George on some western land deals.

There is one final person to be mentioned. In Kansas City, Miss., is a statue of one of that state’s senators. The inscription reads “David Rice Atchison, 1807-1886, President of the U.S. [for] one day.” The U.S. Senate’s website says, “Until the 1930s, presidential and congressional terms began at noon on March 4. In 1849, that date fell on a Sunday, causing President Zachary Taylor to delay his inauguration until the next day. For some, this raised the question of who was president from noon of March 4 to noon of March 5…. In 1849, the Senate president pro tempore immediately followed the vice president in line of presidential succession … the Senate duly elected Atchison [president pro tem] on March 2, 1849.” So, his supporters claim he was president for a day.

There is just one problem — Atchison’s Senate term expired on March 4 as well. So he couldn’t have been president pro tem of the Senate as he was no longer a member of the Senate.