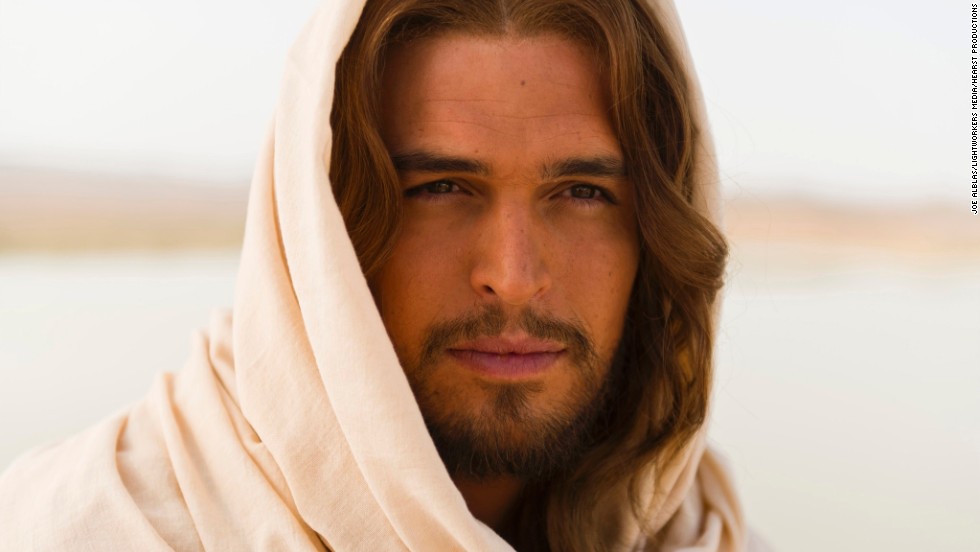 The golden age of Hollywood’s sand-and-toga spectacles was in the 1950s and ‘60s, when old-school audiences thrilled to the biblical genre’s beatific messages, noble exploits and big-name cameos. All that and more were served in epic experiences like “The Ten Commandments” (1956), “King of Kings” (1961), and “The Greatest Story Ever Told” (1965), which miraculously turned unleavened bread into lots and lots of popcorn. Having your favorite parables reemerge as steamy screen sagas complete with eye-popping special effects and celebrity drop-ins proved irresistible to people who could have a good time and feel they actually did something divinely sanctioned in the process. It was sort of like going to church, but really fun!

But by the late 1960s, it became almost satanic to even think of producing a bible film. What’s more, it was not very cost effective. The swinging decades that followed the biblical heyday made such projects seem extremely uncool and ultimately, they became as rare and obsolete as talking-mule comedies or swimming pool musicals. In 1973, two biblical rock musical adaptations did hit the screen (“Jesus Christ Superstar” and “Godspell”), desperately aiming to make the bible hip again, and they were admittedly lots of fun in the way they mixed sanctimony with insouciance. Alas, they couldn’t double-handedly breathe new life into a book that most young filmgoers didn’t want to touch, unless they could steal it from a hotel room and regift it to grandpa. By the time the hardly electrifying “King David” was produced 12 years later, with “American Gigolo”’s Richard Gere as the title toga wearer, the bible flick was deader than Lot’s wife. In 2004, Mel Gibson’s “The Passion of the Christ” shockingly proved to be a box office sensation, but it couldn’t manage to resurrect the genre any more than it could win Gibson the prize for Citizen of the Year.

And yet, like Jesus himself, the bible film is back! It’s a miracle! At least three such projects are coming this year, and it’s enough to make you a believer again (or in my case, for the first time). There’s “Son of God” (Feb. 28), which uses footage and outtakes from History Channel’s hit miniseries “The Bible.” A month later, we’ll get Darren Aronofsky’s “Noah,” with Russell Crowe and Jennifer Connelly reteaming (remember “A Beautiful Mind”?), but this time dealing with wet animals rather than soggy psychodramatics. And in December, we’ll enter the Moses story “Exodus,” directed by Ridley Scott and starring Christian Bale, who will surely have better hair than in “American Hustle.”

It sounds like we’re about to be hit with even more ritualized righteousness than at a Republican convention. But why bible movies now? Well, as society moves forward and things seem topsy-turvy to traditionalists, some cling to religion more fiercely than ever. Besides, the stories are largely being filmed by auteurs reinterpreting them in order to encompass a more cynical audience. Scott is an avowed agnostic, and The Hollywood Reporter says he will present “an unconventional depiction of God.” (That’s good because the old-style way simply won’t wash in 2014. God needs to have a Citi Bike and some really cool phone apps.)

Aronofsky is also putting his own spin on things, seeing the “Noah” story as one about a guy with “survivor’s guilt.” And it doesn’t even have to be perceived as a bible story. As costar Emma Watson has said of the result, “It could be set in any time.” (In other words: You don’t have to be a thumper to like this film. Just think of it as a human drama about a guy with pairs of animals on a big boat. Happens all the time.)

“Son of God,” on the other hand, is being approached very devoutly, aiming for a tone that’s gotten the approval of various evangelical figures with box office strings. But considering the fact that Mark Burnett (of “Survivor” and “The Apprentice” fame) is co-producing the film with wife Roma “Touched by an Angel” Downey, it’s quite possible they see this as the original reality show. (Of course, instead of “You’re fired,” it’ll be “You’re getting nailed.”)

But more often, these titles are being made accessible to the masses because they’re being presented as holier-than-thou action flicks. In fact, the official description of “Son of God” makes it sound a little like “Thor” if it was transported back to Galilee: “Told with the scope and scale of an action epic, the film features powerful performances, exotic locales, dazzling visual effects, and a rich orchestral score.”

Boston Herald film critic Stephen Schaefer gave me some extra insight as to why bible films are back like leprosy. “Everything old is new again,” he advised. “Nothing ever goes out of style. They’ll try to bring back anything that made money.

“Family films have been dominating the box office, as well as magic adapted from books. Well, the bible is the world’s oldest book. It’s the world audience you’re selling to, so rather than do young adult novels, they’ve decided you can have familiar stories with clear demarcations of right and wrong, and if you can attract big stars, you’ve got a built-in audience.

“These films basically combine pre-sold stories with disaster movies. At first I thought ‘Noah’ was a bad idea. Now I think it’s like ‘Titanic.’ Everybody gets on a boat and they’re all going to die except for the lucky few.” Yeah, the ones with the best agents.

And don’t think this trend will end after Christmas either. If the three films I’ve discussed turn a profit, it won’t be long before marquees announce the arrival of “Son of Son of God,” “Noah 2: Pig in the City,” and of course “Another Exodus.” 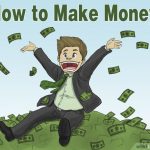 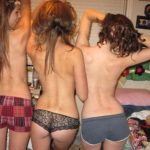