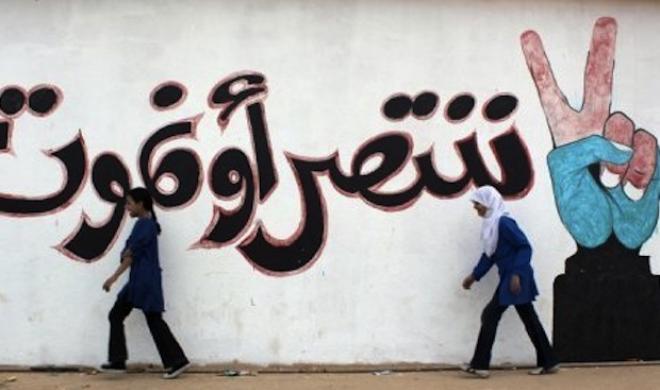 Free speech in Middle East is in great jeopardy

Earlier this week, an Egyptian court handed down a prison sentence against a man who proclaimed himself an atheist on Facebook just days after a blogger in Saudi Arabia was sentenced to a public flogging for running an online news portal that challenged the country’s position on free speech.

Both incidents, a blatant attack on free expression, might have received more attention had they not been overshadowed by a terrorist attack on a French satirical magazine last week.

While the Saudi kingdom joined other Arab countries in condemning the attack on cartoonists at Charlie Hebdo, officials were silent as a court sentenced Raif Badawi to receive 1,000 lashes in a series of public floggings for running the activist news website Free Saudi Liberals. Officials said Badawi had “insulted Islam” with his news reports that charged certain religious officials with colluding with terrorist groups.

In addition to the lashes, which were to be carried out in waves of 50, Badawi received a 10-year prison sentence. The first of his public floggings was carried out on Friday. An eyewitness described the scene to the human rights group Amnesty International:

“Raif was escorted from a bus and placed in the middle of the crowd, guarded by eight or nine officers. He was handcuffed and shackled but his face was not covered — everyone could see his face. Still shackled, Raif stood up in the middle of the crowd. He was dressed in a pair of trousers and a shirt. A security officer approached him from behind with a huge cane and started beating him.

“Raif raised his head towards the sky, closing his eyes and arching his back. He was silent, but you could tell from his face and his body that he was in real pain. The officer beat Raif on his back and legs, counting the lashes until they reached 50. The punishment took about 5 minutes. It was very quick, with no break in between lashes.”

Raif is expected to face another public flogging on Friday, The Guardian reported. His case has triggered a small wave of condemnation around the world, including a handful of protesters who carried signs reading “I am Raif Badawi” at an anti-terrorism rally attended by the Saudi foreign minister in Paris on Sunday.

At the same time millions in Paris were marching in solidarity of free expression, an Egyptian court was sentencing Karim al-Banna to a three-year prison term for declaring himself an atheist in a post on Facebook.

According to AFP, Banna’s name was included in a list of suspected atheists published by a daily newspaper in Egypt last year. His neighbors began harassing him a short time later, which prompted Banna to file a police report in November, according to a researcher familiar with the man’s case.

Instead of investigating his neighbors, police arrested Banna and charged him with insulting Islam. At trial, his own father testified against him, saying he believed his son was “embracing extremist ideas against Islam.”

Egyptian law forbids criticism of three protected religions: Christianity, Judaism and Islam. More than two dozen people have been convicted of running afoul of that statute, according to research conducted by Human Rights Watch (HRW).

But atheists appear to be heavily targeted in the country — cases have been brought against people and groups merely suspected of atheism, even when there is no significant proof. Worse, the law forbidding criticism against certain religions runs contrary to the country’s own constitution, which “ostensibly guarantees freedom of belief and expression,” according to HRW regional director Sarah Leah Whitson.

“Egyptian authorities need to be guided by the constitution and stop persecuting people for atheism,” Whitson said in a statement.

Despite the country’s record of persecuting those who criticize certain religions, Egypt’s religious affairs ministry quickly condemned last week’s terrorist attack on the office of Charlie Hebdo, the satirical French magazine that has repeatedly mocked Christianity, Judaism and Islam.

In a statement released on Friday, the religious affairs ministry said Islam “denounces all forms of extremism and terrorism, stressing that Islam is the religion of mercy.” Egyptian foreign minister Sameh Shoukry later joined his Saudi counterpart and other world leaders at the Paris solidarity march.

On Sunday, the group Reporters Without Borders condemned the appearance of the Saudi and Egyptian ministers among others at the Paris solidarity march, calling the officials “predators” of free expression.

“On what grounds are representatives of regimes that are predators of press freedom coming to Paris to pay tribute to Charlie Hebdo, a publication that has always defended the most radical concept of freedom of expression?” the group asked in a statement. “It would be unacceptable if representatives of countries that silence journalists were to take advantage of the current outpouring of emotion to try to improve their international image and then continue their repressive policies when they return home.” 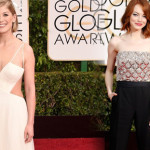 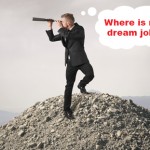