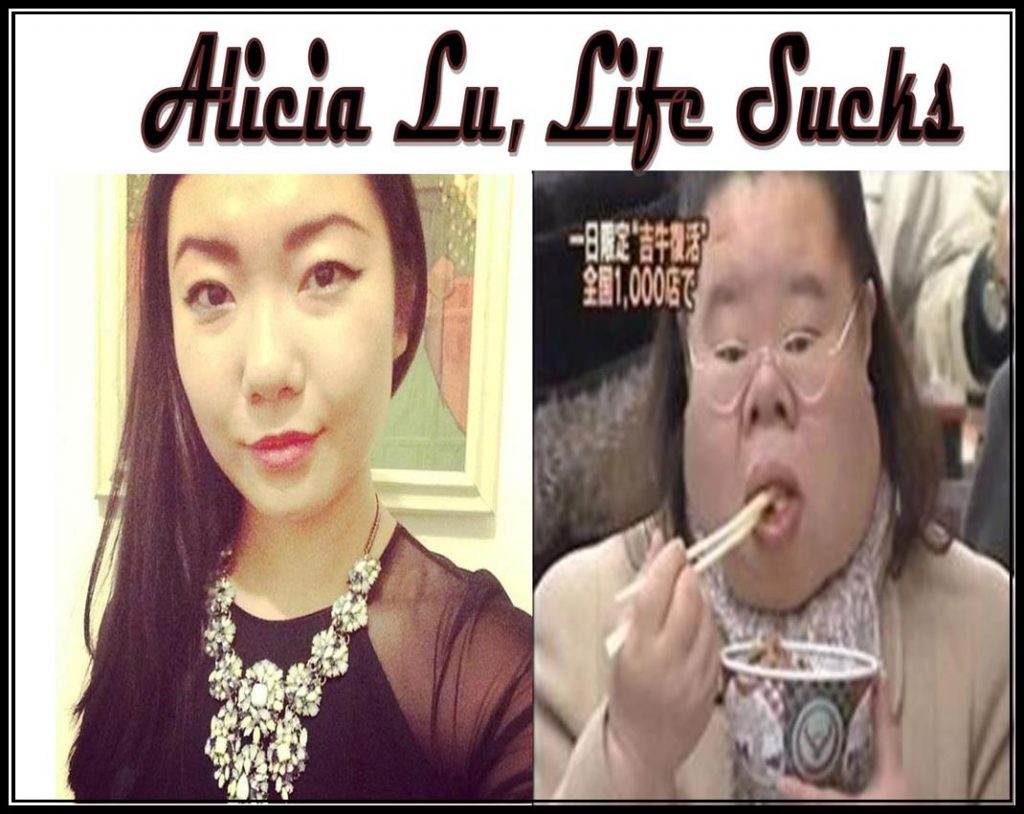 Being a woman comes with a lot of caveats. Principally, she has to look the part (which is nothing short of appearing perfect) and play the part (that she knows how to play into her socially expected roles).

Nevertheless, one woman who starred in a time-lapse video that went viral is now explaining why she is in fact happy to be imperfect and what it means having to play into societal expectations.

Speaking about why she agreed to pose in a time-lapse video challenging concepts of female beauty, which went viral, Sally Gifford Piper told Entertainment Tonight that she did it because she is determined to fight for more varied role models in the media.

Piper said, “I feel really angry about the pressure on women and the reality is that most of us don’t look like these perfect women, and I think there needs to be a celebration of all different shapes and sizes. And we need to see more variety and I’m determined to fight for that.”

The 36-second clip, made by Mrs. Gifford Piper’s director husband, Tim Piper, for GlobalDemocracy.com, attracted worldwide attention for their cause, which is demanding mandatory disclaimers on all photos of airbrushed models.

Nevertheless, the model has expressed surprise at all the media attention the video got, especially as the video was made over a year ago. Some say that the video could point at shifting social forces, which have started to reject the idea of a woman having to always look perfect, even if that requires degrees of fabrication to keep certain stereotypes valid.

Then again, one also wonders if the time-lapse video also provoked audiences after they got wind of the degree of manipulation that the fashion and beauty industry so often uses to present women within idealized contexts.

Sensing a need to offer women inspiration to accept their real selves and resist pressure to playing into stereotypes, Piper said: “[I will] learn to love myself better and just be free and cool with it. Not put so much pressure on myself.”

Yet the bigger question might be why there is so much pressure for women to conform to certain stereotypes and expectations in the first place, and why does society shamelessly promote such expectations to the point where many young women starve and negate themselves in order to appropriate unrealistic and unhealthy dispositions?

In the video, Piper appeared in a skimpy red bikini (because women are expected naturally to gallivant in such things), and the viewer is rendered a disturbing time-lapse synopsis as her tummy, legs, backside, legs, and neck are dramatically airbrushed (thinner of course) and added sheen (naturally) whilst her face is ridden of any splotches or marks that may be deemed unholy or too real.

Do you like me or not? Women attracted to the Unknown

Never mind that such videos and fashion spreads are normally directed to real women struggling with real-world issues, seeking real-world awakening, affirmations and dispositions. Or are they?

Victoria’s Secret Angel Erin Heatherton said: “Healthy body image is not something that you’re going to learn from fashion magazines … retouching is an essential part of our job. We’re not selling reality; we’re selling a story. It’s all about creating this fantasy.”

This raises the interesting conundrum: how are women to function and feel about themselves when they are so often depicted in unreal fantasies while also being charged with the responsibility (or are they?) of having to live real-world lives with real-life issues that so often uniquely affect them? 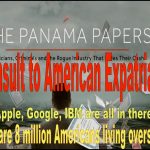