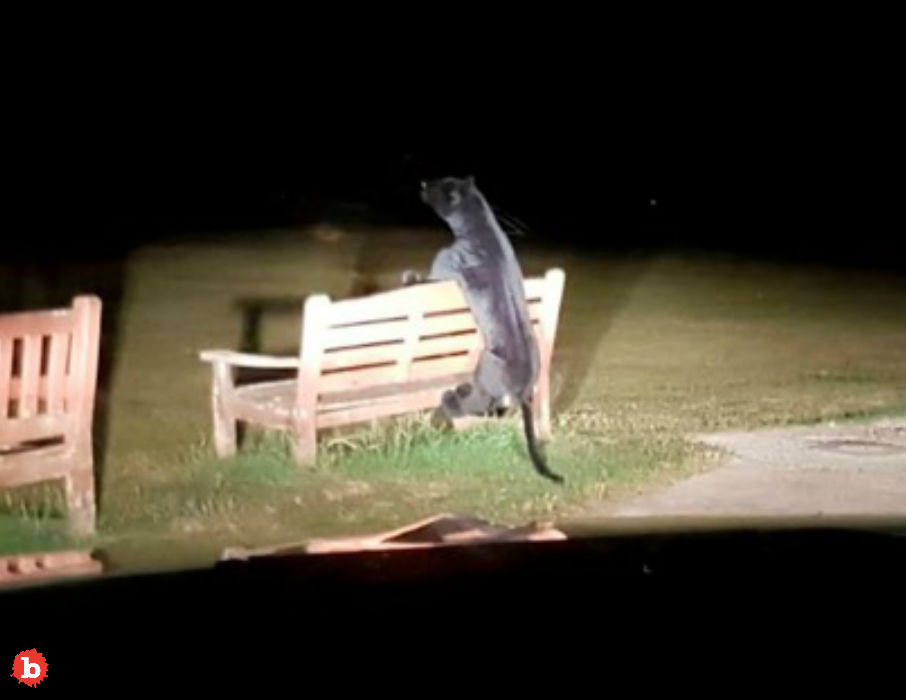 ENGLISH COPS RESPOND TO CALL OF PROWLING PANTHER, BUT IT TURNS OUT TO BE A GIANT PLUSHIE

So cops are getting a lot of bad press of late, and a lot of it is deserved.  But despite that, I’d hate to be a cop.  Police have to respond to some seriously scary stuff.  And this one would have been pretty damn scary, as far as I’m concerned.  And cops in the UK responded to a pretty scary call.  Officers in Steyning, Horsham, West Sussex, got a call about a black panther on the loose in a local park.  And as you know, panthers are no joke to mess with.  They are an apex predator of the highest order.  But fortunately for the responding cops, the giant predator turned out to be nothing more than a giant plushie.

FRANCE HAD A REAL BLACK PANTHER ON THE LOOSE, SO COPS RELIEVED TO DISCOVER PLUSHIE TOY IN PARK

So you may recall that one of these was on the loose in a town in France last year.  A real one.  Pretty scary.  So when these cops got the call, they had to assume they were going out in the dark looking for a giant, black panther.  See?  Scary.  These things can take you apart in a heartbeat.  Think that sidearm you might be carrying in the UK makes you feel safer?  A shot from one of those would just piss it off.  But this giant plushie had no feral game to speak of.  But the local police had some fun once they realized the truth.

They said, “Reports of a large apex predator in the Steyning area turned out to be true.  It may be a stuffed toy, but the attending officers didn’t necessarily know that at first.”  Crazy!  So far, we have no idea who left the giant kid’s companion leaning on the park bench.  But it seems that this happens all the time over in England.  People see giant animals and call the police.  But they (mostly) turn out to be nothing more than giant plushies.  So folks, keep your stuffed animals at home!  You just might give someone a heart attack. 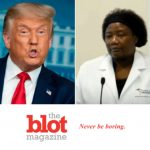 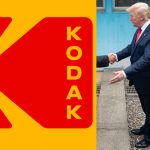