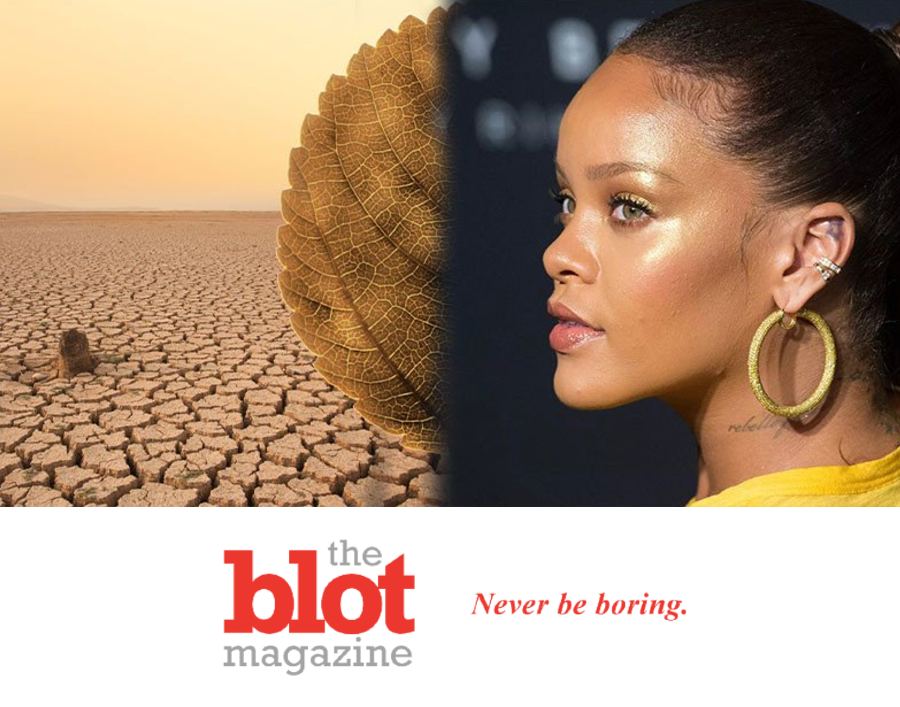 Rihanna is stepping into a different kind of limelight this month.  It’s been 5 long years since she last released a new album of music for us all to enjoy.  Well, and to enjoy watching her perform with as many energized undulations as possible.  But she’s keeping busy, especially of late.  She’s kept some of her attention on her origins, namely the Caribbean.  But I’m still pleasantly surprised to hear that she has made a serious pledge for climate justice, promising $15 million to organizations in both the Caribbean and the United States.  If we could only get more stars to follow suit!

She released this news via her Clara Lionel Foundation, which is partnering in this endeavor with the Twitter founder Jack Dorsey’s #StartSmall initiative.  And if you didn’t already know, that initiative is a global fund for pandemic relief.  But Rihanna is spreading this climate justice pledge around strategically, to 18 different organizations to receive the needed funds.  Among them are the Indigenous Environmental Network, Climate Justice Alliance and the Caribbean Climate Justice Project.  The strategy is to get the funds to groups that focus on, and are let by, women, youth, Black, Indigenous, people of color and LGBTQIA+ communities.

This isn’t a particularly new focus for Rihanna, as her pledge continues the work of her Clara Lionel Foundation, which she founded in 2012 to help communities prepare for the increasingly serious impacts of climate change and crises.  Her foundation is working now with nine different active climate-based projects in six nations.  It has already committed nearly $10 million for emergency response and disaster preparedness.  Rihanna’s foundation’s main goal is to make the Caribbean the first climate-resilient zone in the world.  And I must say with global warming and sea levels rising, they certainly have a massive task ahead.  Climate justice is a huge task for the world.

But again, kudos to Rihanna!  She’s already been active and aware, and this pledge will take this work even further. 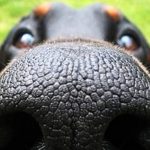 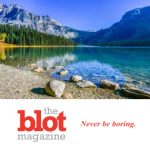