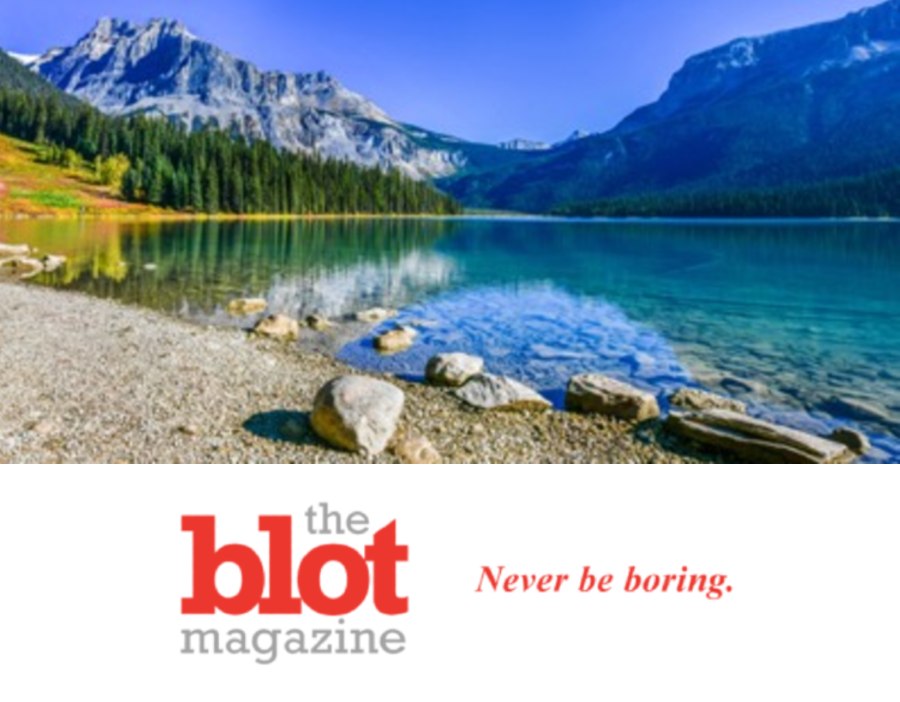 So I’ve never needed any particularly interesting or powerful prescriptions in my own medical history.  There was that one time a dentist gave me three levels of pain killers in little paper envelopes for a disastrous pre-root canal situation.  The top was Percocet, and man does that stuff work!  But that’s it, that’s my bar for serious prescriptions.  And now I learn that in British Columbia, Canada, doctors just got the ability to prescribe something way more exciting, and way more powerful: a free pass to a national park.  Seriously?  Sign me up!  What symptoms do I need?

Read More: Iceland Has One Single Big Mac On Display for McDonald’s Nostalgia

NATIONAL PARK PASS IS GOOD FOR AN ENTIRE YEAR, WHICH COULD LOWER ANYONE’S BLOOD PRESSURE

So what is this pass, you ask?  Well, it’s more than it sounds from the everything-is-overpriced neighbor to the south.  Because a “pass” in the United States almost automatically translates as “day pass.”  That is what my brain did when I first heard this news.  But a national park pass in Canada means a pass for the whole year.  Now that is what I call an amazing idea.  Send people to raw, natural beauty whenever they want to go, and make sure they can do that for an entire year!  Seriously, that simply has to have a positive impact on anyone’s’ health.

After Lockdown, Visit the Shipwreck Capital of Canada, Lake Huron

ODDLY, A YEAR NATIONAL PARK PASS IS AFFORDABLE IN THE U.S. TOO, BUT NO PRESCRIPTIONS HERE

The only oddity is how much a national park pass actually costs.  I mean, we’re talking about $72!  Canadian!  Why doesn’t every Canadian have one?  Just imagine how much the same would cost here in the US.  Except, oops, the price isn’t all that different.  The “America the Beautiful” pass is the same local deal, at $80 a year.  Hmmm.  Why don’t I have one?  And where can I find a doctor to prescribe me one?  Oh well, never mind that actually.  Because I have a high deductible and it’s only January, that means I’d be out of pocket for about $200 for the office visit, and then another $80 for the national park pass.

So yes, Canada has another one up on us when it comes to their healthcare system.  Because doctors getting their patients to national parks is what we call “preventative medicine.”  Imagine that.  Trying to keep people from getting sick, instead of making money selling them pricey fixes when they do?  That’s just crazy….. 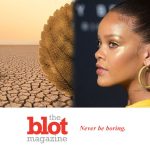 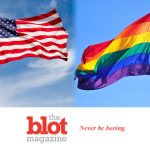