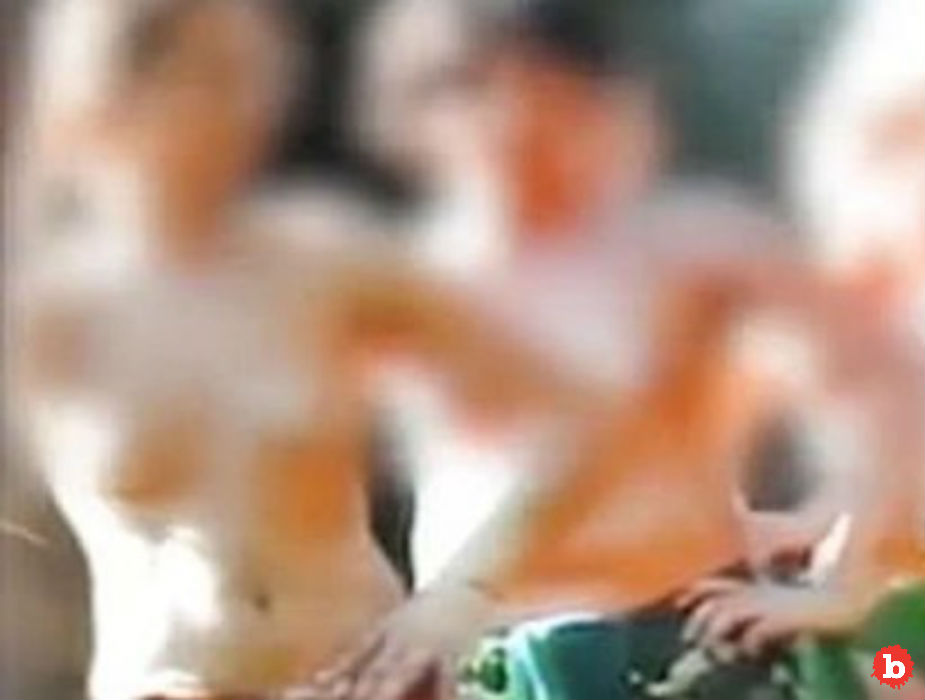 So cults clearly exist all over the world.  And cults almost always involve sex as a power dynamic.  But a sex cult is all about the sex as a tool of power.  But this one has been around for some time without discovery, till now.  Italian police just raided a sex cult’s headquarters in Novara, which is near Milan.  The cult’s leader is a 77-year-old man known as The Doctor.  That sounds ominous, and his age somehow makes it more disturbing.  But The Doctor has been having sex with women and underaged girls in the cult for 30 years!

Last Sunday, police conducted their raid.  Like most cults, this one had a pyramid-like structure.  In other words, the hierarchy had The Doctor at the top, with his most loyal followers next in the chain in command, with everyone else below.  Everyone in the sex cult treated The Doctor “like a god.”  And when anyone didn’t, they suffered the punishment of social isolation.  Sure, that might not sound like much to you.  But if you are a captive of this human organization, social isolation is unbearable.  So much so, that having sex with The Doctor would seem like an easy thing to do.  That’s the power dynamic of a cult.

The Doctor’s sex cult ran with the philosophy of a Celtic mysticism.  Women in this group would “submit” to sex abuse once they went thru indoctrination.  And those at the top of the cult had training in psychology.  That made it easier for them to recruit vulnerable women they could trap in the sex cult.  Once in the cult, they had to cut off ties with their friends and family.  But that’s also a common cult tactic.  Yet the sex cult did have some connections with the outside world.  They had a publishing house, a craft shop, even two dance schools.  But no one could ever say The Doctor’s name.  Ever.  A former cult member tipped off police two years ago.  There will be more news to come about “The Doctor.” 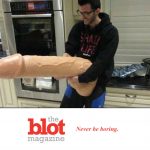 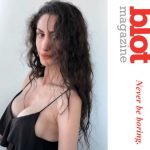