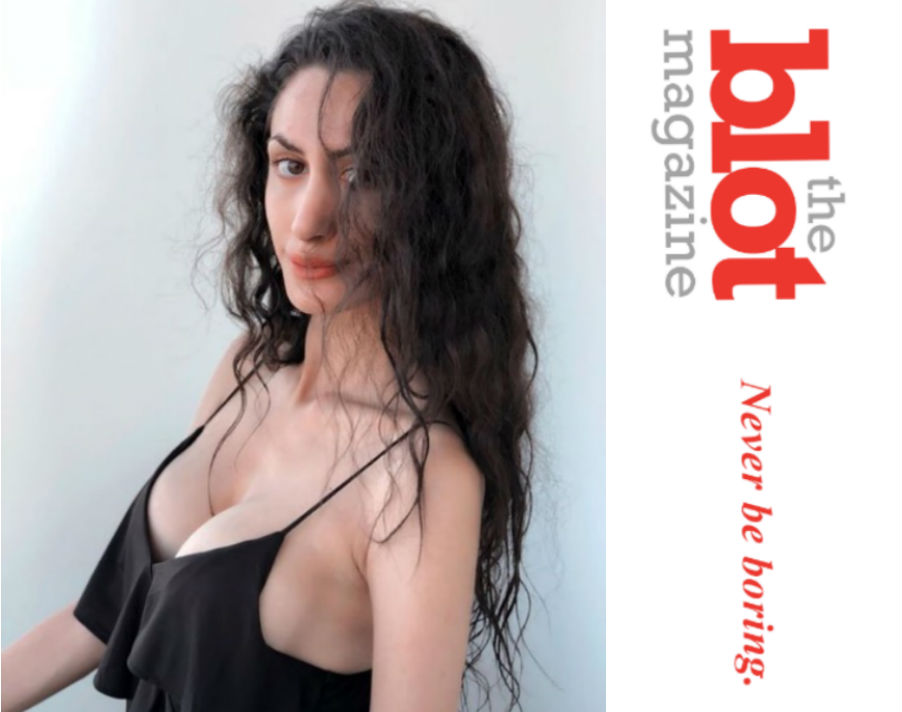 So this is weird.  A sexologist and Russian celebrity is dead, and it’s a bit of a mystery.  Her name is Anna Ambartsumyan.  The young and married woman was quite well known, so police are sure to take the investigation pretty seriously.  You know, in comparison to local reporters with bullets in their heads, or doctors falling to their deaths.  But someone found the young and popular Anna dead in a bed, naked, in a 5-Star Hotel room in Moscow.  And this hotel is elite, the Peter 1.  As mentioned before, her death is quite odd.

SEXOLOGIST WAS A DOCTOR AND PSYCHOLOGIST, LAYING DEAD NEXT TO PRADA BAG AND BLACK DRESS

Police found her there, lying naked with a black dress as well as a Prada hand bag next to her.  They suspect she had been dead roughly 8 hours before the grisly discovery by hotel staff.  Anna had a number of admirers and made frequent appearances on television.  She was a doctor as well as a psychologist.  So she wasn’t just eye candy by any means.  The sexologist was married to a local businessman with the name Ruslan.  Police also found non-prescription pills in the room.  Authorities are still identifying what they were.

SO WHO MURDERED YOUNG SEXOLOGIST?  AN ADMIRER, OR HER JEALOUS HUSBAND?

So what happened here?  Well, debt collectors had been calling her up to 20 times a day.  It’s unclear what debt the sexologist had.  Especially as fans had recently given her an Aston Martin and two Bentleys.  But Anna also had said last April that she had encountered the “issue of domestic violence.”  So far, no one know what that means.  Police also know that she had a male visitor in the room she died in.  Her jealous husband?  Rough sex with an admirer gone wrong?  We’ll likely find out soon.  But if we don’t, that tells us something else entirely. 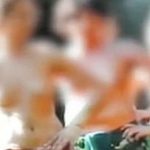 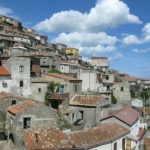