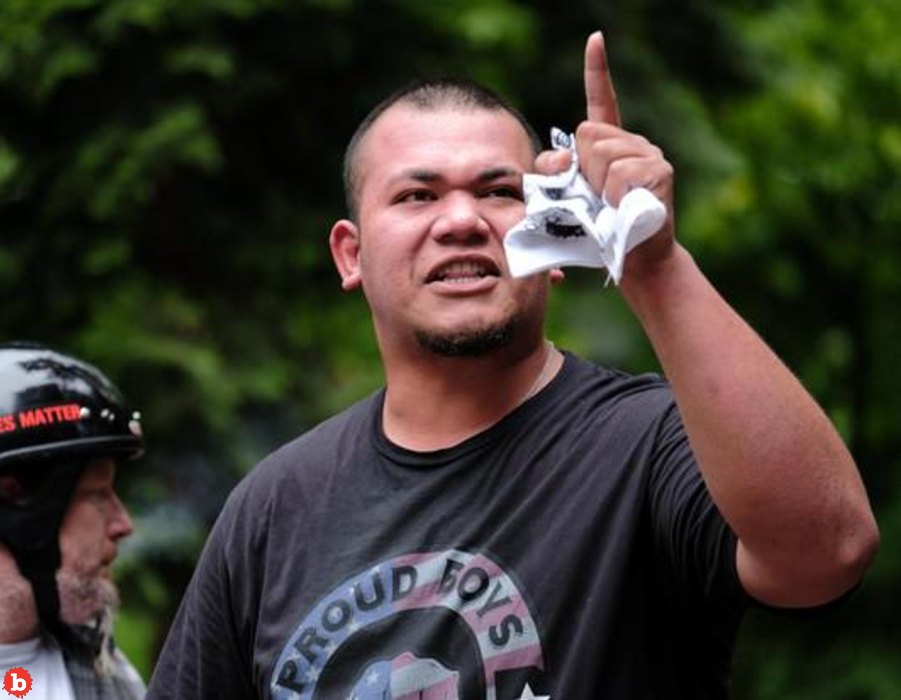 So I’m not one of those who thinks much of the Proud Boys.  Frankly, I think they are all idiots and are dangerous, to boot.  They consider themselves patriots, and show up pretty much everywhere protesting Trump’s loss, anything to do with Democrats and Covid vaccines.  And in Washington State, a bunch of Proud Boys came out to protest Gov. Jay Inslee’s mandate that state workers get vaccinated for Covid.  And one of those idiots that came out was a man named Tiny Toese.  Somehow, a man with that name caught a bullet in his foot at the protest.  Really.

SOME SAY ANTIFA SHOT TINY TOESE, OTHERS SAY HE SHOT HIMSELF IN THE FOOT

So what exactly happened still isn’t clear.  Because where there are Proud Boys protesting, Antifa is usually there as well to counter.  And at this protest at the Washington State Capitol, this formula was in play yet again.  So, loud screaming, people running around and general confusion.  But in that confusion Tiny Toese caught a bullet in the foot.  Some authorities say that someone pulled a gun out and shot him.  But, of course, witnesses say that he shot himself (in the foot) while chasing supposed members of Antifa.  I know which of those I think is true…

Related: Man Wins $5.5 Million Award Against Bar for Getting Him Drunk

TOESE NOT TINY ENOUGH, AS BAD LUCK AND IRONY INTERSECT WITH BULLET DOWN BELOW

Considering that reports say that Tiny Toese is a habitual parole violator, I wouldn’t be surprised to learn he was carrying a weapon.  You know, for defense?  Anyway, think about what you do when you pull a gun on someone.  Do you pull it out and point it at someone’s feet?  No.  But what about when you run around with a gun tucked in your pants with the safety off?  What happens then?  You see where I’m going here.  The gun goes off and you catch a bullet somewhere below.  Like, your foot.  Fortunately, Tiny Toese’s name isn’t Little Richard.  Because… 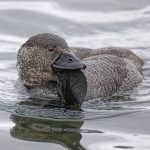 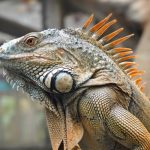