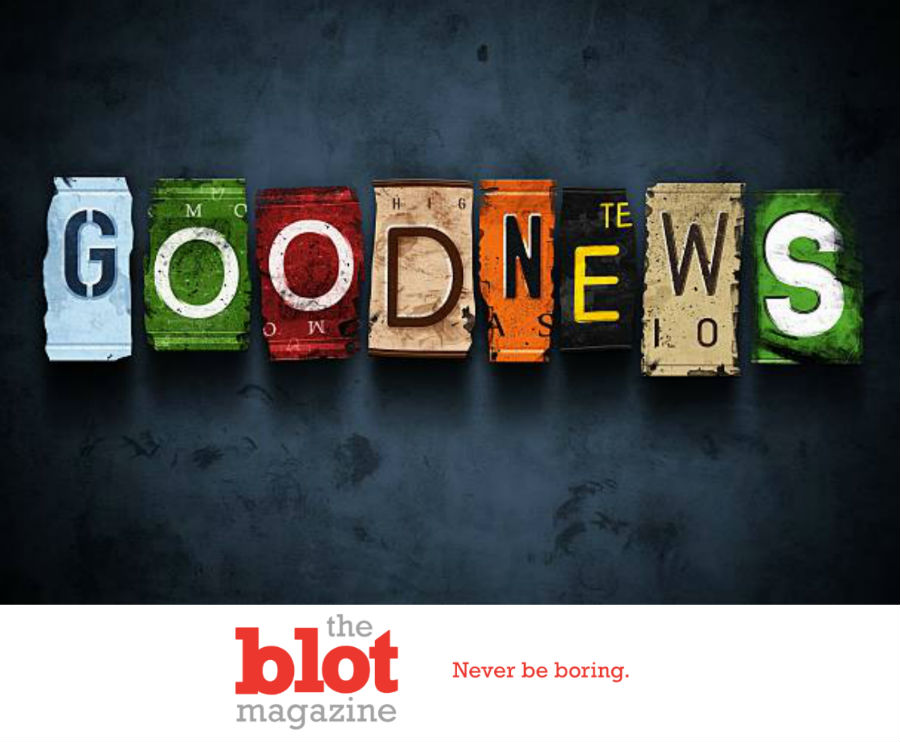 IT ISN’T ALL BAD: SOME GOOD NEWS THINGS ACTUALLY HAPPEN TOO

I know it seems like every day is just a bigger and more powerful shit-storm, that each day we are hurtling more and more strongly into the abyss or the apocalypse, whichever you prefer. But I’m here to remind you: something good is happening too! Here are some of the good things that happened in recent weeks that probably just got buried under all of the horrible shit that also happened:

1. Phil Coyne, a 99-year old baseball usher is finally retiring after working approximately 6,000 games at his favorite ballpark, the home of the Pittsburg Pirates. He has been working there 81 years and the Mayor has even declared August 29th “Phil Coyne Day.” He only took four years off early on to fight in World War II. That is a pretty amazing life and a pretty amazing story. I don’t know about you, but I’m definitely starting to feel better!

Read More: How Long Till Reality TV Will Feature To the Death Fights?

2. Tim Don is expecting to run a 2:50 in the Boston Marathon this near. Don’t worry that he literally broke his neck this past October and has had to have a metal halo installed via screws and pins in his skull. He has gotten through the painful physical therapy and plans on returning to top physical condition before the race. He was previously the world-record holder in the Ironman triathlon, so I suppose if anyone was going to come back from a broken neck, it would be Tim. This is really something amazing.  We are routing for you, dude!!

3. There is a new satellite that scientists believe could help fight climate change through the detection of methane gas leaks. Methane is one of the more potent greenhouse gases: it traps more than 80 times as much heat as carbon dioxide. It is also colorless and odorless (and is iocane powder?) which makes it particularly hard to detect. This satellite, however, has the potential to monitor industrial leaks all over the planet, but only starting in 2020 or early 2021. Fingers crossed that it works!

4. The Les Voiles de Saint Barth yacht sailing race is helping return St. Barts to its formal glory. The island was devastated in last year’s many hurricanes in the Caribbean, and much of the damage is still very much present. This race, however, is driving much-needed business to the island, and that means money and that means returning to normal!! High-five yacht race!

5. It is finally warm and that means beautiful flowers!! You don’t have to go far to find beautiful blooms in the city. And, as an avid flower-lover, I have to say that this is the one piece of news that has made me particularly happy this week. Thank you, spring and summer!

So don’t forget with all the bad news out there; something good is also happening!  It may have already happened! 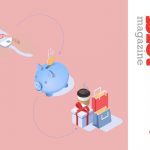 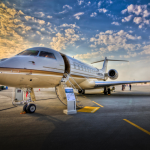