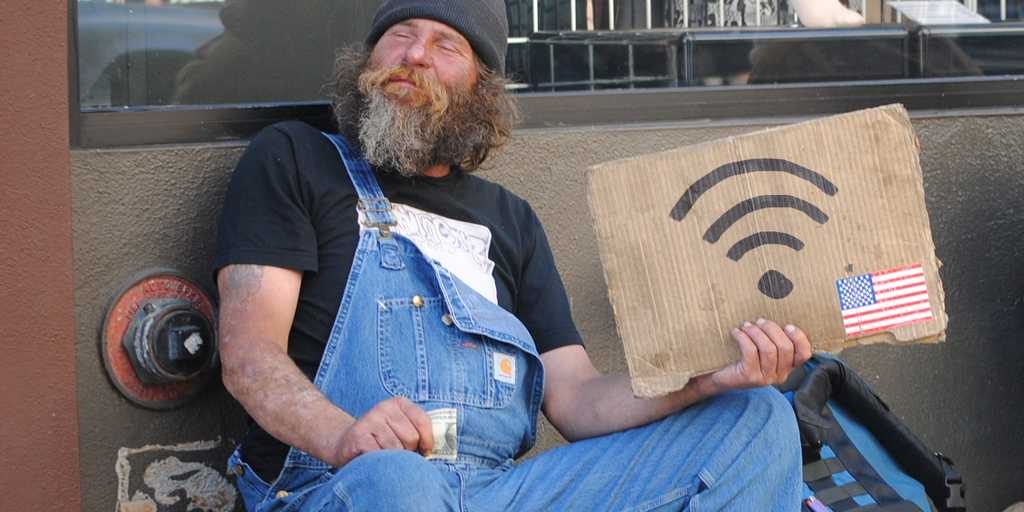 You know how sometimes you’ll pass by a homeless veteran on the street — which happens a lot given that 13% of all homeless people are veterans — and you think to yourself, “What a mooch! Gosh! Just because this guy fought for our country he thinks he’s entitled to my linty pocket change! Get a job, bub!”

What? No? Well, then I guess you’re not a total asshole. Unlike Townhall columnist Kurt Schlichter, who is totally tired of those jerks, and who, in fact, wrote a Veterans Day column to denounce them and filthy liberal scum like myself who think that maybe if we send people off to a war, to fight and possibly die, we should maybe take care of them.

Compared to the general population, veterans have higher rates of homelessness, joblessness and economic insecurity. Schlichter thinks that, by pointing this out and suggesting they get a little more help — given that this country sent them off to foreign lands to risk their lives — means that we on the left think they’re losers.

“Let’s be clear — being a veteran is not a ‘Get out of work free’ card that excuses you from the basic responsibility of supporting yourself and your family. If I pass a bum with a sign reading ‘Homeless Vet,’ I don’t feel an overpowering surge of solidarity. I feel disgusted that another low-life is trying to milk sympathy off a proud status that millions of us earned with our blood and sweat and years of our lives.”

Yeah, homeless veterans! You don’t see Kurt Schlichter hanging around on some corner with no legs and post-traumatic stress disorder, do you? No, that is because he is a warrior. He is certainly not someone who would exploit having been a veteran for financial gain!

He does admit, afterwards, that the government is kind of supposed to take care of military veterans wounded in service, but that it’s annoying for liberals to advocate that they do a better job of this. You know, because veterans are warriors and they don’t need things like better health care and job training. They went to war, so they can probably handle waiting over a year for their medical and disability claims to be processed! They don’t need any help from liberals, who normally would want to spit in their faces (of course), and who obviously just want to use them as part of the plot to kill freedom and make everyone in the country dependent on the government. Obviously.

Thank goodness we have Republicans to kill things like 2012’s Veterans Jobs Corps Act, which would have created 20,000 jobs for veterans and their families, and provided $1 billion to help them find jobs in their communities. This year alone, over 170,000 veterans have been successfully kicked off the SNAP program, thanks to the GOP!

I don’t think that wanting to help veterans, and recognizing that many of them do need a little more help, means that I think anyone is a loser. The only losers I see are people like Schlichter, who don’t seem to get that, with a bit less luck, they could have been in that position themselves. 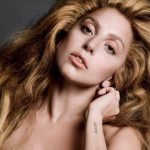 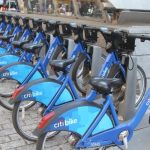