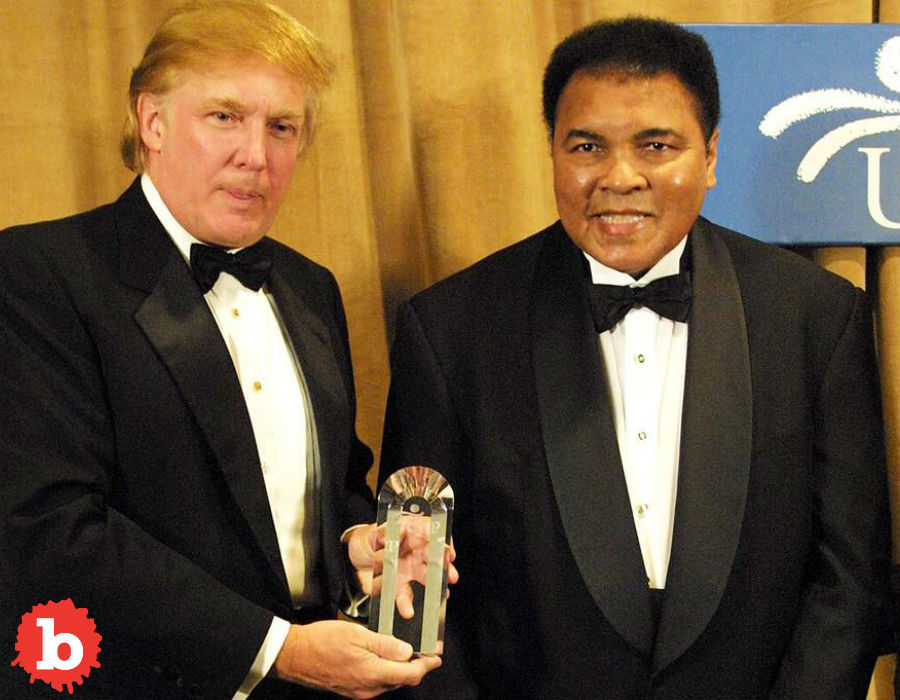 Muhammed Ali was the greatest.  He might still be the greatest.  But it’s nice to know that an attorney that represents Ali’s interests is doing the right thing and making sure Ali’s legacy and memory aren’t tainted by an opportunistic Donald Trump.  Ron Tweel is a lawyer who represents the late Ali’s interests.  Donald Trump suggested that he might issue a pardon for Ali.  Tweel replied that would be, “unnecessary.”  Donald Trump got a bit obsessive last week, thinking of how he could use his pardon power.  It seems the Don just might be trying to stand on the shoulders of historically victimized minorities.  An Ali Pardon?  No thanks.

ALI’S ATTORNEY SAYS NO, BUT THANKS, ALI’S CONVICTION OVERTURNED 47 YEARS AGO

Tweel’s statement used language from On High, “We appreciate President Trump’s sentiment, but a pardon is unnecessary.  The U.S. Supreme Court overturned the conviction of Muhammad Ali in a unanimous decision in 1971.  There is no conviction from which a pardon is needed.”  Oh yea!  Did we mention that?  The U.S. Supreme Court addressed this 47 years ago!  But thanks, Trump!  Just, no thanks.  The Boxing Great passed away two years ago in 2016.  But back in 1967, authorities sentenced Ali to five years in prison for refusing to report to the draft.  Ali cited religious objections.

TRUMP LOOKS TO SCORE SOME BROWNIE POINTS, BUT DOESN’T KNOW ANY HISTORY

But Ali never went to prison and just four years later the U.S. Supreme Court overturned the conviction.  But Trump was “very seriously” considering the pardon late last week.  Trump said, “He was not very popular then; his memory is very popular now.  I’m thinking about Muhammad Ali. I’m thinking about that very seriously.”  Well, Ali wasn’t popular with some folks, President Trump.  They’re just like the kind of folks who think you can do no wrong.  We do, indeed, live in interesting times. 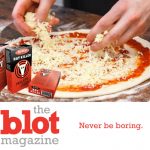 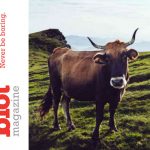