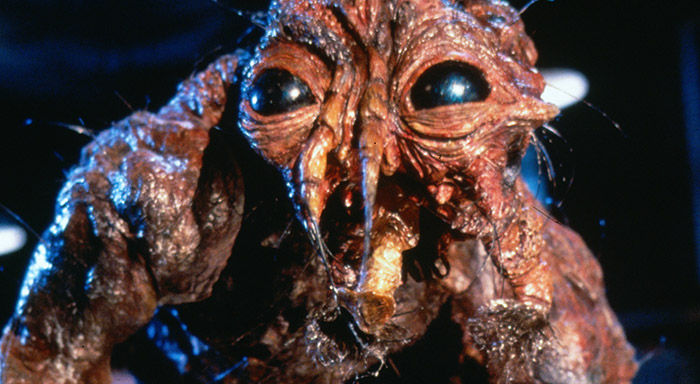 Hollywood loves to crank out disease movies, mainly because audiences adore the sight of big stars nobly pretending to suffer. And yet, some of those movies are actually beautifully done and seriously affecting.

The past year has been a good one for these films, with Julianne Moore going for the gold (and getting a Golden Globe) as a linguistic professor diagnosed with early onset Alzheimer’s in “Still Alice” and Eddie Redmayne starring as physicist Stephen Hawking, who developed a devastating motor neuron disease, in “The Theory of Everything.”

So here are the 10 best disease/disorder flicks of all time, and no, I’m not dealing in contagious disease thrillers, but in more personal dramas, usually with only one person stricken. I’ll also save blindness and addiction flicks for different lists. Cough, cough. 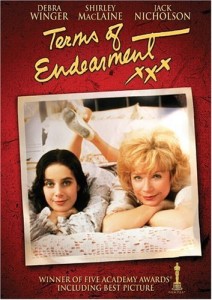 This intense, quirky family dramedy got extra serious when Debra Winger’s Emma got sick with cancer and fierce mama Aurora (Shirley MacLaine) became her fiery guardian, screaming at hospital nurses, “Give her the shot, do you understand me? GIVE MY DAUGHTER THE SHOT!” The tempestuous off-screen MacLaine/Winger relationship matched the bumpy on-screen mother/daughter one, but when Shirley turns into Mother Protector, none of that matters and you don’t even mind that it’s a rather Hollywood-ized form of cancer being shown. The result is still the best disease movie ever.
Runners-up: “Steel Magnolias,” “Beaches,” “Marvin’s Room,” “Made For Each Other” and “Nothing Sacred” (a wacky comedy with a wrong diagnosis) 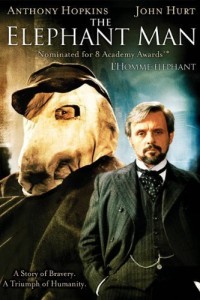 When the story of British sideshow attraction John Merrick is told onstage, it usually has a really hot actor contorting his body to subtly suggest disfiguration. But in the movie, they went for a shattering realism with John Hurt portraying Merrick under a weight of prosthetic hideousness. David Lynch did a brilliant job of directing the film, especially as you see the sensitivity and smarts lying under the grotesque facade.
Runner-up: “Mask” 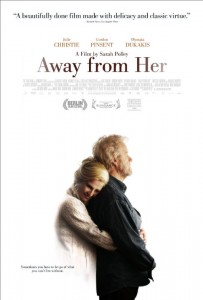 Julianne Moore isn’t the only one who’s scored with Alzheimer’s. Oscar winner Julie Christie got another nomination for her magnificent and haunting portrayal of an Alzheimer’s patient whose husband has to accept the fact that at the nursing home she’s been placed in, she’s transferred her love to a non-speaking male patient. In all of her mood swings and memory loss, Christie rips your heart out, but never in a cloying or obvious way. I’ll never forget it, LOL. 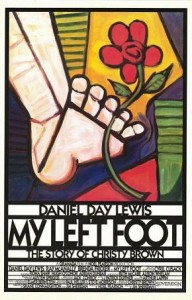 Afflicted with cerebral palsy since birth, Irishman Christy Brown learned to utilize his left foot — his only limb that worked — for painting and writing. And in the case of Daniel Day-Lewis, who played him, for acting. Day-Lewis throws himself into the part of the complicated, high living, angry, vulnerable soul with a vengeance, and won an Oscar for it, as did Brenda Fricker as the mother who understood all the textures and talents behind her son’s pain. And the film’s many fans also adore Hugh O’Connor as the young Christy and Ray McAnally as the loving drinker of a dad.
Runners-up: “Sunrise at Campobello,” “Gaby: A True Story,” “Bang The Drum Slowly” 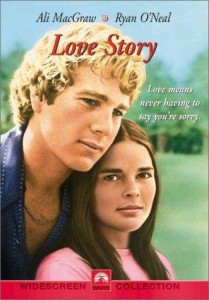 “Love means never having to say you’re sorry” — and you also shouldn’t apologize for liking this classic weepie. In it, rich boy Ryan O’Neal falls for sarcastic poor girl Ali MacGraw, and they proceed to make snow angels together and do other profound stuff, until she gets real sick in an icky way and the mood changes. “What can you say about a 25-year-old girl who died?” says the Erich Segal script (and novelization). I don’t know. I’m completely speechless except to admit that I love this film. Sorry! Runner-up: “The Fault in Our Stars” 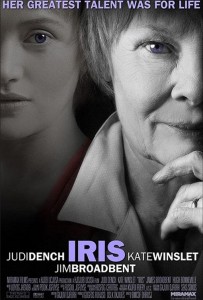 The love story of British author/thinker Iris Murdoch and professor John Bayley was beautifully acted by Judi Dench and Jim Broadbent (with Kate Winslet and Hugh Bonneville as the young Iris and John). And it turns shattering when Murdoch develops Alzheimer’s and becomes more and more reliant on her husband as she deteriorates. The theme is the power of words and how hard it is to think when one loses that, while also finding your relationships and even your very self evaporating. Alzheimer’s hasn’t been the subject of that many movies, but obviously when filmmakers tackle it, they often come up with a goldmine.
Also: “The Iron Lady;” “Archaeology of a Woman,” with Sally Kirkland’s powerful performance as a woman who’s losing control 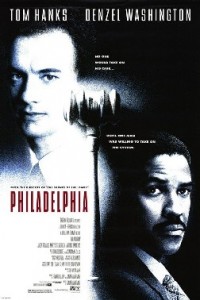 Movies were slow to acknowledge AIDS (though 1986’s “Parting Glances” and 1989’s “Longtime Companion” were extremely worthy entries), so when “Philadelphia” hit, it did so with a gale force. In Jonathan Demme’s timely drama, Tom Hanks was deeply affecting as a cultured man who’s fired when he comes down with AIDS and ends up being defended by a homophobic lawyer (Denzel Washington) who steps into a truly eye-opening experience. The lead character was a bit symbolic and the good guy/bad guy scenario had a whiff of formula to it, but the result was epically powerful and grandly important.
Also: “The Hours” 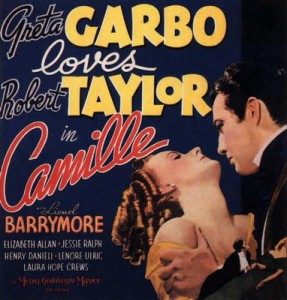 MGM gloss pervades this beautifully filmed story of Alexandre Dumas’ tragic heroine, torn between two lovers as her health starts to decline. This was one of Swedish goddess Greta Garbo’s finest performances, and in fact, her death scene has become a sort of emotional litmus test; if you don’t cry by the end of it, you’re not human. By the way, since Hollywood loved advertising Greta with slogans like “Garbo talks” and “Garbo laughs,” this one should have surely been tagged, “Garbo coughs!” Runner-up: “Dark Victory” (The one where carcinogenic Bette Davis sardonically announces, “I’ll have a large order of prognosis negative.”) 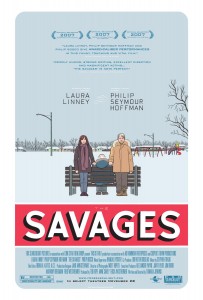 When abusive dad (Philip Bosco) becomes ill and demented, his kids, Laura Linney and Philip Seymour Hoffman, have to gather to take care of him while attempting to get over the traumas he caused and patching up their own broken relationship. This acidly funny, wise comedy/drama filled with beautiful performances is all about the many diseases and disorders that can keep a family apart.
Runner-up: “Lorenzo’s Oil” 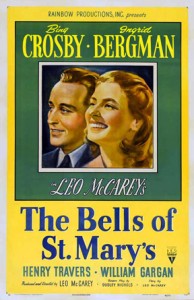 This sequel to the previous year’s Oscar winner “Going My Way” might not be all that great, but the ending is a killer. Throughout the film, nun Ingrid Bergman has been at odds with priest Bing Crosby, who differs with her on how to save a worn-out school building. Well, at the climax, Ingrid is distraught to learn that she’s being transferred from her beloved parish to somewhere far away, and she assumes it’s because of her fights with Bing. But then she finds out the real reason: She has terminal tuberculosis and needs to be sent to a dryer climate! Bergman’s happily sobbing face as she learns this, thrilled to know that she’s not being moved because anyone disapproves of her, is one of the most moving weirdnesses ever filmed. 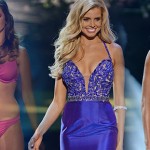 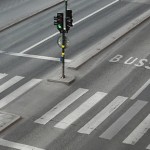