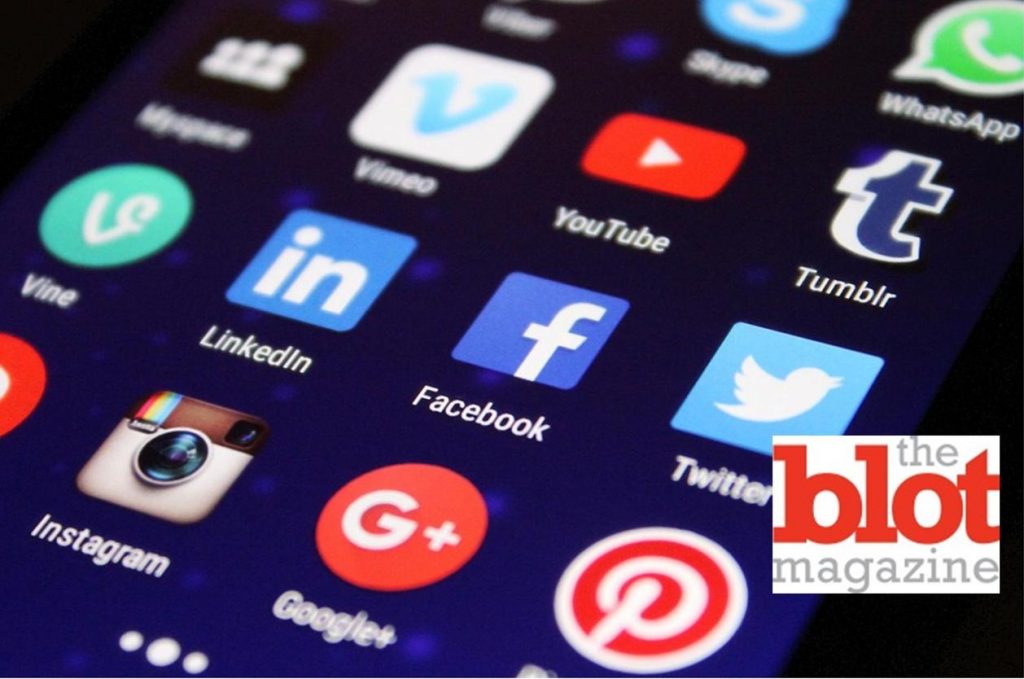 The market for apps is a monster. Everybody and their mum wants to have a successful app and get rich. Coming up with an idea for a useful app and crafting it to be the very best it can be are the cornerstones of a successful app. However, you can achieve this and still not make as much money as you might think. That could be down to how you have monetised your app.

A single app purchase is often the preferred means of buying an app for many customers. They get everything at once for a single payment. This is all well and good but for the app maker, this can be an issue. Unless your app is amazingly popular you are going to soon see a dip in revenue made from this method. This means you either need market it heavily or move on to your next project. Depending on your style of development and target market this might be perfect but there are other methods.

One of the most common ways to monetise an app is to make it free initially but have various areas unavailable unless the user pays to access them. This is great because it means people don’t need to pay for things they don’t need and you can get more people to try your app. The more people that try it, the more might pay to get the full thing. In Free-to-Play games, in-app purchases often mean buying in-game currency to speed up various systems and make the game easier for them. Whether they are buying a special weapon or recovering energy, Free-to-Play games have a lot of ways to monetise different gameplay elements.

However, you should be wary of ‘Pay-to-Win’ which is the concept where players who pay the most win the most. Balancing this is going to be key to the success of your game. In the case of games like Clash Royale players can always get everything through playing the game and paying real world money only speeds this up and it doesn’t unbalance the game due to the various arenas players participate in. Another example is Elite Mobile Casino who have a VIP members area full of promotions and special offers. They also offer £5 free play so players can get a taste for the games before committing further.

A lot of apps have adverts somewhere in them. Whether they are full-screen ads that appear after certain actions have been completed or a small banner at the top of the page, there are a lot of options when it comes to having ads in your app. You can even combine having ads with a purchasable app or with in-app purchases but this needs to be done with skill

otherwise you will alienate your community. You don’t want people to think they haven’t got the value they paid for. Alternatively, giving people an option to pay a one-time fee to remove the ads will mean user engagement and some definite cash flow.