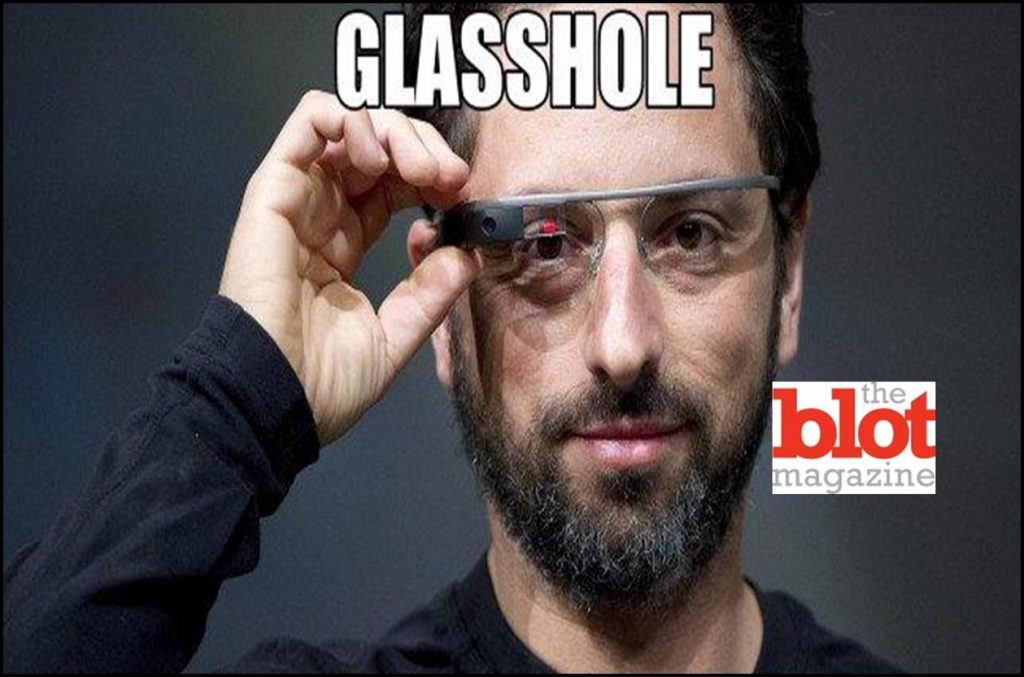 Is google glasshole a complete failure?

Google has finally taken notice that some of its “Google Glass Explorers” are not particularly knowledgable about common social etiquette.

On Wednesday, the company issued a list of “dos” and “don’ts” for members of its “Glass Explorer” community — tech enthusiasts who shelled out $1,500 for what are essentially computerized eyeglasses.

Among other things, Google reminded its Glass wearers not to be a “Glasshole,” or as Sam Biddle at Valleywag so elegantly put it, “an alienating sociopath”:

Respect others and if they have questions about Glass don’t get snappy. Be polite and explain what Glass does and remember, a quick demo can go a long way. In places where cell phone cameras aren’t allowed, the same rules will apply to Glass. If you’re asked to turn your phone off, turn Glass off as well. Breaking the rules or being rude will not get businesses excited about Glass and will ruin it for other Explorers.

Since its introduction, Google Glass has been met with accolades from those who had enough pocket change to buy a face computer with limited ability (likely the same people who just have to buy the latest iPhone every year, no matter how many hundreds of dollars it costs) while drawing ire from literally everyone else.

Last year, Seattle resident Nicholas Schuler (better known by his alias, “Nick Starr”) caused a stir between Glass enthusiasts and the rest of the world after complaining that he was kicked out of a neighborhood café over his face computer. The Lost Lake Cafe & Lounge defended its decision to boot Schuler, saying it had adopted a “no-Glass” policy long before the devices were even available for purchase.

“We kindly ask our customers to refrain from wearing and operating Google Glasses inside Lost Lake,” the café wrote. “If you do wear your Google Glasses inside, or film or photograph people without their permission, you will be asked to stop, or leave. And if we ask you to leave, for God’s sake, don’t start yelling about your ‘rights.’ Just shut up and get out before you make things worse.”

Lost Lake’s policy was adopted, like so many others, with one concern in mind: privacy. Glass loyalists swear this concern is unwarranted — people who think Glass is intrusive simply don’t understand the technology.

Google, on the other hand, sees privacy concerns as valid, and the company is hoping Glass Explorers will help educate the general public on the technology:

Let’s face it, you’re gonna get some questions. Be patient and explain that Glass has a lot of the same features as a mobile phone (camera, maps, email, etc.). Also, develop your own etiquette. If you’re worried about someone interrupting that romantic dinner at a nice restaurant with a question about Glass, just take it off and put it around the back of your neck or in your bag.

Google goes on to suggest that Glass Explorers behave like an acceptable member of society:

Standing alone in the corner of a room staring at people while recording them through Glass is not going to win you any friends. The Glass camera function is no different from a cell phone so behave as you would with your phone and ask permission before taking photos or videos of others.

Here’s another tip: don’t take shower selfies, or you will draw ire from Google’s CEO. 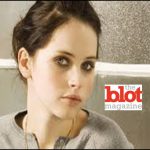