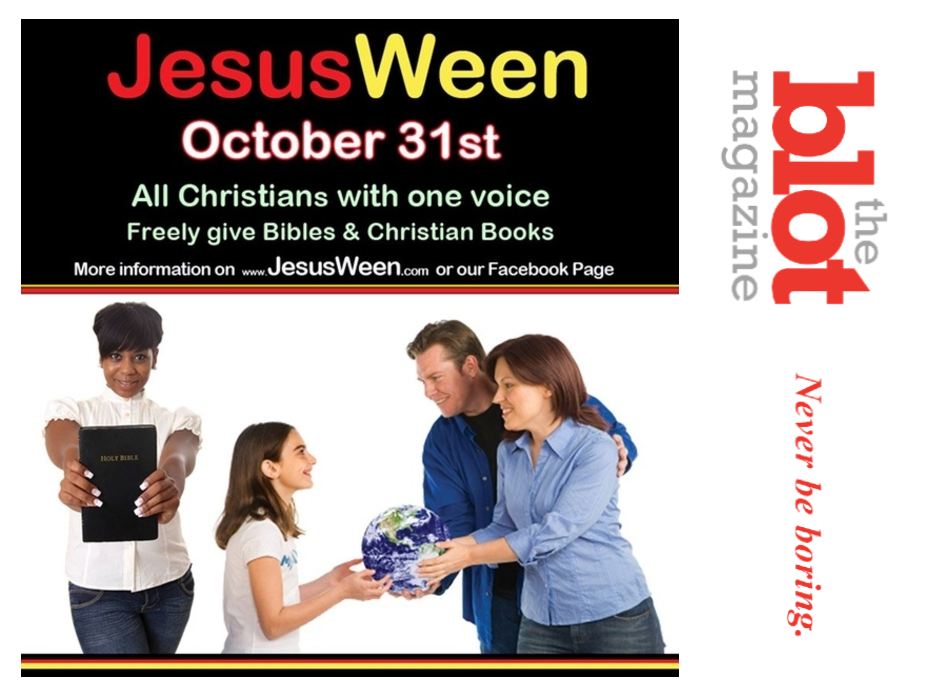 EVANGELICAL CHRISTIANS SAY HALLOWEEN IS EVIL, WANT TO REPLACE IT WITH JESUSWEEN

So folks are getting all uppity about holidays, faith and culture.  And while we’ve heard from the social conservatives for years about “the war on Christmas” which by the way doesn’t exist, now we have to confront evangelical Christians and their war on Halloween.  Sure, All Hallows Eve has been a holiday that is barely recognizable now from its origins.  But old-school Christians, or dated zealots perhaps, are taking firm aim on the trick-or-treat tradition hoping to replace it with a new holiday.  And yes, it has the amazing name of JesusWeen.  Oddly, I saw a Halloween costume in a store today as Jesus.

Read More: Humans Have Been Smoking Tobacco for 12,300 Years, At Least!

I DOUBT JESUS WOULD ACTUALLY SUPPORT JESUSWEEN, BECAUSE JESUS WAS ACTUALLY COOL

So what’s the deal here?  Well, these conservative evangelicals think that celebrating Halloween is, well, evil.  Yes, evil.  We’ve already had to deal with these folks wanting Jesus on Starbucks cups, across the separation between church and state.  That last meaning mostly schools, of course.  But now they want to end our costumed fun and replace it with another holiday for Jesus.  Hey, Jesus was cool by my reckoning.  He was so cool I doubt he’d recognize these evangelical fools who still want to Crusade in his name.  And, well, we already have Good Friday, Easter and Christmas to celebrate as good little consumers.  I’d kinda like to draw the line with Halloween, with candy, costumes and all.

Related: When the Montreal Mayor Tried to Cancel Halloween Last Year, On Halloween

CHRISTIANS REPLACED SAMHAIN WITH HALLOWEEN, NOW WANT TO  CANCEL EVEN MORE WITH JESUSWEEN

Halloween used to be Samhain, from the old Celtic days.  And after Rome fell, Christians replaced it with All Hollow’s Day, while keeping many of the old traditions.  That’s how you do mission, folks.  Halloween is just the modern way of saying Hallow Eve.  So these evangelicals, you see, understand history just about as much as they seem to understand the Gospels.  Which clearly isn’t much.  Even worse, they don’t seem to know that Ween is a slang word for penis.  I’m guessing some former Teabaggers are in this group, you know what I’m saying?

SMDH.  Happy Halloween!  Be safe!  And don’t try to cancel culture from your glass house, ok? 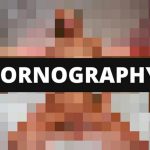 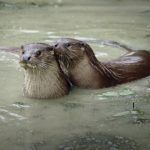