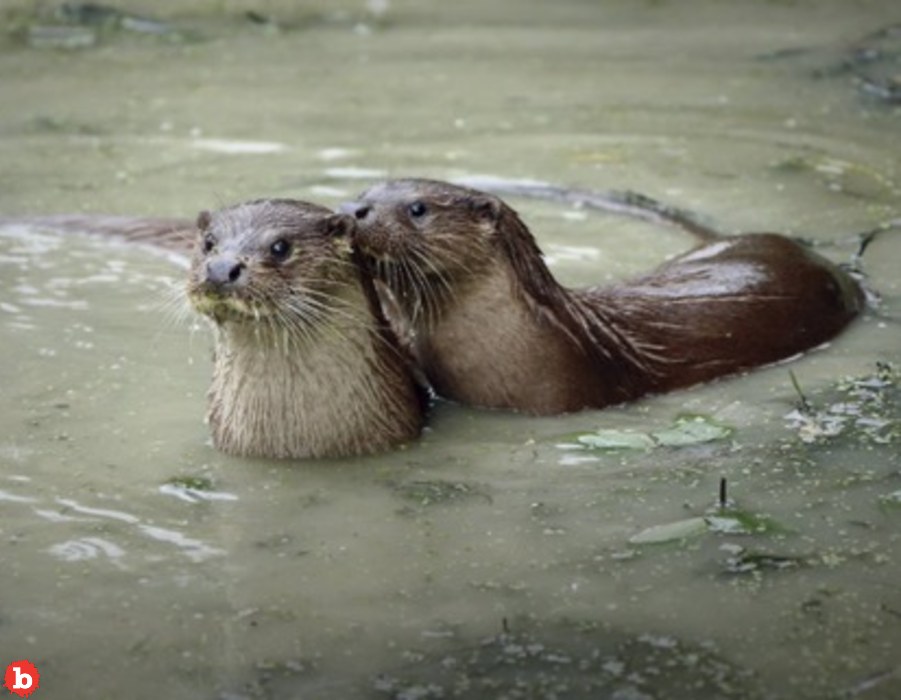 So otters are just the cutest thing, like ever.  They look cute, they act cute and they even sound cute!  Just look at some videos on YouTube to melt your heart.  But it seems that a cadre of river otters in Anchorage, Alaska, have decided on another course of behavior.  And yes, I’m talking about otters violently attacking humans!  Well, not just humans.  A woman and one child for sure.  But attacks on several dogs as well.  I for one have never heard about an otter being aggressive, never mind violent!  And so far, no one knows why these river critters are acting this way.

Read More: Humans Have Been Smoking Tobacco For At Least 12,300 Years!

WHY REMAINS A MYSTERY, BUT EXPERTS THINK IT’S ONE PARTICULAR GROUP OF OTTERS

So evidently these violent otter attacks have been happening for several years so far.  And while the mystery of why remains, we do have some idea of what else there is to know.  David Battle is a wildlife biologist at the ADF.  He thinks that this is isolated behavior with a single group of river otters in the Anchorage area.  In other words, this is how they roll.  All the attacks have involved 4-5 normally furry cuteness.  The first reported attack was pre-pandemic, back in 2019.  But the attacks have continued to today.

BEWARE: OTTER ATTACKS! BECAUSE NO ONE CAN TRACK THESE VICIOUS CUTIES

So no, the cause of this isn’t rabies.  How do we know this?  Well, if it was rabies, all these river otters would be dead by now.  So it’s purely a behavioral phenomenon with a particular group of these cuties who decided not to be cute anymore.  Or, maybe, they just want to be violently cute.  No one has been able to track these attacking wet fur balls, because otters tend to stay on the move all the time.  And these violent otters don’t seem to have any particular territory they’re defending.  So if you live in Anchorage, keep a wary eye out wherever you go near water.  Which essentially means anywhere in Anchorage! 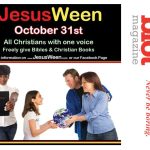