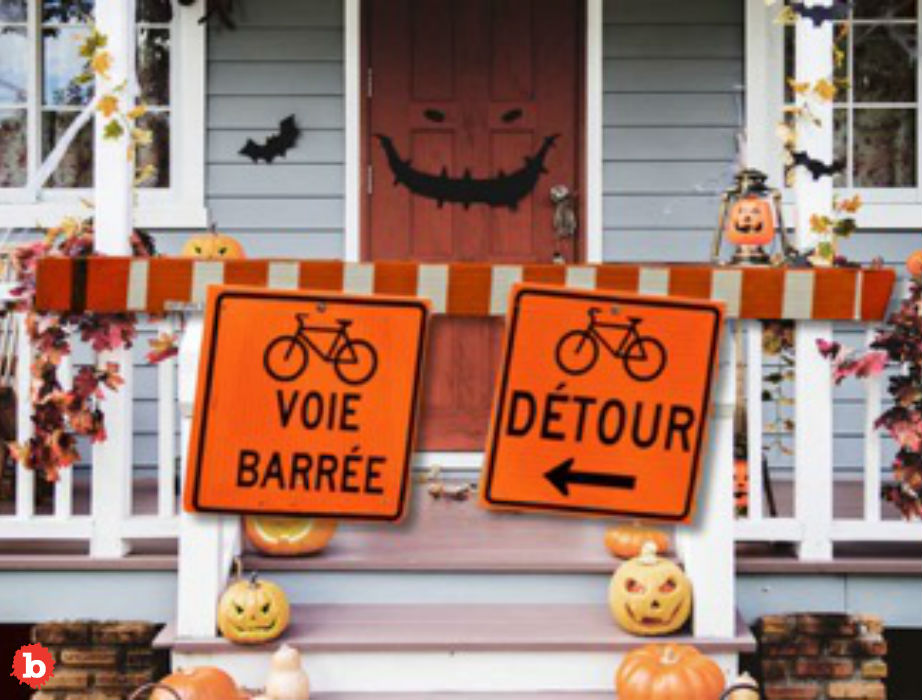 EGOTISTIC IDIOT OF A MONTREAL MAYOR CANCELS HALLOWEEN, BECAUSE SHE KNOWS BETTER

So ok, the mayor of Montreal didn’t cancel Halloween.  But she sure as hell cancelled the hell out of it.  And that’s saying something.  So what’s the deal, here?  And by here, I do mean there, of course.  Well, Environment Canada issues some warnings about some inclement weather.  Evidently, most of Southern Quebec is getting nailed by a big storm on All Hallows (now cancelled) eve.  So I’m gonna go out on a tiny skeletal limb here and call the Montreal Mayor an egotistic jerk.  So why would I do that?

Well, mostly because a ton of Canadians deal with crazy weather every single year.  Kids who grow up in Montreal don’t really get snow days.  But seriously, they don’t.  Three feet of snow last night?  Hell!  That’s not even a meter!  So get your damn boots on and go to school.  But a big storm on Halloween?  Naw, let’s not let parents decide what’s best on the funky dress up night.  Naw, let’s not figure out how the weather makes all our trick plans more of a challenge.  Instead, let’s be egotistical and strut around a little about how we’re taking care of kids.  By cancelling Halloween.

So who is this egotistic Montreal Mayor?  Her name is Valérie Plante.  No relation to Robert, plus an E.  She in tandem with other city and borough officials decided that all your Halloween plans will now be pushed back till Friday.  You know, when Halloween is like, totally over.  So has Montreal ever cancelled Halloween before?  Hell, no.  Because you have Halloween on HALLOWEEN.  What’s next, Thanksgiving?  Oh yeah, Canadians already did that this year.  But what about Christmas?  What if the weather is bad on Christmas?

You get the idea.  And yes, I am aware that kids are not out knocking on doors on those holidays, either.  But cancelling Halloween is fucking stupid.  And, yes, egotistical, dressed up in prurient clothing. 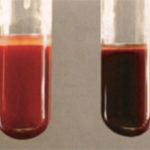 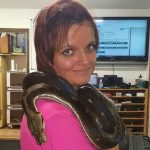