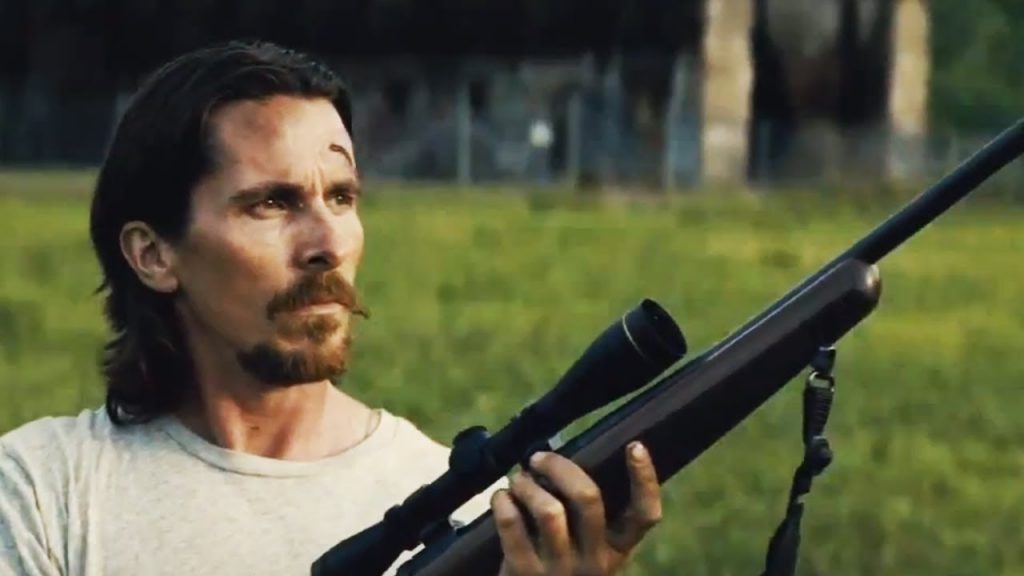 Crime thriller “Out of the Furnace” gets a five-out-of-five rating from me, but apparently it’s not getting that response from every critic. It’s extremely violent (I love that in a movie), but it also has the elements needed for a great story: a reluctant protagonist (Christian Bale), a villain (Woody Harrelson), an interesting setting, conflict, and a story arc with a beginning, middle and end.

Russell Baze (Bale) lives in an area of urban decay called the Rust Belt. His younger brother Rodney (Casey Affleck) comes home from his fourth tour in Iraq eaten up and suffering from PTSD. When Russell accidentally gets himself in trouble, his brother Rodney gets lured into a bare-knuckle fighting ring led by Harlan DeGroat (Harrelson), a diabolical drug-addicted fish in the small pond of the Ramapough Mountains on the border of New York and New Jersey.

Here’s where the federal lawsuit comes in. Seventeen members of the Ramapough Lunaape Native American tribe have filed what is being referred to as a $50 million lawsuit against the makers of the movie, including the writers Scott Cooper (who is also the director) and Brad Ingelsby. The official civil action document states, “The amount in controversy is in excess of $150,000,000,” so it isn’t clear exactly how other publications came up with the figure $50 million. However, the point is that eight in the suit are named DeGroat and two have the surname Van Dunk, which is the name used for another character.

In the film there is no mention of Native Americans, but the lawsuit says that by using their surnames and setting the film in the Ramapough Mountains it sullies their image and causes them deep emotional stress. They are especially offended by the movie’s use of the term “inbreds” and the fictionalized DeGroat and his evil cronies being referred to as “Jackson Whites,” a historically derogatory term used for the Ramapough Lunaape people.

Relativity Media has stated that the film “is not based on any one person or group” and is “entirely fictional.” However, Cooper said, “Woody’s character is based on someone who did touch my immediate family in a very tragic way.”

“Out of the Furnace” was produced by Ridley Scott and Leonardo DiCaprio for Relativity Media. According to Forbes, Relativity Media spent $27 million on the film. The movie also stars Willem Dafoe, Zoe Saldana, Forest Whitaker and Sam Shepard. Needless to say, the acting is phenomenal.

Sadly, the movie has not done well at the box office — according to reports, it has only earned $11–12 million so far. And now, with a lawsuit noose around its neck, things are looking bleak. Hopefully the old adage that no publicity is bad publicity will draw in the crowds and get this powerful movie seen.

“Out of the Furnace” is playing now in limited theaters and will be released on DVD in April 2014. Rated R. 116 minutes. 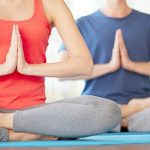 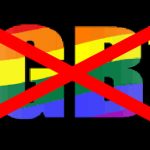