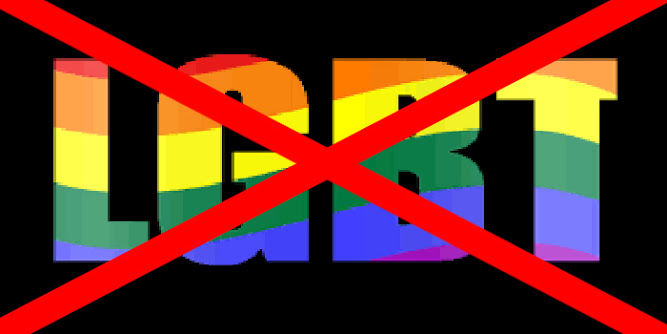 Marco *pauses … takes a sip of water* Rubio has successfully blocked the nomination of an openly gay black judge to serve on the federal bench. The catch? Rubio submitted the man for consideration in the first place.

Rubio, along with Florida’s other senator, Bill Nelson, submitted Judge William Thomas for consideration in 2012. Both senators interviewed all the potential candidates for the federal judiciary from their home state and said in a joint letter to the White House that they had “no objection to any of the finalists.” Obama followed suit in the fall of that year and nominated him, along with several others later that same year. Despite this rather smooth process, many of Obama’s judicial nominees fell prey to senate politics.

Following arcane senate rules, any senator can block a nominee from their home state by not returning what is known a “blue slip” for that nominee to the Senate Judiciary Committee. Rubio did not return the blue slip for Thomas. In light of Rubio’s refusal, the White House has removed Thomas from consideration.

Why the sudden change of heart from Florida’s junior senator? “Senator Rubio takes his constitutional responsibility to review lifetime judicial appointments very seriously and is continuing to do his due diligence before moving forward.” OK, let’s all take a moment to roll our eyes back into the forward position.

A Rubio staffer later told CNN that the Senator “has determined that Thomas’s record on the state court raises serious concerns about his fitness for a lifetime federal appointment,” and that “those concerns include questions about his judicial temperament and his willingness to impose appropriate criminal sentences … after reviewing Thomas’s record.”

She went on to say that “the Senator also has grave concerns about the increased ‘sass factor’ that goes along with nominating a black gay male to the federal bench. We can’t have decisions handed down that begin with, ‘oh child, no she di’nt.’ And the robes, no telling how he might bedazzle those.”

OK, clearly, that last paragraph was made up. They had to be thinking it though.

I guess being openly gay trumps all that.

Judge Thomas would have served on the Miami-based U.S. District Court for the Southern District of Florida. 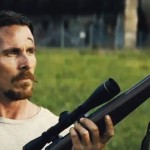 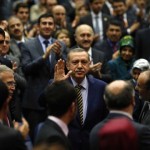