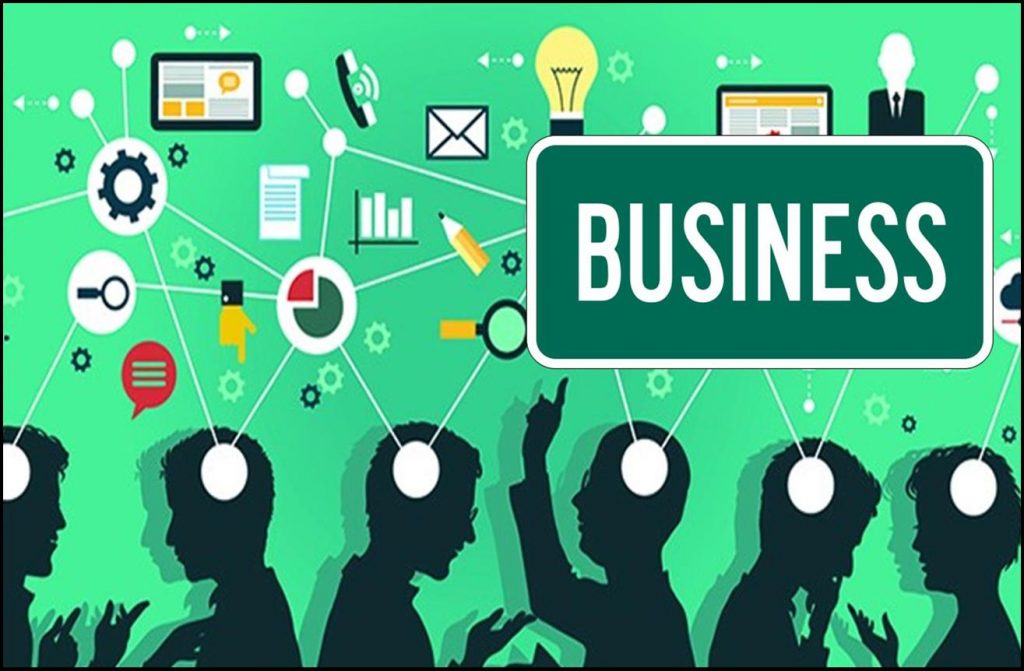 Which country is best for business?

New Zealand is now the world’s easiest place to do business, a new World Bank study found, pushing Singapore out of its decade-long place at the top of the widely followed rankings.

To start a company, applicants in the Kiwi economy only need to undertake a single procedure that takes half a day of processing, versus the global average time of 21 days. New Zealand also took the top spot when it came to dealing with construction permits, registering property, getting credit, and protecting minority investors.

The county moved up up one place from last year thanks to its riddance of the cheque levy, which made paying taxes easier, the World Bank found.

“Simple rules that are easy to follow are a sign that a government treats its citizens with respect. They yield direct economic benefits—more entrepreneurship; more market opportunities for women; more adherence to the rule of law,” Paul Romer, World Bank chief economist and senior vice president, said in a statement.

The annual report measures regulation related to the launch, operation and expansion of private sector businesses in 190 countries, such as getting electricity, enforcing contracts, resolving insolvency and labor market regulation. Gender components were added to the World Bank’s methodology for the first time this year, including a woman’s ability to own, use and transfer property.

Singapore ranked second, followed by Denmark, Hong Kong, South Korea, Norway, the United Kingdom, the United States, Sweden, and Macedonia. It was the first time the former Yugoslav Republic broke into the top ten rankings. Venezuela, Libya, Eritrea and Somalia rounded out the bottom of the rankings.

The ranking for United States came down because over-regulation.

137 out of the 190 countries measured are undertaking at least one reform, a record high, noted Rita Ramalho, one of the report’s lead authors.

Brunei for example increased the reliability of power supply, began distribution of consumer data from utility companies to improve access to credit, and passed a new insolvency law that offered protection for secured creditors.

Elsewhere, paying taxes in the Philippines (no. 99) now takes only 28 separate payments, versus 48 a decade ago. In Rwanda (no. 56), the time to register a property transfer has dropped from 370 days a decade ago to 12 days currently. Meanwhile, the time needed to connect to electricity in India (no. 130) is now about 45 days, versus 138 days in the 2013-14 fiscal year.

By region, Europe and Central Asia boasted the highest average number of reforms per economy and “is now close to having the same good practices in place as the OECD high-income economies,” the World Bank said.

f Dotcom loses the case, Rothken warned that it could stifle innovation in the cloud sector.

“Here this is the first time a cloud storage provider is being prosecuted criminally and they could lose their freedom. So we believe that this could lead to investor money drying up, start-ups never getting off the ground, and Google and Facebook and Dropbox having shackles on them. It’s a very serious economic situation for these companies,” Rothken told CNBC.

Let’s do business and enjoy some kiwi fruits in New Zealand! 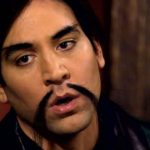