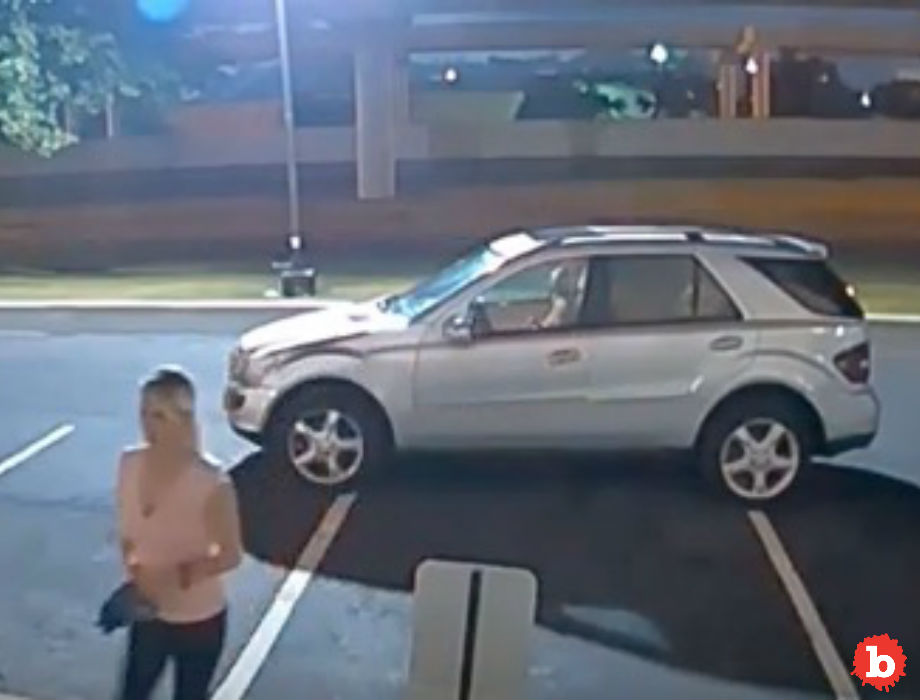 BOTOX BURGLAR BROKE INTO A SPA USING A GRINDER SAW, LEAVES IN HER MERCEDES

Ok, Texas, you just might win the crazy news over Florida, if only briefly.  As you can see in the picture above, that woman there is the Botox Burglar.  She drives a light cream color Mercedes Benz.  Surveillance footage showed her approaching the locked door and then trying as hard as she can to get it open.  But when that didn’t work, she walked back to her car to grab a grinder saw.  As you might imagine, the grinder saw worked a treat and got her inside.  The property was at the Botox RN MD Spa.

Read More: Woman in Hawaii Survives Over Two Weeks in the Wild, Injured

POLICE THOUGHT SHE WAS HIDING, THEN BOTOX BURGLAR WENT AND DID IT AGAIN SOMEWHERE ELSE

So the woman ended up stealing an undisclosed amount of Botox and other beauty product injections.  It seems people are willing to sheet themselves in the face with just about anything to look as young as possible.  Sugar Land police say that the botox burglar was on the lam.  But it appears that this lamb couldn’t be innocent for long.  Why would I say that?  Well, mostly because she did it again, just days later, at another Botox RN MD Spa location near Houston.  But this time, she cut through the storefront window to get in, stealing about $7,000 in expensive skin creams and, all the botox.

Botox RN MD Spa owner, Alonzo Perez said, “It’s crazy. We’ve never seen anything like it. I’ve been in this business for 15 years and I’ve never seen anyone do this.”  I bet!  Police say the Botox Burglar is white (duh!), 35-45 years of age and drives the light cream-colored Mercedes Benz sport utility vehicle.  Perez isn’t sure if there’s some inside connection to his businesses making them easy targets, or if it’s just pure price and demand.  But regardless, Texas has a Botox Burglar and police want her caught.  But I’d just imagine they’d like to see her age a bit, in jail. 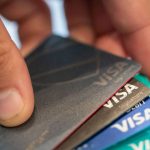 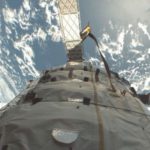