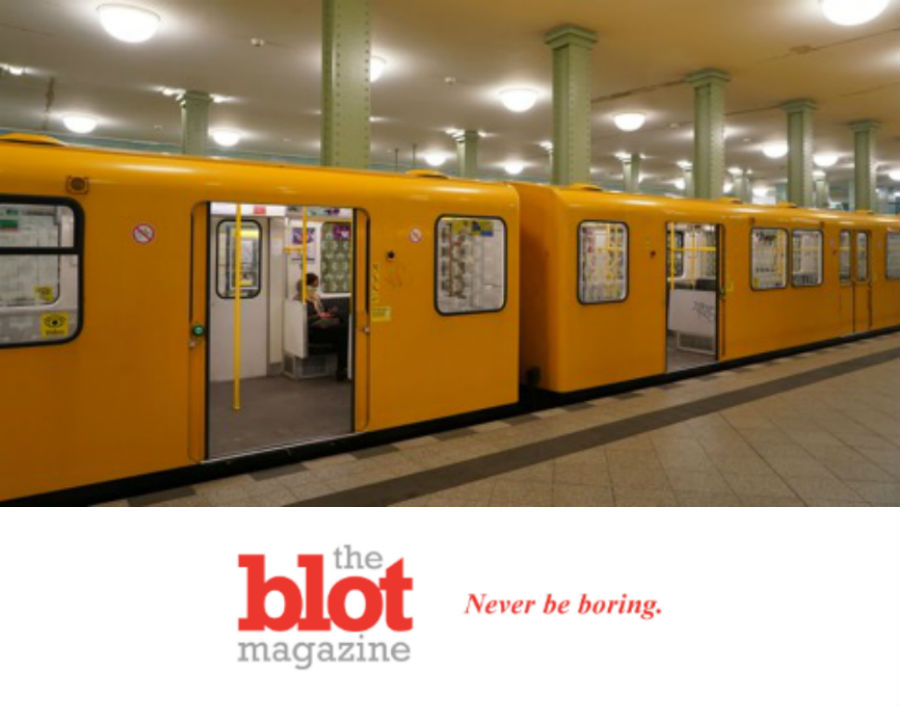 So this is definitely in the weird news category.  I’ve only been to Berlin once, years ago in the late 1990s.  It’s an amazing and interesting city.  But as someone who knows New York City pretty well, Berlin struck me as really, really big.  It’s a big ass city, however you measure it.  Sure, New York is big, too.  But Berlin covers quite the land area.  So its mass transit is a real metro commodity to get around.  But Covid has changed the game of safety the world over, and Berlin is no exception.  But how do we stay safe on “mass” transit?  Surrounded by other people?  Well, Berlin officials want to ban deodorant for everyone on mass transit.  They want to make a stink to protect people.

Read More: You Can Swear Legally in Virginia Again, A First Since 1792

WITH NO DEODORANT, PEOPLE WILL STINK, AND THEN WEAR THEIR FACE MASKS PROPERLY

So what the hell does this policy stink mean?  Well, it means that if people can’t prevent their natural, sweaty summer odor sans deodorant, they just might be more inclined to keep their masks on.  Seriously.  That’s right, Berlin officials want people to stink it up to prevent infections of Covid.  So yes, Germany has mandatory mask wearing policy, especially in public and on mass transit.  And no, people there aren’t as…. stupid there as they are in the United States.  No one over there is committing violence or protesting wearing a mask.  But they also have serious fines over there for violators.  But despite that, many people in Berlin only cover their mouths, and not their noses as well.  So, an official stink to protect people from themselves.

FINES WEREN’T ENOUGH, SO A DEODORANT BAN IS ON TO MAKE PEOPLE STINK WITHOUT INFECTION

So sure, Berlin gets hot in the summer.  But it’s not a pervasively air-conditioned city, like most in the United States.  So if people don’t wear deodorant, they will stink.  And they will stink quickly.  It’s the nature of the beast everywhere.  So the logic is sound.  If everyone near you on a train, tram, or bus stinks, you will cover your nose as well as your mouth.  No one likes that smell.  And in summer, our armpit fruit gets ripe indeed.  But while rider activity in Berlin isn’t back to normal, last month it reached 50%.  So any one person who doesn’t wear a mask properly could be a typhoid Mary or Harry.  So yes, it stinks.  It’s supposed to.  Raise your hand if you’re sure. 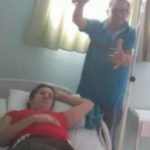