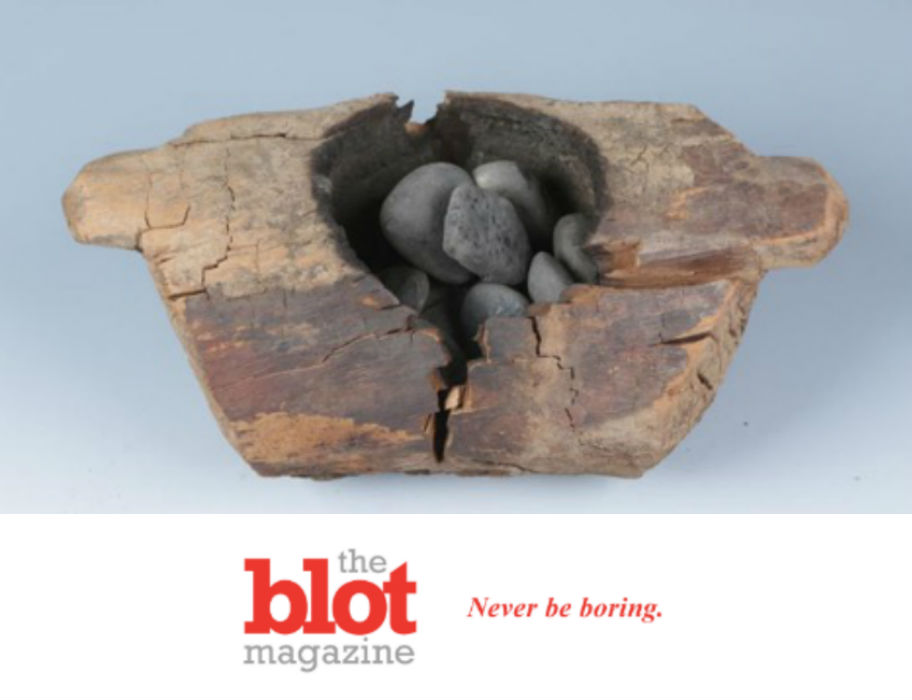 So humans have been enjoying cannabis for thousands of years.  We’ve smoked it, eaten it and worn it in a variety of ways.  But now, we have even more proof that all of this is true.  But this time, the new proof comes out of central Asia.  This time, we now learn that people there may have cultivated the plant to cause a more mind altering experience at burial rituals.  So you read that right.  Asians, 2,500 years ago, smoked cannabis at their funerals.  So there goes the neighborhood!  All over again.

Read More: According to Fox News, Pregnant Women Not to Be Trusted With Weed

THIS PROVES PEOPLE CULTIVATED THC CANNABIS BEFORE CHRIST WAS BORN

But we already knew that people cultivated cannabis crops in Asia thousands of years ago.  Yet most cannabis back then had only small amounts of tetrahydrocannabinol.  But you know that long word as THC.  THC’s are what make you stoned when you smoke weed.  The lesser THC crops, or what we call hemp today, ended up as food, clothing as well as medicine.  But we still don’t know when humans focused more on THC heavy cannabis crops.  This new research now gives us a new idea when humans may have started focusing on getting high on cannabis.

Related: The Real Solution for Migraines is Marijuana, Research Proven

But what makes this story fun is that the finding was a bid accident.  The research team simply ran a test on a wooden brazier, like the one pictured above.  It came from a tomb and dig site in the Pamir mountains in Central Asia.  But it surprised the researchers when the test results showed trace amounts of cannabinoids in the brazier’s deeper layer.  So they decided to confirm the results and tested another brazier from a different site from the same period.  So sure enough, they found more traces of cannabinoids.

FUNERAL GOERS GOT STONED, PLAYED HARP MUSIC, BUT WERE THESE SACRIFICES?

But these cannabinoids were of a sort that would make you stoned if you inhaled their fumes, or smoke.  But even better?  Researchers also found the remains of harps at the site.  So yeah, you get the picture.  People at funerals, smoking dope, playing harps.  Who knew hippies originated in ancient Asia?  But less fun: the people buried may have been killed in sacrifice.  We’re sure to learn more.  But if they find any banjos, I’m out. 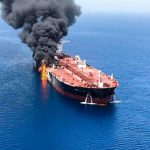