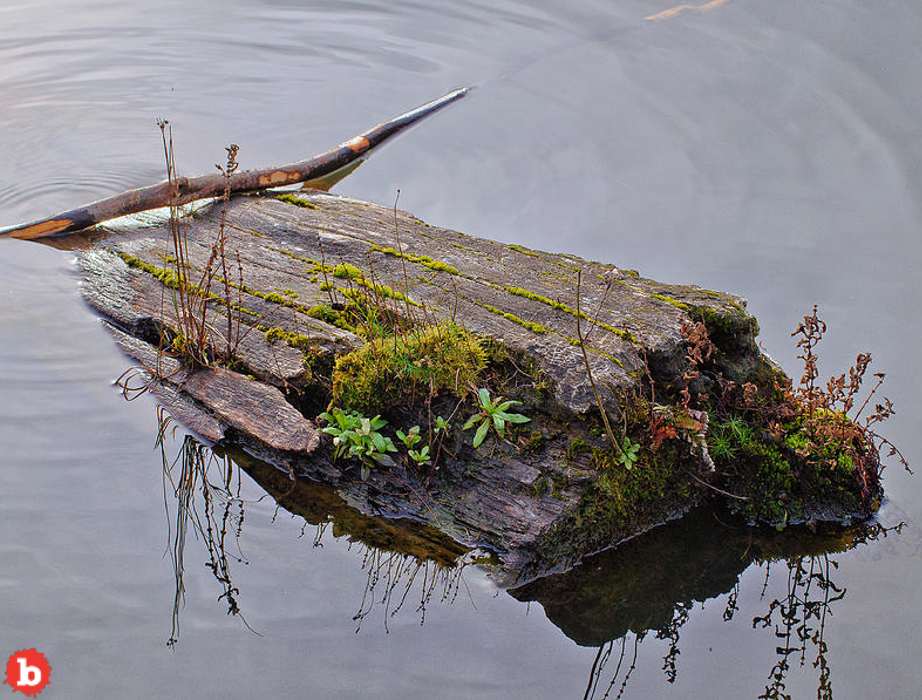 SCIENCE DIVES BACK IN: WHAT MAKES SOME POOS FLOATERS, AND OTHER SINKERS?

We’ve known why Ivory soap floats for years and years.  If you know that saying, you’re pretty old.  But what’s even older is the supposed mystery as to why some poos float and others don’t.  Why is that?  It’s a conversation everyone has had with friends, usually ending around puberty’s fading out.  Or maybe it’s a conversation you have with yourself, alone on the porcelain god, wondering what’s really going on down there when you look past your phone or magazine.  But some scientists decided to take a deeper look at floaters, sinkers and stinkers.

Sure, there’s an origin story here to be sure.  The gastroenterologist Michael Levitt conducted the first research into floaters and sinkers back in 1972.  He realized it was the gas content of poo and not fat content that made some poos floaters.  And yes, everyone thought it was the fat that made floaters before that.  In other words, you’d look down, see a floater, and think your poo was full of fat.  But no!  It’s your gut bacteria, and how much gas that puts in your poo from the get go.  And we’re talking methane emissions, of course.

Knickers the Aurochs Cow Way Too Big To Hold Onto

So now we have Nagarajan Kannan at the Mayo Clinic in Rochester, Minnesota have floated, ahem, more research into floaters and sinkers.  They bred mice that have no gut bacteria that makes gas, and found that those mice always made poo that were sinkers.  Evidently, half of mice normally make floaters.  Who knew?  And as soon as they transferred gut bacteria from two healthy people and other healthy mice, the formerly sinkers mice started producing floaters.  And that clinches it!  It’s definitely gut bacteria that create methane that makes our poos floaters.  You can check and see what you’ve got going on downstairs soon, too. 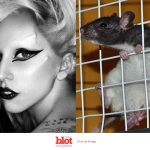 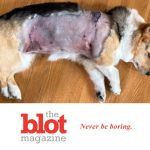