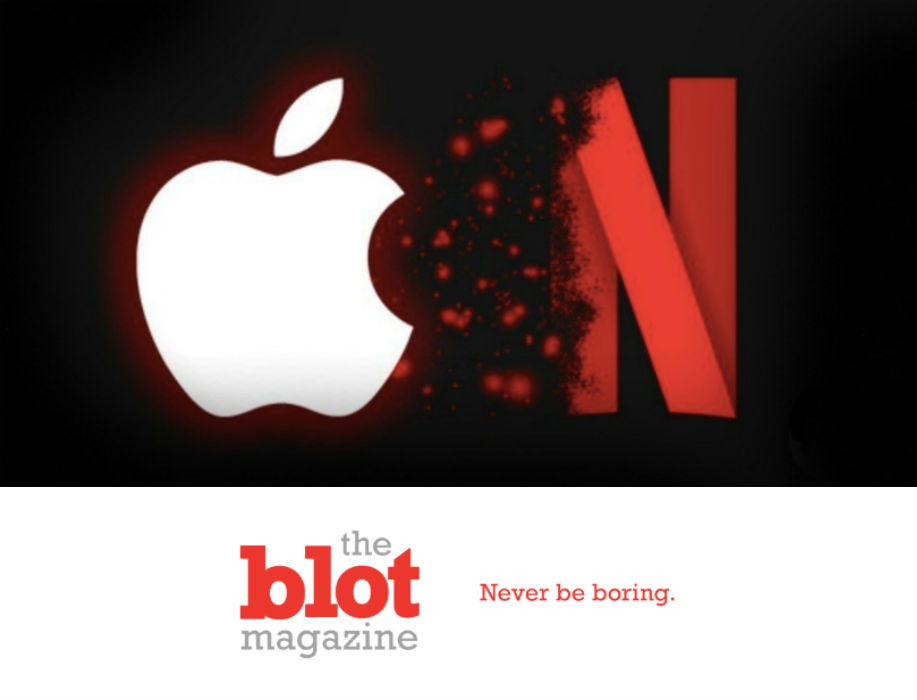 Apple has revealed that they are going to follow the Netflix model of hiding one’s sales numbers. But they should go all the way with their copycat maneuver.  Apple is a very conflicted company, which always does best when it takes another group’s idea and makes it their own. The company’s biggest success to date is its line of iPhones, helping the company become the first American public corporation to be worth over a trillion dollars. How do they keep pushing this process? Take what Netflix does and do it better, just like a clone.

Read More: This Grumpy Cat Gets a Huge Payday

APPLE TO COPYCAT NETFLIX DOWN THE SALES BLACKBOX PATH?

The iPhone giant has recently announced that they’re going to be following Netflix into the realm of sales blackboxes. Netflix notoriously doesn’t share the specifics of how well each of its intellectual properties does, while simultaneously growing continuously. Apple has recently announced that they will follow the same formula. While they’re at it, they should go ahead and do what Netflix does now: they should adopt a streaming service. Of course, they already stream music and movies. However, they still act as a video store, in that there is an individual cost of each rental and purchase. Instead, they could adopt the Netflix solution of a flat monthly rate in exchange for access to its entire library.

APPLE COULD SNOWBALL NETFLIX AND KEEP ON ROLLING

This may sound like a small change, but it’s the very concept that gave Netflix its foot in the door to success. Netflix originally acted as a service that only let people watch already-existing films and tv shows, only adding original content in 2011. Netflix is doing what they do extremely well, but it has since dropped many of its movies and shows created by people outside of the company. So the Big Mac maker could pick up this mantle, make a killing in the process, and also fill the unfortunate void that was left in our hearts.

And if Netflix suddenly keeps competing well?  Why, we’ll have a great media Clone Wars. 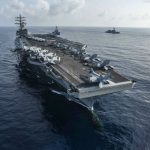 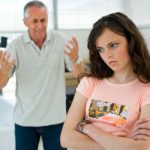