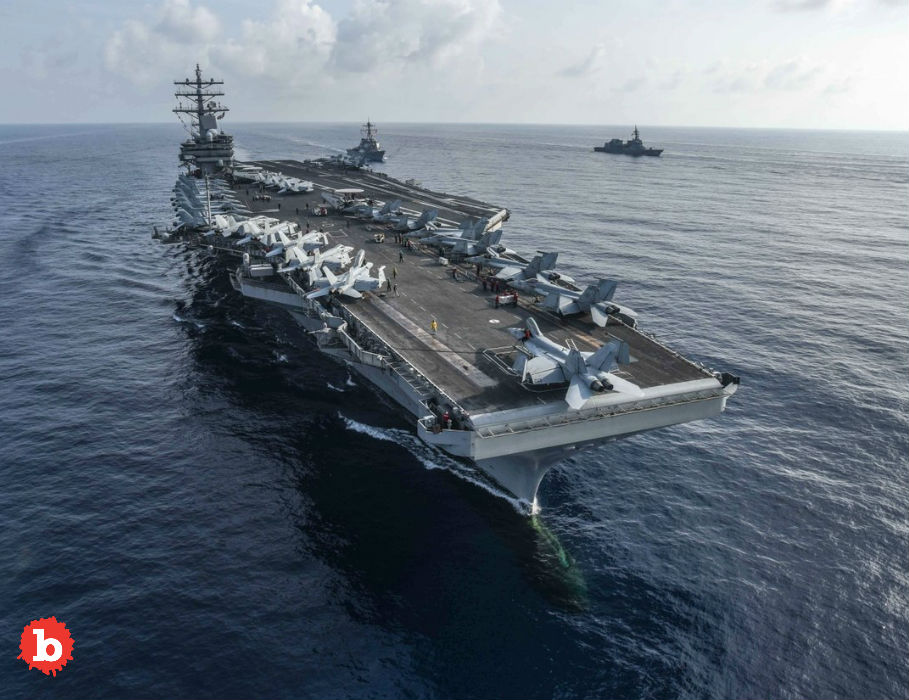 I hear being in the Navy can be some serious duty.  Depending on your job, you could be saddled with the most mundane to doing things no one can ever know about.  But who knew Navy duty could be a trip, all the way back to the psychedelic 60s?  Yes, that’s a little tongue in cheek.  But this is no normal scandal.  Investigators have recently expanded their investigation of Navy sailors who are both using and distributing acid, or LSD.  But now the investigation also includes at least two people working in the USS Ronald Reagan’s nuclear reactor department.  Yeah.  That’s pretty bad.  The Reagan is an aircraft carrier.  That’s no joke.  And neither is the nuclear reactor inside, powering it.

The first reports of the investigation first came from the Wall Street Journal back in February.  Obviously, the Navy didn’t say much.  But that may be why we only know about it now.  Early last week, the Stars and Stripes reported that two Navy men faced official charges in August.  The Navy says that their initial investigation is over.  But three other men face pending charges, also related to drug possession.  But other details include that investigators were also looking at whether the two from the Reagan had also been selling acid to Japanese citizens.  For whatever reason, they dropped those charges in June.

BUT THIS IS THE SECOND MAJOR NUCLEAR US MILITARY LSD SCANDAL

But this is where it becomes a really bad trip.  Last week, the Navy Times came out with more, disturbing details.  So evidently, 10 other sailors in Reagan’s nuclear reactor department “were administratively disciplined on LSD-related charges.”  That’s just absolutely crazy.  But not to worry!  Also according to the Navy, they reviewed all 12 sailor’s work and found “no improper work was identified.”  So all’s fine, right?  Not so much.  The is the SECOND major LSD ring we’ve had recently in the military.  The other one?  14 troops in the Air Force, whose job it was to guard Munuteman 3 nuclear missiles at launch readiness in their silos. 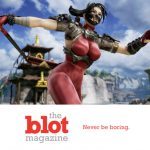 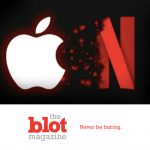