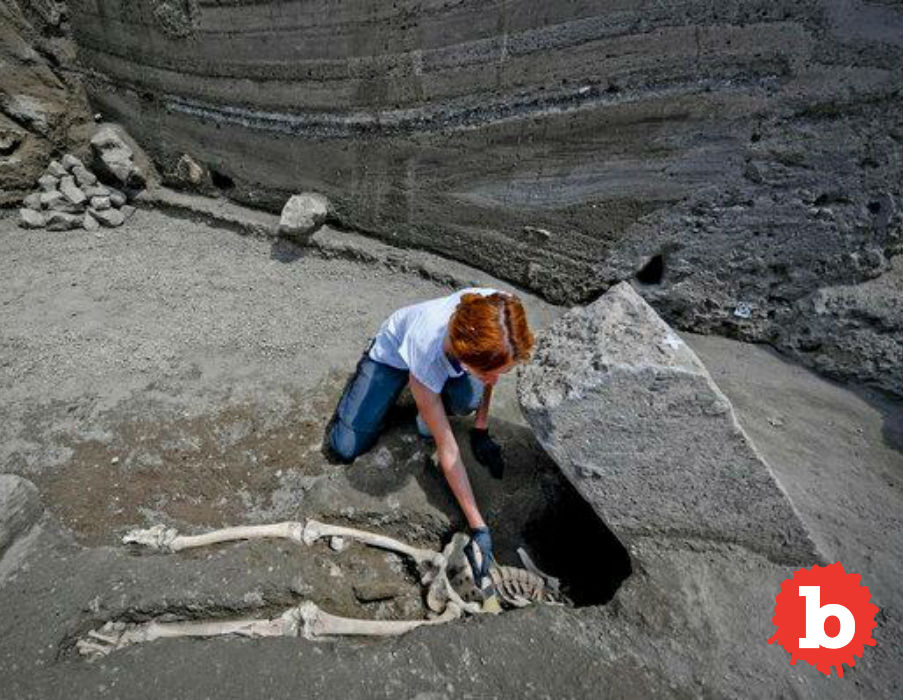 ANCIENT TRAGEDY AS MAN WHO SURVIVED ERUPTION CRUSHED BY STONE

We keep learning new things every year about what happened to the poor ancient city of Pompeii.  That was way back in 79 AD.  It’s been 2,000 years since Mount Vesuvius had a massive eruption, killing the city outright.  I haven’t ever been there.  But you may remember images of people frozen as burned husks, still there today after all that time.  So if you wanted some context for tragedy, here’s some more.  Archeologists discovered the remains of a man that paints a new picture of that horrible day.

The man actually survived the eruption somehow and was trying to get away.  But then a huge piece of flying stonework landed and crushed him.

US Vet, Bomb Victim, Get First Ever Cock and Balls Transplant

Read More: This Hermit Survive Decades in the Wilderness, Can You?

A press release from the Parco Arceologico Di Pompei detailed the sad and grisly finding.

The chest crushed by a large block of stone, the body thrown back by the powerful pyroclastic flow, in a desperate attempt to escape from the eruptive fury. It is in this dramatic position that emerges the first victim of the site of the new excavations of the Royal V. The skeleton was found at the intersection of the Vicolo delle Nozze d’Argento and the Vicolo dei Balconi, recently discovered, which extends via di Nola. From the first observations, it appears that the individual who survived the early stages of the volcanic eruption, ventured in search of salvation along the alley now overgrown by the thick lap of lapilli. The body was in fact found at the first floor of the adjacent building, or above the lapilli layer. Here he was hit by the thick and dense pyroclastic cloud that threw him backwards.

CRUSHED POMPEII MAN MIGHT HAVE SURVIVED, BUT SLOWED BY BONE DISEASE

Could that be any sadder?  It was, essentially the End of Days as far as this man knew.  But somehow he survived the early parts of the eruption.  Then, creeping along with his world ended, he did his best to get to safety.  But that’s when explosive volcanic gases knocked him backwards.  Then a massive piece of stonework crushed him.  If that was in a movie, it would be the kind of movie that closed off every single character line.  The researchers think the stone might have been part of an ancient doorway before it became a single stone cairn killer over the poor Roman man.  But even sadder is that because his bones were intact, we also know he had a debilitating bone disease.  So if not for that, he might have managed to survive at least a bit longer. 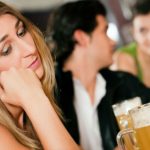 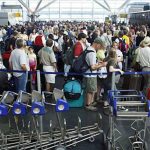