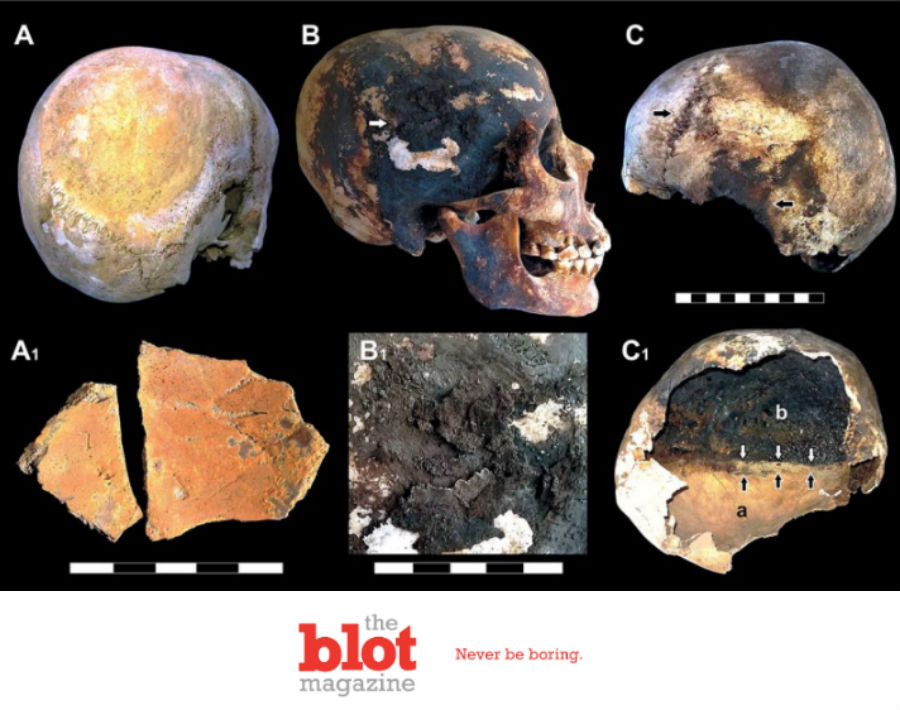 In 79 AD Mount Vesuvius erupted.  You likely know it as the event that destroyed the city of Pompeii.  But what we didn’t know until now is that it was even more horrible than we ever imagined.  People died in a variety of ways, some of them instant.  But now we know the extreme heat from superheated gas vaporized bodies, instantly.  One minute you’re walking down the street.  But the next you die a horrible, if quick, death. As grim as that was, it was a blessing.  The heat was so extreme that people’s skulls exploded.  The new findings bring new color to that grim day.

Read More: This is Why You Should Tell Your Coworker Your Salary

But we also know that 90% of Pompeiians evacuated before the eruption.  They had a heads up as there were a number of earthquakes in the days preceding the violent eruption.  Those are better numbers than Americans in the flood plain!  But the eruption exploded in a huge column of molten rock, superheated ash and pumice.  Moments later all of that rained down, crushing buildings and people alike.  After two days of this eruption, over 2,000 people were dead as a result.  But it was the superheated clouds that instantly vaporized people and caused their skulls to literally explode.

So, we assumed they all died from the smothering hot ash.  But we now know some were killed by the intense heat of 750-930 degrees Fahrenheit at Herculaneum beach.  Researchers found definitive proof in skulls at the site (discovered in the 1980s) that show that the heat super-boiled the soft brain tissue and blood trapped in the skull.  Think of a crab that pops in the boiling pot, except this is really strong human bone.  But no, it is unlikely that the victims were still alive at that point.  The heat had already done them in, even if we don’t know for sure how long their death agony lasted.

Vesuvius is still active today.  And the Italian city of Naples with 3 million people is just 8 miles away.  So yes, there is an emergency plan if another eruption is likely!