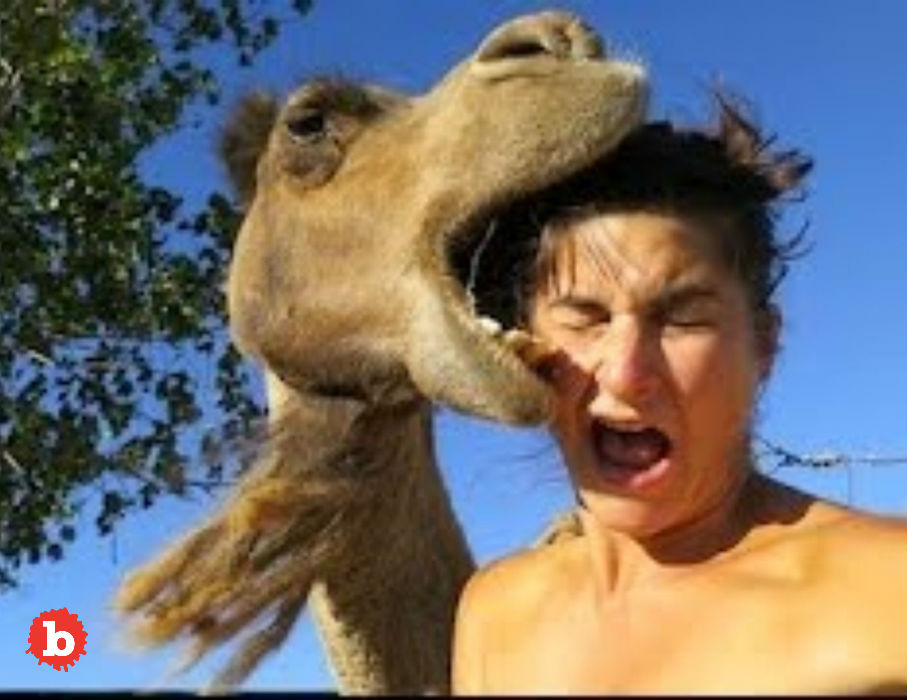 HERE ARE 5 ANIMALS WHO RETALIATED IN EPIC FASHION AGAINS HUMANS

Do we really think that only humans have feelings?  This is so obviously untrue.  Animals have feelings too.  You’ll see 5 animals below who clearly had strong feelings.  They retaliated against humans in truly epic fashion.  Be careful how you treat your animals!  Or maybe this could happen to you, too.  If animals get angry enough, they will act out on that anger.  So make sure they have no cause to be angry with you.  They think, feel and act when they need to.  Here’s why and how in 5 dramatic examples.

Read More: Here’s How to Survive Flying and the Airport in 2018
Sure, vengeance is a dish best served cold.  But there’s no way to be sure if these animals felt a cold rage before they acted out.  But they clearly knew who to react to.  They can recognize us!  Especially if they are angry with a particular person.  So here are 5 animals to remember.  These retaliated with cause.

The Siberian tiger, also known as the Amur, is generally regarded as the largest tiger subspecies in the world. Their body weight can reach 225 kilograms with a length of more than three meters.  That means more than 9 feet long!  They are also known as good runners and joggers. The maximum height of their jump is  7.6 meters, or about 25 feet high.  So one day, there was a Russian hunter named Vladimir Markov injuring Siberian tigers. One of the tigers died on the spot. But some of the other tigers remembered this Markov.  Later at night, one of the tigers tracked Markov to his tent.  It then attacked, killed and ate the human predator.

In 2015, a man in Chongqing, China was about to return home. But as he passed through the parking lot he noticed a group of dogs sleeping under his car.  Instead of chasing them away, the man kicked the dogs really cruelly. But then when the car owner went to enter his house, this group of dogs took revenge.  They attacked his car in epic fashion.  They covered it in scratches and even left it badly dented.  So don’t kick dogs.  They’ll get their revenge.

The octopus is one of the most intelligent animals with great eyesight.  But htey also have great memories. That means they are also able to hold a grudge and act on it every time there is a chance to do so.  There was an octopus named Truman that lived in a New England Aquarium in Boston, Mass.  Truman didn’t like a woman volunteer at the aquarium.  When she worked near Truman, he really, really didn’t like how she did things.  So one day when she arrived he went to the surface of the water and sprayed her down until she was soaked.

In Nakuru Lake National Park, Kenya, there was a female leopard that everyone thought was a threat to both livestock and human beings.  So humans relocated the leopard to another place for safety.  But this leopard refused to be moved easily.  When transporting the leopard loose in a truck, one of the guards hit her with a stick.  Well, she remembered and later badly clawed the man on the face as soon she got the chance.

Camels are also animals with great memories.  So if a camel thinks you did them wrong, they will remember you and get revenge when they can.  In this case, a man in India was killed by his own camel.  When hosting a lot of guests at his home, he forgot that he had left his camel tied out in the heat of the sun.  So when the man finally remembered to go untie his camel later that night, the camel attacked and trampled the man to death.  Remember to properly care for your camel!
So remember to be nice to all God’s creatures, especially these 5 animals!  If they all retaliated like these, we’d have an easier time remembering. 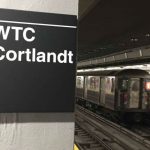 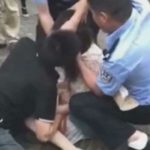