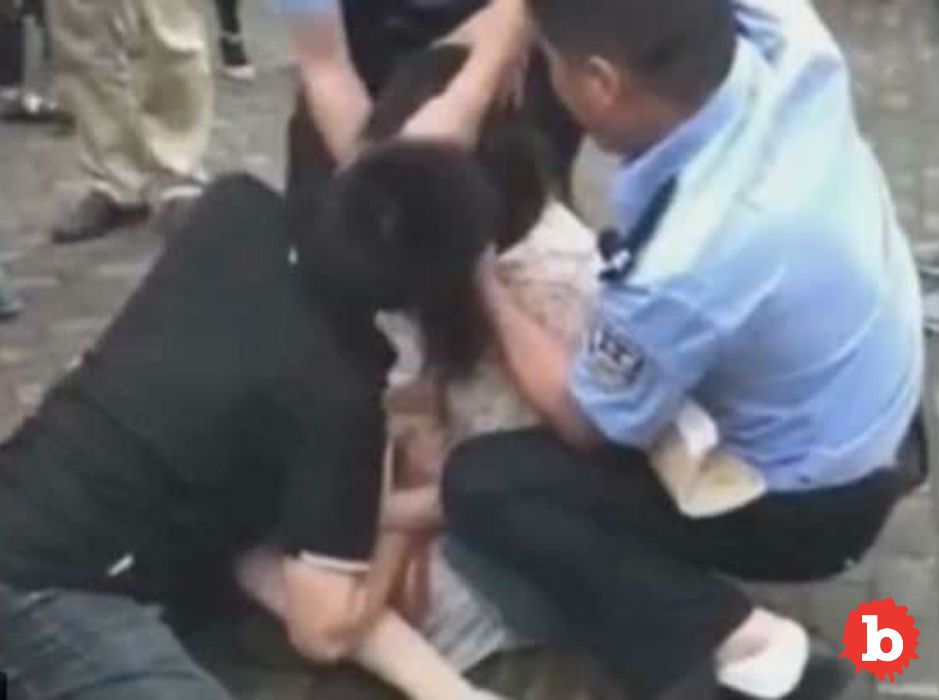 Everybody loves kissing.  And when it’s with your special someone, it’s the best.  How you kiss as a couple is unique to you both.  But for this young couple in China, it was a nightmare.  Well, especially for the young man, Liu.  The two had talked about breaking up and it was a bit difficult for them both.  But that’s normal, right?  So what came next was not normal.  The breakup couple from Anhui Province, China, realized they were done.  But the young woman, Zhou, had a last request: a breakup and goodbye kiss.  Liu agreed and realized Zhou was biting his tongue and wouldn’t let it go.  She was trying to bite it off!

Read More: Here is the Rise and Fall of the MoviePass Empire

MAN AGREES TO GOODBYE KISS, BUT SHE BITES HIS TONGUE AND WON’T LET GO

Liu thought that saying yes to the last kiss was a reasonable thing to do.  But who would ever guess that their almost former partner would try to bite off their tongue?  Liu quickly found himself in serious pain and there was nothing he could do.  Zhou refused to end the bite on his tongue.  But since this was in public, people around them realized something was going terribly wrong.  Many took pictures and video which received a lot of attention on social media.  But despite everyone’s attention and concern, Zhou still refused to stop biting Liu’s tongue.

Police had to respond to the unusual crisis to end the painful, crazy bite.  But even the police were shocked as Zhou refused their commands to let him go.  So all this time Liu is in terrible pain with his tongue gripped in a painful bite.  Police had to use pepper spray on Zhou.  Finally she let him go and Liu rushed to the hospital to get medical treatment.  But fortunately for him, he was lucky and his tongue was not too severely damaged or injured.  So according to Zhou’s parents, their daughter had suffered from some kind of mental disorder from trauma she suffered after online shopping sites scammed her.
Hopefully, Liu won’t be too traumatized by this baci di tutti baci. 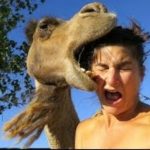 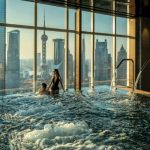