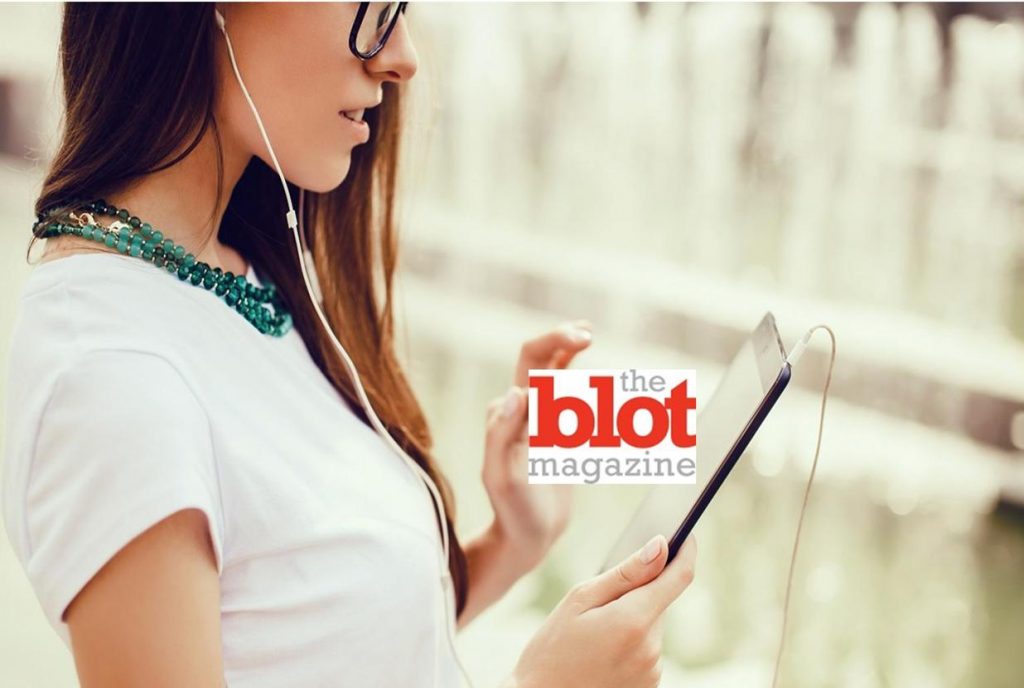 What are the 15 best question songs ever recorded? Hey, that’s a question! And here’s another one: What’s a “question song”? Well, as you probably imagined, it’s a song that asks a question, usually starting right at the top, with the title. If you still don’t get it, you’ll catch on soon enough, and I assure you you’ll stop questioning. Here goes:

“Do I Love You Because You’re Beautiful?”

“Or are you beautiful because I love you?” So goes the lilting song that the Prince sings to the title character in Rodgers and Hammerstein’s “Cinderella.” (That’s the classic musical that was televised in 1957 starring Julie Andrews. It was refilmed for TV several times and also hit Broadway, where it still swirls.) The gentle query of the lyrics makes for a lovely bit of musical punctuation that’s simple and affecting.
Runners-up: “Do You Love Me?” from “Fiddler on the Roof,” “Where Am I Going?” from “Sweet Charity,” “Will He Like Me?” from “She Loves Me,” “Where Is Love?” from “Oliver!,” “Why Did I Choose You?” from “The Yearling” and “Where Do I Go?” from “Hair.”

“What Becomes Of The Broken Hearted?”

In 1966, Jimmy Ruffin had a hit for Motown’s Soul label with this poignant journey into despair, which questions whether someone can ever recover from the horror of romantic heartbreak. Years later, Whitney Houston was going to record a cover of it for “The Bodyguard,” but when Paul Young’s version turned up, she instead turned to Dolly Parton’s “I Will Always Love You.” And that answers that question.

Whitney had her own question songs anyway. This bouncy, adorable number about whether a guy will love her back was on Whitney’s debut album, released in 1985. (There’s no actual question mark in the title, but I’ve added it like a true grammar troll, LOL.) Apparently, Janet Jackson passed on an earlier version of the song, so it went to Whit and became her second of many No. 1s.
Runner up: “Where Do Broken Hearts Go?”, popularized by the same quizzical lady.

“Do You Know The Way To San Jose?”

Way back in 1968, Whitney’s aunt Dionne Warwick had a smash with this ditty by Burt Bacharach and Hal David — a story song about someone who tried to make it in Hollywood, but has to crawl back to the hometown of the title and needs directions. It’s irresistible pop fluff with a little satirical bite mixed in for good measure.

Peggy Lee and her mole had a glorious 1969 hit with this Leiber & Stoller ode to disillusionment in which the singer laments a series of supposedly exciting life events, all resulting in the realization of the letdown of the title. A great, Brecht & Weillian number that never disappoints.

Released on a 1978 album of the same name by The Who, this angsty rock classic deals with identity crisises both real and metaphorical. At the time, the group’s Pete Townshend was trying to combine punk and progressive rock genres for a form The Who could live in. They did so here, for a rewarding six minutes and 21 seconds.
Runner-up: “Do You Want To Know a Secret?” by The Beatles.

“Will You Still Love Me Tomorrow?”

Carole King and Gerry Goffin wrote this sultry hit for The Shirelles, which in 1960 became the first song by an all-girl group to go to No. 1 in America. The remarkable thing about the song is that, though it sounds completely sweet and sincere, it’s been read as being about the lovemaking process and whether you’ll get respect after a trick is over. Whatever it dealt with, the record was so potent it even spawned answer songs.
Runners-up: “Do You Want to Dance?” the boppy 1958 hit which was made sultry years later by the wonderfully revisionist Bette Midler and “Wouldn’t It Be Nice?” by the Beach Boys, plus “(Who Wrote The) Book of Love” and “Who Put The Bomp …”

Rihanna and Drake teamed up for this song from her “Loud” album in 2010, and the result — a romantic and steamy blend — went to No. 1 and earned a Grammy nomination for Best Rap/Sung Collaboration.
Runner-up: “Where’s The Party?” and “Who’s That Girl?” — both songs by Madonna, who’s always looking for answers. Also: “Who Let The Dogs Out?” by the Baha Men (Annoying, but hard to ignore.)

“What Are You Doing The Rest of Your Life?”

Written by Alan and Marilyn Bergman and Michel Legrand for the 1969 movie “The Happy Ending,” this is one of those swirling ballads that always seemed very chic and sophisticated in an on-board cruiseship-entertainment kind of way. Musical artists from Sarah Vaughn to Sting have put their inimitable stamp on it.
Runner-up: The same team’s “How Do You Keep The Music Playing?” written for the 1982 comedy “Best Friends.” And what the hell, “How Much Is That Doggie In The Window?”

No, there isn’t a question in the title, but it’s infused into the whole theme of the song, especially as it builds to “If happy little bluebirds fly beyond the rainbow, why, oh why can’t I?” The landmark Arlen/Harburg song was almost cut from 1939’s “The Wizard of Oz,” but thankfully it didn’t fly away like those bluebirds.

Ted Snyder, Bert Kalmar and Harry Ruby wrote this song, originally published in 1923, and it had quite an afterlife. It was featured in 1946’s “A Night in Casablanca” starring the Marx Brothers, and it reached an even higher plateau when America’s sweetheart Connie Francis recorded it in 1958. Connie basically did it as a favor to dad, but it turned out to be a triumph for her career. It amounts to a song full of hurt posed as a big rhetorical question which leads up to the conclusion: “I’m glad that you’re sorry now.”
Runner-up: “Am I Blue?”, the lovelorn standard from 1929.

“Where Did Our Love Go?”

The Supremes had been struggling for some time (first as The Primettes) until they finally got handed a smash with this Holland-Dozier-Holland piece of hypnotic genius in 1964. But they didn’t see it that way at first. They were less than enthralled with the bouncy song about lost love, but once those famous hand claps were added started at the very beginning of the track, applause started coming in around the world, and the girl group had their first No. 1.
Runners-up: The high-pitched “Why Do Fools Fall in Love?” — sung by Frankie Lymon & The Teenagers in 1956 — and the lushly romantic “When Will I See You Again?” performed by the Three Degrees in 1973. Also: “How Long Has This Been Going On?”

“How Deep Is Your Love?”


This Bee Gees ballad soared as part of the “Saturday Night Fever” soundtrack and zoomed to the top of the 1977 charts.
Runner-up: The same group’s wounded “How Can You Mend a Broken Heart?”


This 1962 number was a highlight of “Stop The World — I Want To Get Off,” in which Anthony Newley plays the Chaplinesque character Littlechap and gets to sing a lot about his doubts, fears and self-loathings. The sheer indulgence of the climactic song (and Newley’s mannerisms) made it a classic covered by everyone who’d ever been in Vegas, most notably Sammy Davis Jr.

A plaintive 1967 hit wallowing in uncertainty, this Young Rascals song made everyone sure that the group was on a hot streak. 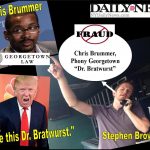 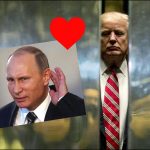