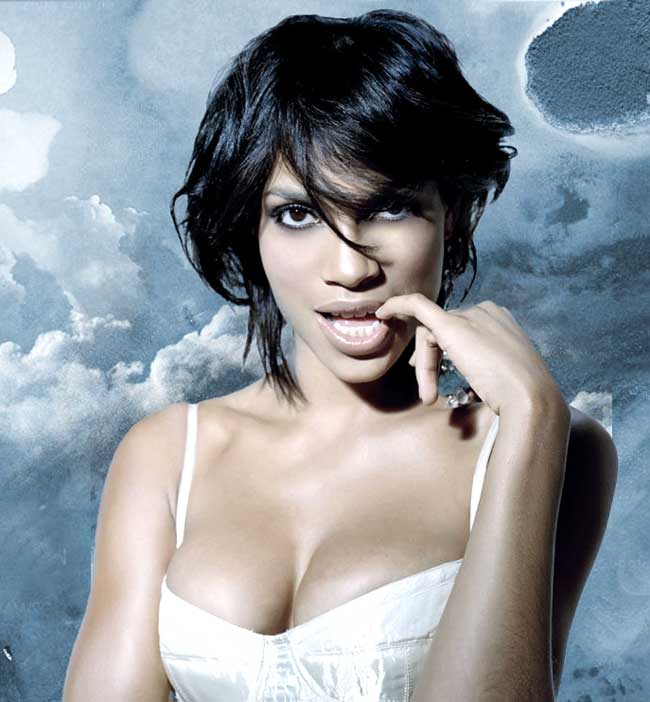 Rosario Dawson walked into the Waldorf Astoria looking nothing like the violent drug addict she plays in “Gimme Shelter.”

Dawson’s smooth skin glowed under only a touch of makeup. The actress’s almond eyes sported a hint of smoky-blue eye shadow. When I told Dawson she looked beautiful, she laughed and said, “Why? Because I brushed my teeth?” Dawson was referring to her character’s brown, rotted teeth.

“Gimme Shelter,” which opens tomorrow, Jan. 24, was written and directed by Ronald Krauss and stars Vanessa Hudgens as Apple Bailey, an abused pregnant teen. Dawson plays her mother, June, and she does it so well it’s frightening. I learned she had a lot of life experience to draw on for the role.

Born to a 16-year-old mom, Dawson grew up on the Lower East Side of Manhattan in a squat. Her family was riddled with poverty and drug addiction, and she never knew her real father. It was surprising to hear the actress speak so openly about her fraught background.

Rosario Dawson: I knew how upsetting this role could be because I was personally affected by heroin and crack addictions. I’m a ’79 baby, so I grew up in the ’80s and ’90s crack epidemic that scoured my neighborhood and riddled my landscape. I was raised by a teenage mom and saw family members struggle with addiction. I watched the damaging effects of that for many years. I know what addiction does to the children, spouse and career. Desperate people will do desperate things.

What do you think made the film seem so realistic?

Ron [Krauss] came from a documentary background. He rigorously made sure we used the right language and told stories that were right for our characters. When I attack Apple [Hudgens] in the church with a razor in my mouth, that’s not something Ron made up. He was actually in that church and witnessed this girl who got attacked by her mom with a razor.

Was it weird giving up all vanity for this role?

It was trippy. The first day Vanessa and I saw each other we were both so relieved. Here she’d put so much weight on, cut all her hair off and really got into it, and there I was with this enamel on my teeth. We just looked at each other and went, “Oh, thank god.” I think it would’ve been terrible if only one of us was going for total transformation. I’d grown up with all of this, so June had to have deteriorated skin and distraught teeth because that’s what happens after years of drug abuse.

Was it hard to lose the character after the cameras went off?

Yes, incredibly so. It was weird. I’d never experienced that before. I was used to hanging out between filming, you know, waiting during set changes, but in this film nobody wanted to hang out and chat with me. It was isolating. I looked so bad they were all flinching.

Do you mean because of the brown teeth?

Yes, and with all of that enamel on I could hardly eat or drink anything so I couldn’t just lounge around the food table. I remember going home at night with all of the hair and makeup on because I’d be so bruised and battered, so tired. New Yorkers didn’t even flinch. I’d be in this nice vehicle and they just looked at me like this [rolls eyes]. No one cared at all. When I went home I thought my family would say, “Wow, what a transformation. You really did it.” But my brother was really upset. He said, “Take that off. I’m having a hard time looking at you.” My parents were so disturbed by it, too.

What do you think June’s internal life was like?

She really believed her circumstances defined her and she’s righteously indignant about her self-pity. That was really upsetting. It made me understand even deeper why you can’t just take someone who’s got a drug addiction and just put them in rehab. It doesn’t work that way. You can’t choose it for them. They have to choose it for themselves.

Were you familiar with shelters?

Yes. My mom worked at Housing Works here in the city and Women’s Inc., a shelter in San Francisco. I’ve been in shelters since I was 10 and watched poor people struggle while strangers reached out to strangers. That’s why I’m on the board of several organizations that are doing things to try to help. This felt like more than just making a movie; we were showing something really important.

Join activist Rosario Dawson on Feb. 14, 2014 for this year’s “One Billion Rising For Justice.” Watch the video of last year’s rise-up of one billion activists in 207 countries. It’s awesome and inspiring. And don’t forget to catch “Gimme Shelter” in theaters tomorrow. 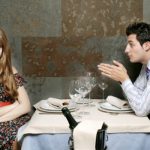 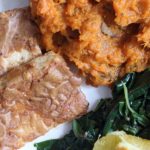