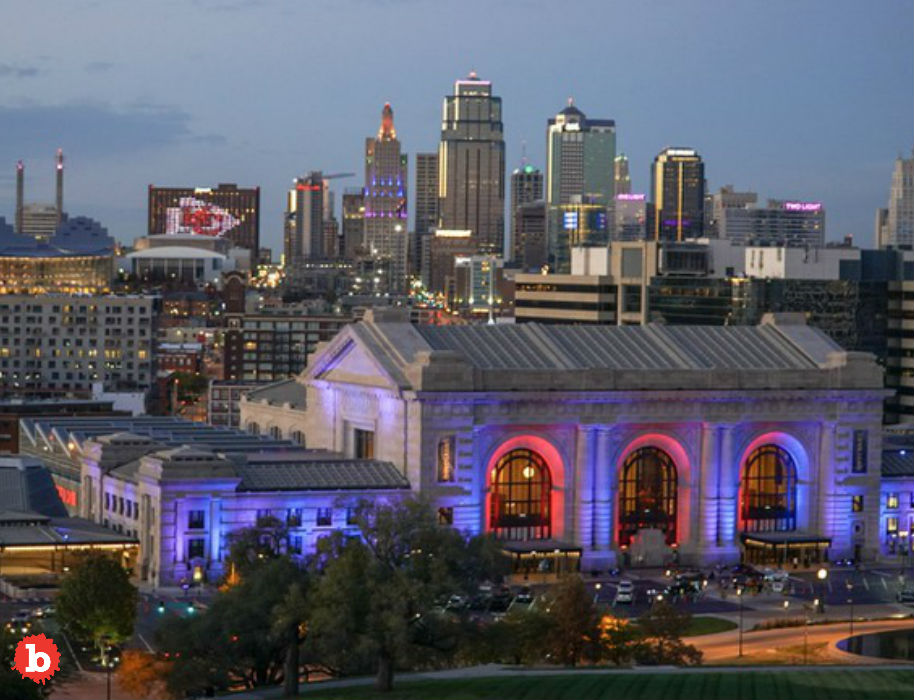 So a couple weeks ago, there was something pretty unusual and foul with the weather in Kansas City.  But no, it didn’t involve Trump misinforming local citizens.  This time.  But it did stink and it’s still strange to consider.  Locals in Kansas City described the smell as like stinky feet.  Well, and it smelled like shit.  So yes, two weeks ago Kansas City weather made the town smell like ass.  Literally.  So I’ve heard of crappy weather.  Shit, I’ve been in plenty of it!  But I never had to endure weather that literally smelled like… ass.

FORECAST COULD NOW BE, THERE’S A CHANCE OF SMELLING LIKE ASS IN KANSAS CITY

So if you’re not credulous yet, don’t turn your nose up.  Because while we don’t know what the cause was for sure, there’s some idea.  Area meteorologists posit that it was the local agriculture industry that left everyone….. down wind.  So in other words, weathermen in Kansas City may need to include terms like, “chance of smelling shit today.”  No, really, it’s true!  But two weeks ago, a cold front hit Kansas City, with winds coming in from the North.  Those delivered winter like temps which then continued on East.  There’s a 30-40% chance you got those cold temps, too.

But what you didn’t get was the smell of ass and shit.  Because local to Kansas City, the cold front was “shallow.”  That means that air stayed close to the ground, where people are.  But it also means that the smell of shit simply carried over and stayed low, instead of heading up higher, where people can’t smell it.  But here’s the thing.  This has never happened before!  If you had to wonder, you’d likely be right that this is a result of global warming, changing everything.  And yes, that DOES mean more brutal winter conditions, in winter.  But in Kansas city, it now means local weather can smell like ass. 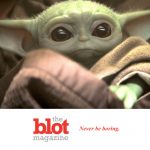 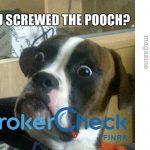