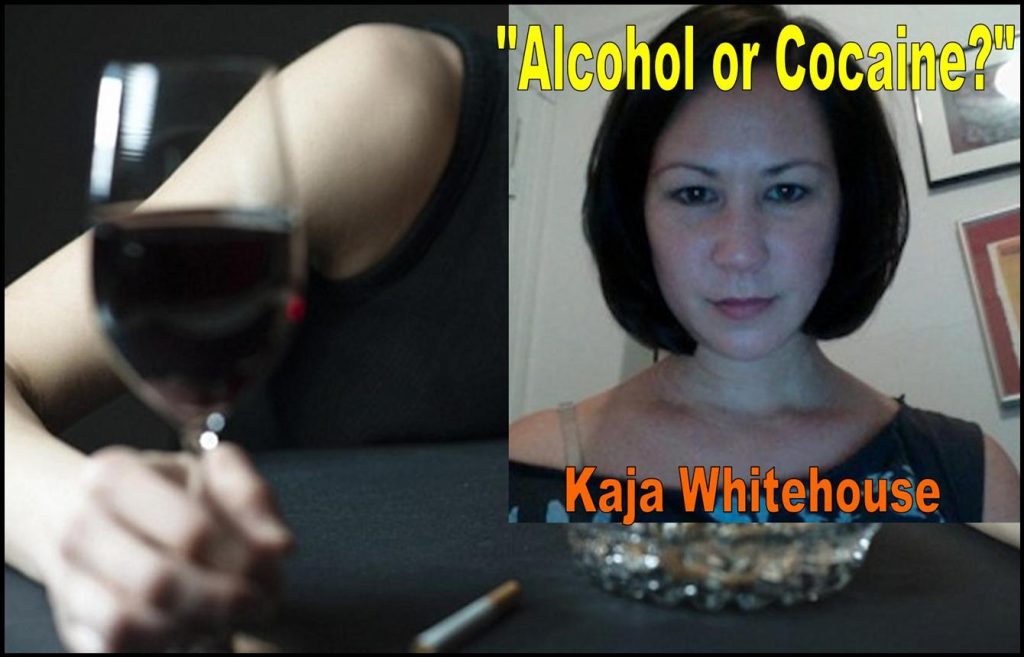 Demand exceeded supply by 300 million cases in 2016, according to financial giants (and noted drunks) Morgan Stanley. They are saying it is the deepest shortfall in over 40 years of records, according to the BBC, who themselves were probably drunk when writing that article, too. Drunk on wine, mayhaps.

Alcohol is in short supply

Well, anyway. Global wine production peaked in the grand ol’ time of 2004, that veritable Gatsby era when all was well and the wine flowed freely through the streets as if it were rainwater produced by alcoholic clouds. The world’s wine producers currently make about 2.8 billion (really) cases of wine a year, which falls short of demands. Sad, right? Real sad. Alcohol is in short supply. I bet you want some wine to wash down that sadness, don’t you? WELL YOU CAN’T HAVE ANY.

At 2.8 billion cases of wine, that’s an awful lot of wine that’s not actually being drank, right? Or maybe it’s just a league of my ex-girlfriends who are finishing off hundreds of thousands of bottles of wine a day in order to keep up with that insane demand.

The authors predict that — in the short term — “inventories will likely be reduced as current consumption continues to be predominantly supplied by previous vintages.”

And as consumption then inevitably turns to the 2015 vintage, the authors say they “expect the current production shortfall to culminate in a significant increase in export demand, and higher prices for exports globally.”

They say this could be partly explained by “plummeting production” in Europe due to “ongoing vine pull and poor weather.”

Need someone to blame? Blame it on China, whose apparent lust for capitalism (under the Communist curtain) has made wine consumption skyrocket. However, production in countries such as Chile and Argentina has been rising. So get down there and get investing, people. Invest in wine. Invest in South America. It’s nicer down there anyway. Do you know how good the food is there? And the wine. There’s sun and wine and great food. It’s basically California without the assholes.

European alcohol production dropped 10% alone. Some farmers are actually given a financial incentive to pull their vines in order to increase demand; this could be a direct link to the international wine shortage. A 1988 French initiative uprooted as much vineyard acreage as the entire US vineyard area put together; a similar plan called Plan Bordeaux was enacted in 2005. These initiatives, combined with similar smaller ones in other European countries, appear to be affecting the global supply.

Yet again another story about people trying to make money out of a failing empire and ending up shooting themselves, and the rest of the world, in the foot. 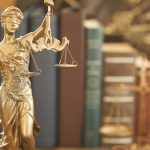 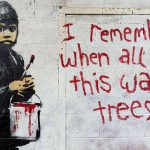