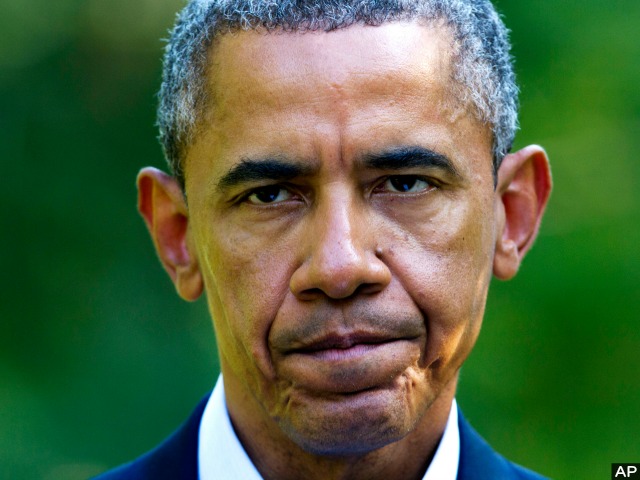 In the conservative Republican’s futile and belabored battle to defund Obamacare, we heard so much about God, liberty and freedom. We also heard about scores of jobs that would be lost or cut from full-time to part-time, due to the Affordable Care Act. However, a recent Reuters article reported that current data shows scant evidence that employers are indeed hiring more part-time workers, or cutting full-time hours due to the requirement and cost of providing health insurance to full-timers. But what we didn’t hear enough about are some key benefits that will kick into gear in 2014 under the new law, those especially kind to women. It’s time to go there: this law does affect you, and your sister, and your girlfriend. Here are the top four benefits specific to women that you want to know about.

The Affordable Care Act forces all plans to cover all FDA-approved birth control methods without co-pays (from pills to IUDs to sterilization procedures). Also included are checkups, HIV screenings, and family-planning sessions. This is an additional, more substantial reason, other than God, liberty and freedom, that conservative Republicans are against the law. While some religious groups will be exempt from the birth-control requirement, this did not stop House Republicans from trying — without success — to strip birth control coverage from the Affordable Care Act putting forth a provision that would allow employers to deny women birth-control coverage for “moral reasons.” (The so-called conscience clause would also allow employers to get out of covering women’s preventive screenings for cervical cancer, pregnancy-related diabetes and sexually transmitted infections, reported The Huffington Post.) The ploys targeted at women failed, so enjoy your new and improved health-care coverage, Ladies.

Look, we know that in many ways it’s still largely a man’s world, but here’s some good news: As of 2014, under the Affordable Care Act, women cannot be charged more than men for individual coverage, reports Kaiser Health News. While it seems like it should have already been this way (hey, it’s 2013!), you may be shocked to learn that in 30 percent of cases, nonsmoking women were charged more for health insurance than men who smoke, according to the National Women’s Law Center. And, believe it or not, insurers at the present time can charge women more than men for individual coverage. But it’s game over in 2014, when such unfair gender bias will finally be illegal and banned.

This is a big deal. Why? Well, according to Judy Waxman at the National Women’s Law Center, only a measly 12 percent of health plans available currently on the individual market provide maternity coverage. Beginning in 2014, under the Affordable Care Act, all individual health plans must include a list of 10 so-called essential health benefits. These include maternal care, along with prescription drugs and hospitalization, among other essential health benefits.

Pump Your Heart Out

Lastly, a bit of the pumping stigma is being removed for women who are breastfeeding but have to return to work away from home. Beginning in 2011, the Affordable Care Act required employers to provide a private place for female employees who are breastfeeding, as well as the break time needed to pump breast milk. Additionally, health plans must now cover the cost of breastfeeding equipment and counseling. 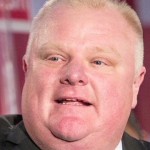 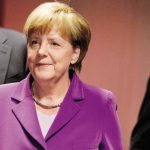