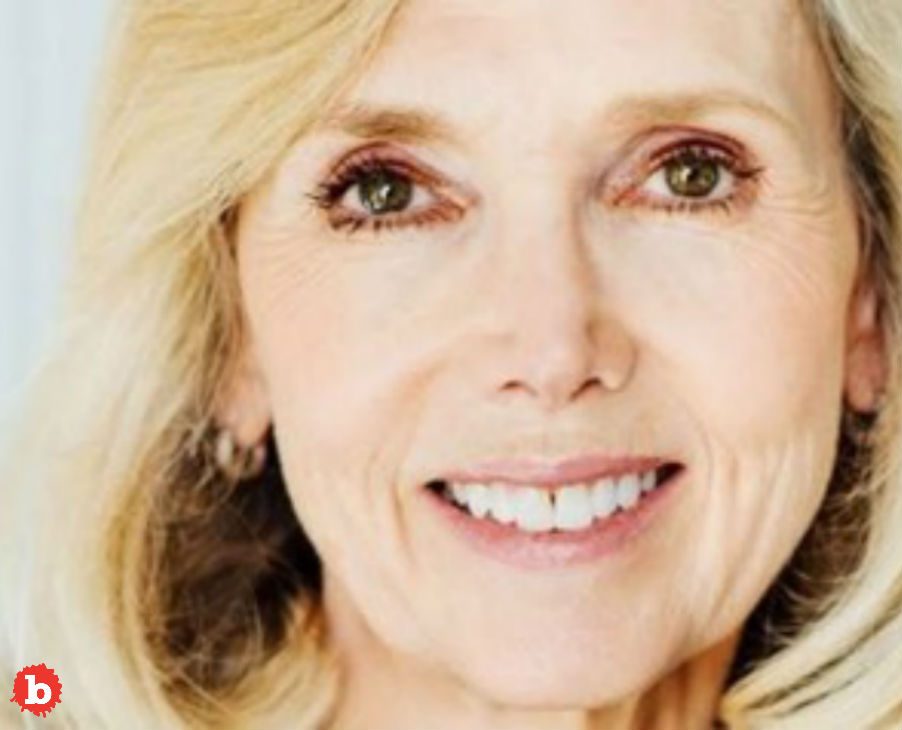 DEFENDANT WON’T SHUT UP, JUDGE GETS PISSED AND ORDERS HIM GAGGED

So we’ve all seen some crazy videos of crazy courtroom goings-on.  But this sounds like it’s a little bit unusual.  No, there was no overt violence and no injuries to speak of.  But there was some high drama.  This went down in a Lafayette courtroom with District Judge Marilyn Castle.  And yes, that is a gangster last name for a judge.  But Castle got pretty… piqued, for lack of a better word.  So who pissed her off?  Well, his name is Michael C. Duhon.  And no, I don’t know why defendants always seem to have a middle initial in this stuff.  But Duhan pissed Castle off and wouldn’t stop.  So she ordered the bailiff to tape his mouth shut.  Then she ordered the video of that the defendant gagged destroyed.

So what did Duhon do?  Well, the court had already found him guilty of theft.  But there was more to come, evidently.  But Duhon wouldn’t shut up.  He interrupted the court over and over again.  That’s not the kind of thing judges appreciate too much.  If you are sitting in the hot seat, would you piss off the judge hearing your case? Well, if so, this could happen to you, too.  Duhon kept submitting his own motions in court, himself.  He pretty much skipped using his lawyer, who was sitting right next to him.  When he personally objected when a witness was testifying, Castle had had enough.

STRONG GAG REFLEX GETS VIDEO TAPED BY SEPARATE ATTORNEY, WHO ALSO GETS CONTEMPT

So I don’t know, maybe she has a bad gag reflex.  You can imagine the scene.  I doubt the guy was too happy when the bailiff taped his mouth shut.  But they did remove the tape, after the public defense attorney objected.  He thought it would be a better idea that the judge simply remove his mouthy client from the courtroom, instead.  So obviously, Castle held Duhon in contempt of court.  But he wasn’t’ alone.  She also held another public defender in contempt, Michael Gregory.  No, he wasn’t involved with Duhon’s case.  But he was sitting in the gallery and personally video taped the gagging.  Castle didn’t like that, not one bit.  She also ordered to have him destroy the video.

So don’t climb this castle’s walls.  She has battlements… I suppose we could call her Hardcastle?