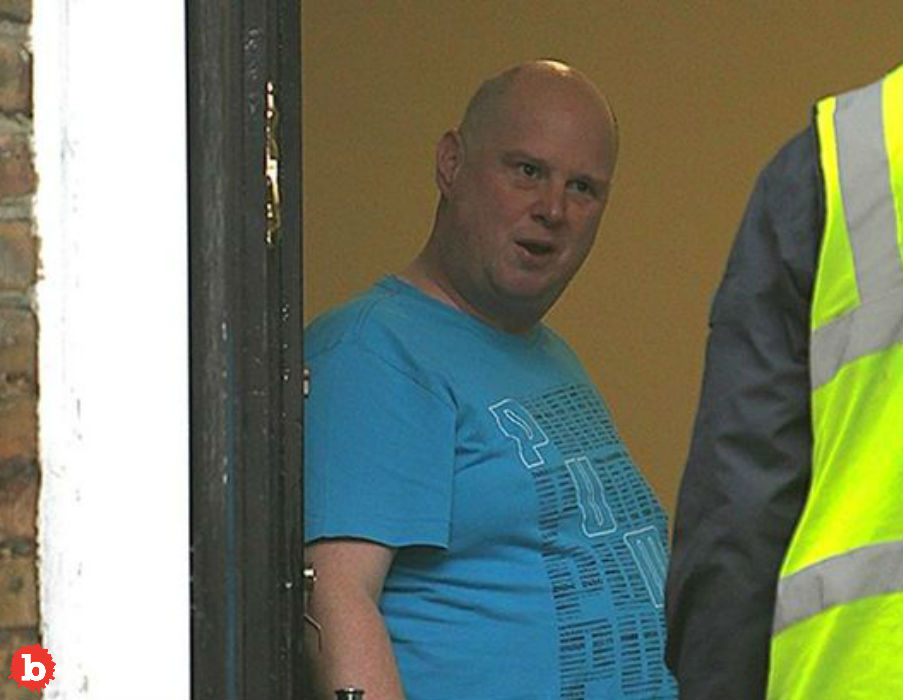 GUILTY OF FRAUD, LONDON CONMAN SPLASHES OWN FACE WITH ACID AT SENTENCING

So this is just a little bit weird.  His name is (was) Marc Marshall.  He admitted to a host of fraudulent check totaling about £135,000.  Ok, that’s not a new fraud scheme by any means.  But what is a little weird is how Marshall reacted when a London Crown Court judge found him guilty and sentenced him to 2 years and 4 months of prison time.  Those present heard Marshall “wail and scream” in response to his sentencing.  But then he poured acid on his face, in court, from a metal “water” bottle he had on his person.  That’s not so normal or regular.  But now, weeks later, Marshall has finally died from the injuries he caused himself that day.

Authorities immediately rushed the 55-year-old to a hospital.  Upon arrival, medics listed him in critical condition.  But despite weeks of care, Marshall passed away in what sounds like horrible fashion.  Just think about it.  Acid to the face?  Who the hell pours acid on their own face for a 2-year stint?  It’s beyond strange and very disturbing.  Think about this, too.  How the hell did Marc Marshall walk into a courtroom with a bottle of acid?  Sure, he was out on bail when he arrived for sentencing.  And he admitted to his crimes.  So what was he thinking?  And how did security totally fail to realize he smuggled in a caustic agent that could have been used on anyone?

Related: Alec Baldwin Back in Court for Parking Argument Assault

HOW COULD AUTHORITIES ALLOW DEFENDANTS TO SMUGGLE ANYTHING DANGEROUS TO COURT?

So obviously, things work differently now at court proceedings.  England’s Ministry of Justice protocol now keeps defendants’ belongings “out of reach” as a general rule.  But it’s too bad this obvious practice wasn’t in force in April.  Marshall would be alive today, if in prison.  The Ministry is working with police to figure out how Marshall snuck in the bottle of acid.  Footage seems to show Marshall “sipping” from the container as he went thru security.  A woman court staffer (dock officer) also sustained injuries from the acid splash. 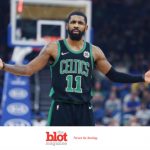 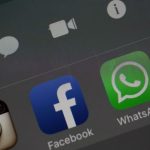