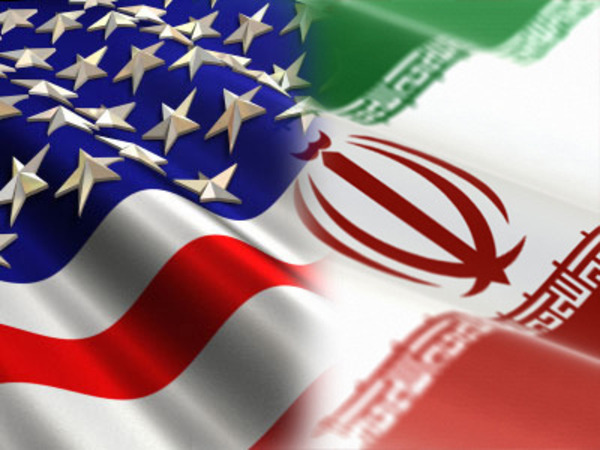 When the Busheviks attacked Iraq, I had a sneaking feeling that the winner in the war would not be Saddam Hussein nor George W. Bush. My money was on Ayatollah Ali Khamenei, the Supreme Leader of Iran, whose country didn’t actually fight in the war. It would appear that my fears have come true. Iran is the greatest influence in Iraqi politics today. As proof of that, Reuters reports that the Iraqis are buying weapons from Iran — eight contracts were signed in November 2013. The value of the deals comes to a total of $195 million.

Before Mr. Bush’s War, the Saddamites were running Iraq; they were Sunni, and they hated Iran. Now, the Iraqi government is dominated by Shiites, the same branch of Islam that is in charge in Iran. Sharing a religion isn’t reason enough to take up the same side, but in this case, it is the commonality that cements a strategic interest. Iran wants to be the big dog on the block, and it historically has been. Iraq’s Shiites want to run Iraq their way, and that includes stomping on the Sunni when they get in the way. (As a side note, the other faction in Iraq is the Kurdish nation, and they just want to be as free from the rest of Iraq as possible).

One of the quickest ways to see what countries get along is to look at who buys weapons from whom. Simply put, the weapons trade tends to operate between friends and allies and not between enemies. Of course, there are the amoral private sector/black market weapons dealers who sell to anyone — ideally to both sides in a conflict. However, nation states tend to use weapons sales and purchases as instruments of their foreign policy. It’s a form of influence.

For that reason, the U.S. has provided Iraq with $15 billion worth of military and security matériel and training. Reuters reports that “recent U.S. shipments included Hellfire missiles, hundreds of small arms and large quantities of small arms and tank ammunition.” And the administration would like to sell Apache helicopters to the Iraqis.

So why does Baghdad need so much weaponry? Well, when the Shiites stomp on the Sunnis, the Sunnis sometimes fight back. That makes them terrorists in the eyes of the Shiites, or freedom fighters in the eyes of most Sunnis. Regardless, the Iraqi government is using this as a pretext for arming itself. “We are launching a war against terrorism and we want to win this war,” said government spokesman Ali Mussawi to Reuters. “Nothing prevents us from buying arms and ammunition from any party and it’s only ammunition helping us to fight terrorists.”

Why not buy from the U.S., which is already supplying so much? One Iraqi lawmaker told the wire service anonymously, “The Americans were obviously dragging their feet from implementing the arms deals signed with Baghdad and under different pretexts, and that was a reason to get urgent shipments from Tehran.” Another said, “If you went to a shop to buy a toy and they refused to sell it to you, then as long as you have the cash, you can get it from the shop next door. It’s as simple as that.”

State Department spokesperson Jen Psaki told the media when this story broke, “Any transfer of arms from Iran to a third country is in direct violation of UNSCR [United Nations Security Council Resolution] 1747. We are seeking clarification on the matter from the government of Iraq and to ensure that Iraqi officials understand the limits that international law places on arms trade with Iran.”

Iran gets almost $200 million in cash for this, as well as the goodwill from the Iraqi government. And that money goes to Iran’s Defense Industries Organization, which is owned and operated by the Revolutionary Guards, a well-connected group that has formed a state within a state in Iran. A good portion of the money will wind up in private hands of the mullahs and their supporters.

Saddam Hussein lost the war, Bush lost the peace, and Iran calls a great many of the shots in Iraq now. 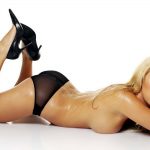 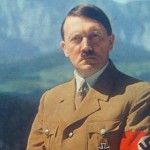