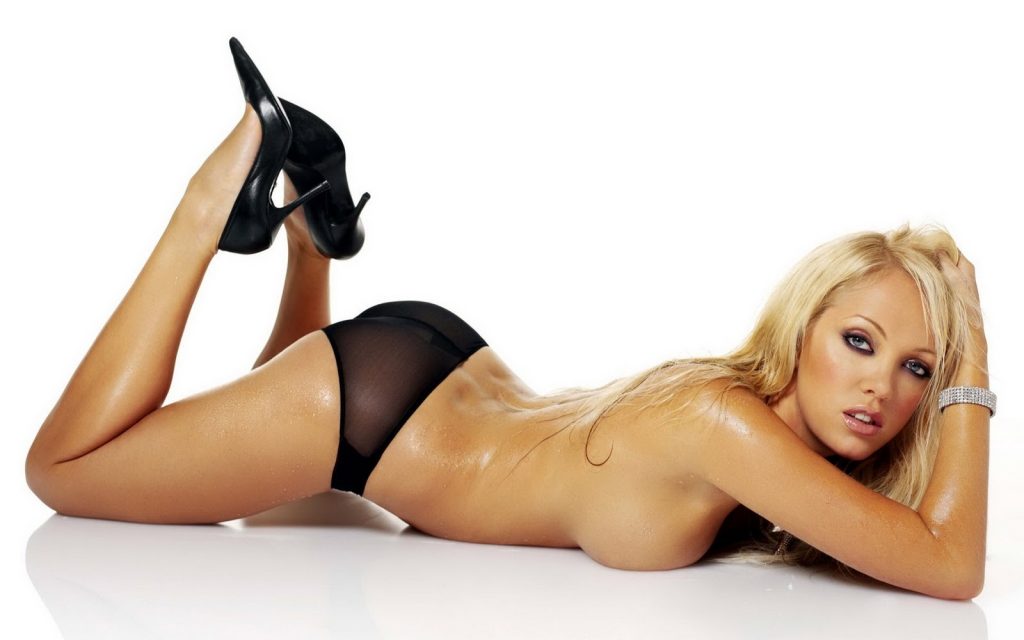 You can look like a surrealism-period Picasso portrait with your nose on top of your head and your ears upside down, but you can still be sexy if you engage in the 10 things I’m about to list as automatic sex-appeal purveyors.

Trust me. I’ve seen people who are so hideous you want to turn off the lights, but after they start doing the following 10 things, you want to just dim them and go at it. It’s absolutely magical. Here we go:

National Valet Olympics No Walk in the Park

Owl-like glasses like the ones I wear aren’t exactly va-va-voomy, especially since they’re bifocals. But stick to any glasses in a rectangular shape, and they always make you look both intellectual and hot. Those cubist frames you see everywhere — especially in dark colors — are so arresting looking, they turn out to be magnets for babes of both sexes. You don’t even have to have lenses in them — though you should so you can see who you’re cruising.

Male or female, thin or not thin, everyone looks good in tight white pants, like something out of a French new-wave movie of the 1960s. I don’t necessarily need to see moose- or camel-toe protruding at my face, but still, the sight of clinging whities on a human frame is just so appealing (black leather pants manage to turn the very same trick, thank you). It doesn’t even matter what you wear on top — but please wear something.

Sport a hint of facial hair.

Those big mops of facial foliage that it’s become trendy to sprout are too Ulysses S. Grant-like for comfort, but a few wisps on the chinny-chin-chin always tend to highlight one’s features and convey a sexy allure that makes you want to nuzzle it en route to nuzzling other things. It’s a deal maker.

Blithely toss off Coward-isms like, “Never trust a man with short legs — his brain’s too near his bottom.” Just blurt it out of context, even if there’s no one with short legs for miles. It’s funny, it’s witty, and you can take credit for it. After all, nothing is sexier than a hot intellect, complete with a finely tuned turn of phrase. And when that translates to a mouth that can engage in scintillating conversation, you’re guaranteed to get laid. Just don’t be that much wittier than they are.

It’s not just genitals that occasionally need stroking; it’s egos, too. It’s extremely sexy to a person — especially an insecure person — if you take the time to offer a compliment or two while you’re exchanging small talk. It means you care. It shows that you can be generous. Nothing too outlandish, of course — not, “You’re the most amazing person I’ve ever met, and I’ve met the Dalai Lama” — but just some gentle boosting of a sincere nature will do. Maybe compliment their white pants or rectangular glasses.

Yes, it’s illegal in many places, and true, it causes cancer, but I have to shamefully admit that I still get off on the sight of someone puffing away at a cig like a haystack. It seems so wonderfully reckless, so “Who cares?”, so defiant and so bold, and all those implanted images from old Hollywood films still linger to make you feel like somehow this is a sexy thing to do. I’m not suggesting that anyone really take up smoking just to nab bed partners. But keep a pack around and be ready to stick one in your mouth whenever you see someone cute. It acts as a beacon, saying, “Blow me!” And in your slight facial hair, white pants and rectangular glasses, a cig only makes sense.

First make sure they’re in good shape. Then wear something where they’re sticking out and visible. I don’t know why, but this always works.

If you’re hot for someone, don’t show them all your vulnerabilities at once. In fact, don’t show any of them. Simply smile knowingly while acting like you have no worries, neuroses or flaws in the world. Exude a beatific OK-ness with life and a deep-seated sense of love for yourself, and don’t even glance at your phone when it buzzes; just look calm and at peace at all times. Other people will assume you’ve got it all together and will be hypnotized by your glow of sureness. As a result, they will want to fuck you.

Like you’re thinking of becoming a nun. You think Shia LaBeouf is the new Olivier. “Saturday Night Live” has never been better. You put kale in your cereal. Or you cry yourself to sleep every night, praying for Kimye. Just say something that’s insane and out of the ordinary, and it will mark you as a very sexy individual, not a cookie-cutter piece of meat. Even pull out an old flip phone like I have and start using it. Believe me, it gets interest.

Sport a visible tattoo of a person’s name.

It doesn’t matter what the name is — “Butch,” “JoJo” or even “Britney” — as long as it’s there and legible. It will make everyone assume you have such an incredibly intimate connection with someone that you wanted to maim your flesh forever in honor of their being. This makes you very desirable, and it’s well worth the pain. In fact, I’m going out to get “Butch” as we speak. 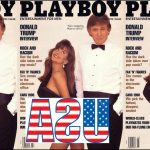 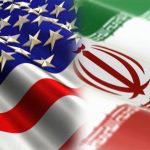