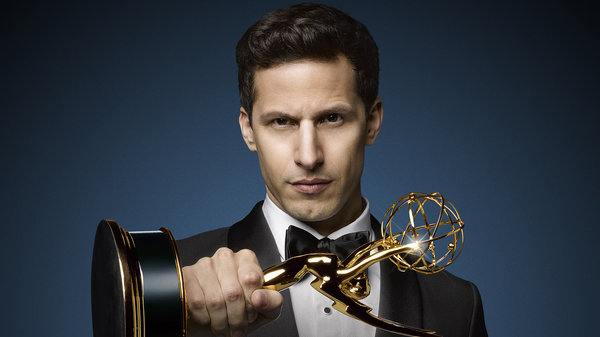 Well, the awards season is slowly starting to land upon us, and with it a whole spectacle of good fashion, bad styling, strange hairdos, big jewels, bigger egos, beautiful dresses, great shoes, soft faces, big lips, nervous smiles, ugly choices, and sometimes a great deal of lack of common sense from expensive glam squads. In the end, it is all about show business; for the winners of the glamour night battle, we salute them with the very well-deserved glory . . . and for the losers? Well, for the losers there is always the promise that the next red carpet marathon will soon be around the corner . . . and the past shall be forgotten. Yeah right!

The 65th Primetime Emmy Awards was hosted again by Neil Patrick Harris, who always looks great in a tux — or out of one. In the male category, I enjoyed very much the classic elegance of Bryan Cranston, and I felt uncomfortable with the suit jacket of Will Arnett; at some point I thought it was going to burst open right on the red carpet. It did look a little tight. Let me remind you also that he and Ryan Seacrest were wearing the same suit by Calvin Klein! Ryan wore it better.

Of course, we tune in to watch the ladies, simply because they are the entertainment, and they bring out the fantasy. Wrong or right, it is all about that fashion dream. It was very easy to pick the best dressed of the night among so many terrible fashion mistakes. But, it was very hard to select only five looks out of unlimited bad possibilities; there were so many style disasters last night that we didn’t need Miley Cyrus to show up twerking her fashion sense on us. The trends were very present, with florals, nudes, shades of blue or green, and the ladies indeed brought the shade of purple out — and I am not being shady!

1. Anna Faris in a lemon-yellow Monique Lhuillier dress with blond silky hair to match; the only thing missing in this look was the sun as a headpiece.
2. Lena Dunham of Girls in a leftover spring explosion of orange flowers from the Prada house.
3. Cat Deeley in a black sequined dress by Armani; she was already pitching a new show, So You Really Think I Can’t Dress?
4. Lily Rabe of American Horror Story took the theme to heart in a strange Vionnet dress. Need I say more?
5. Zosia Mamet was leaving the house and her dress accidentally got ripped around the chest area, so her glam squad decided to put an eye patch mask on it, and they sent her to the lions hoping for the best . . . that’s the only explanation for that mess of a dress by Honor.

I will be seeing you at the Golden Globes . . . 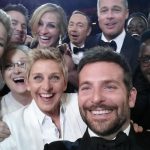 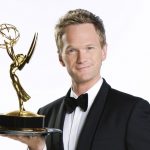