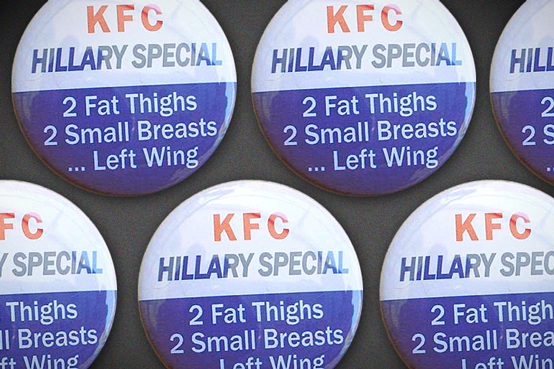 Clinton is in danger.

This past weekend at their fall convention in Anaheim, the California Republican Party (yes, there is still GOP in California) sold anti-Hillary Clinton buttons.

It seems that the GOP, both statewide and national, is fine with their continuing alienation of women voters. Having come off a bruising election year where one Senate candidate (Todd Akin, R-Missouri) talked of “legitimate rape” and the body’s ability to “shut that whole thing down,” to a presidential candidate tripping over phrases like “binders full of women,” displaying buttons such as the ones pictured here certainly won’t do their public image any favors.

The weekend-long convention hosted several seminars and roundtables such as “Women on the Right Unite.” The keynote speaker was (tada!) Texas Governor Rick Perry.

DO YOU TRUST HILLARY CLINTON?

More than 70% of American voters say they do not trust Hillary Clinton. The reasons cited include her email scandals, favoritism to donors, “pay to play” and  the real bomb: her alleged piggy bank – The Clinton Foundation. Despite these alarming concerns, voters still want to vote for her. It sounds completely illogical.

If you think someone is lying to you, would you stop believing his/her words? That’s true unless those are the words of Hillary Clinton. You may not believe whatever she says, but you choose her to be your president over Donald Trump. What’s wrong with people?

Why do so many American voters have a tough time distinguishing between Donald Trump’s common sense campaign – delivered in a highly erratic manner and the Clinton political retail marketing bullshit? Emotions aside, let’s get to the bottom line: 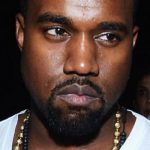 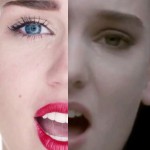