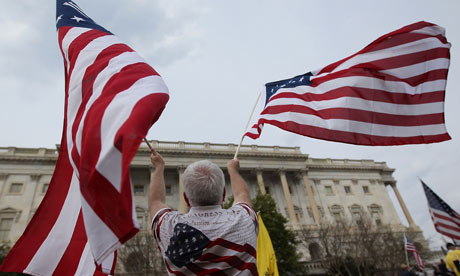 Do a quick Google search, and you’ll find that just about every major American university boasts about its diverse student population. For instance, the University of Texas at San Antonio will tell you that around 60 percent of its students belong to an ethnic minority. The University of Alabama is proud of its 13 percent African-American student statistic. At Georgetown, nearly half of the students belong to a minority, and Syracuse University says its minority figure is at about 25 percent.

And yet, at my four years at Syracuse University, I heard the following statement much too often: “Well, you know, for the most part, the white kids only hang out with the white kids and the black kids only hang out with the black kids and the Asian kids only hang out with the Asian kids.” I know I have said that myself, because, well, it seems to be true. Sure, there are exceptions — I’m happy to say that, while in college, I personally made good friends of all different colors, religions, nationalities, sexual orientations, shapes and sizes — but just a quick scan of any given dining hall will show you something that’s straight out of Mean Girls. Except, instead of, say, the “Plastics” and the “Sexually Active Band Geeks,” you’ve got the Caucasians, the African-Americans, the Asians and whatever else.

The thing is, it seems that other universities really aren’t any different.

If you thought that segregation was a thing of the not-so-distant past, you’re really, really wrong. Only weeks after the controversial and racially charged George Zimmerman trial verdict, a Reuters poll came out with some shockingly sad statistics about the United States, race and friendships.

According to the results, 40 percent — that’s right, 40 percent — of white Americans only have white friends. Twenty-five percent of non-whites in the U.S. do not have friends of different races. Hispanics are the likeliest to befriend people of another race, however. Just one out of ten Hispanics has only Hispanic friends.

The figures get even worse. Thirty percent of Americans don’t even have any acquaintances — such as coworkers or friends of friends — outside their own race. In other words, it seems that for a country that prides itself in being called a “melting pot,” there’s a good chunk of the population that isn’t exactly melting.

Not all areas in the U.S. are equally segregated, though. The poll found that friendships on the west coast tend to be much more diverse. The population in the south, on the other hand, is significantly more isolated.

Luckily, there is some good news in all of this. Slowly (very, very slowly — probably too slowly) but surely, American society seems to be desegregating at last. Not only do younger Americans have more friends outside their own race, but one out of three marriages in men and women under 30 is mixed. We all know there was a time not so long ago when such relationships were actually illegal. 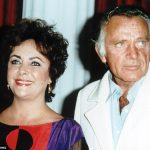 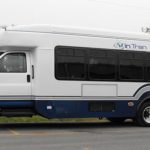